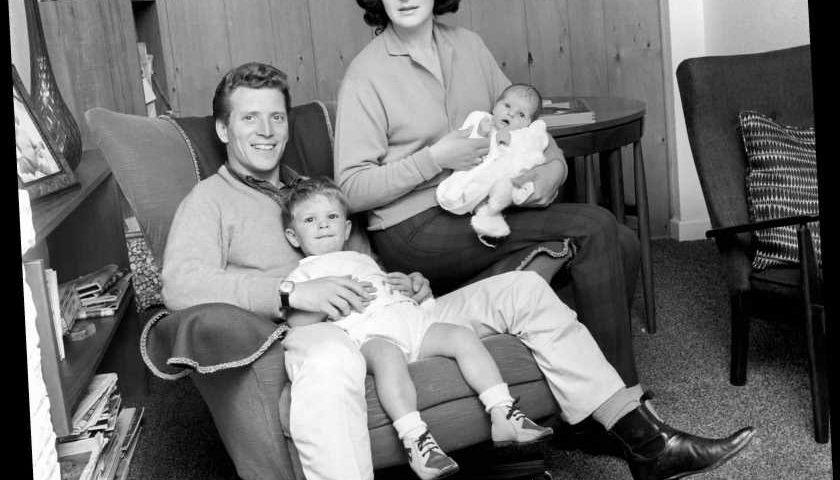 But who is his ex-wife, and how many times was he married? 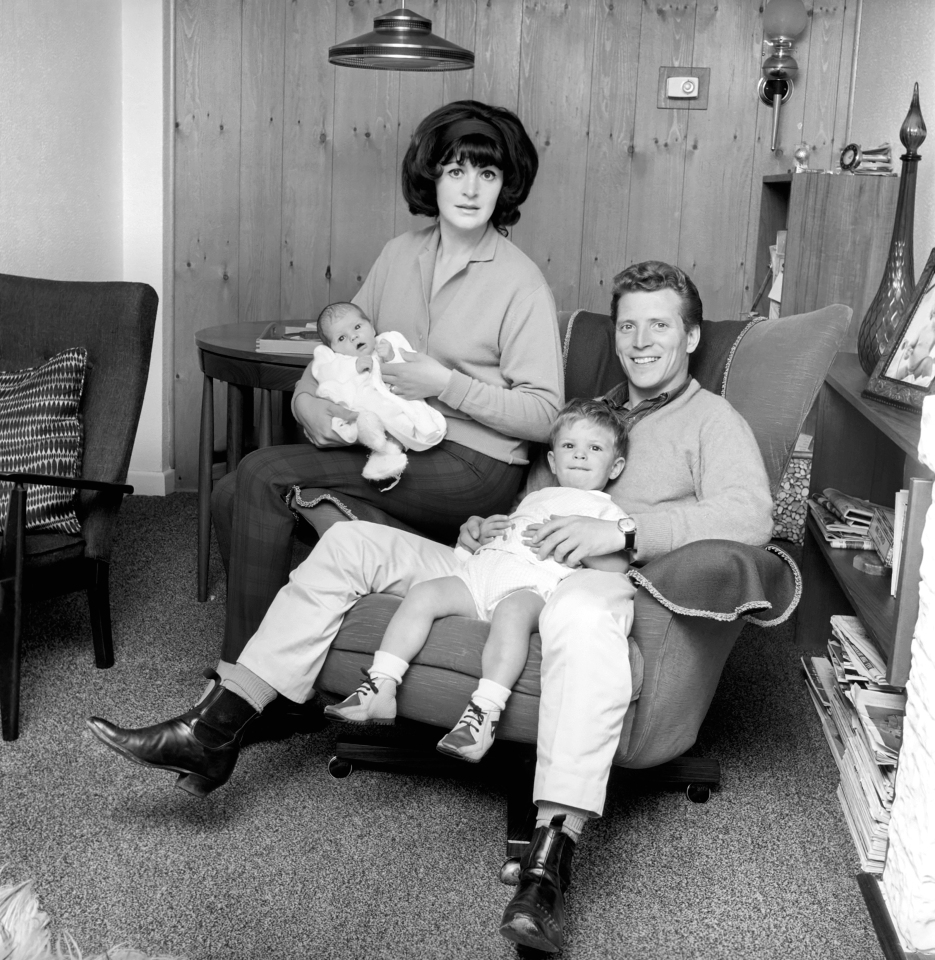 But after 28 years, their marriage also ended after Christine felt she was in a "a one-parent family" as the soap star's TV commitments got too much.

In 2005, a source told The People: "It's terribly, terribly sad but Christine feels she needs to consider what life is going to be.

"There is no one else involved on either side. But she feels they have grown apart over the years because of his workload.

"Johnny spends all week living in his flat in Manchester while working on Corrie and only goes home to the family at weekends. He has admitted it made Christine like a one-parent family – but everyone thought it worked fine for them."

How many times did Johnny Briggs get married?

Was Johnny Briggs dating anyone?

In 2005, his ex-wife Christine told the Sunday Mirror: "He loves younger women.

"He married me when I was 25 and he was 40, in his 50s he went off with a 21-year-old air hostess and now in his 70s he's trying to relive his youth with someone who is young enough to be his daughter."

Who are Johnny Briggs' children?

Johnny Briggs has a total of six children.