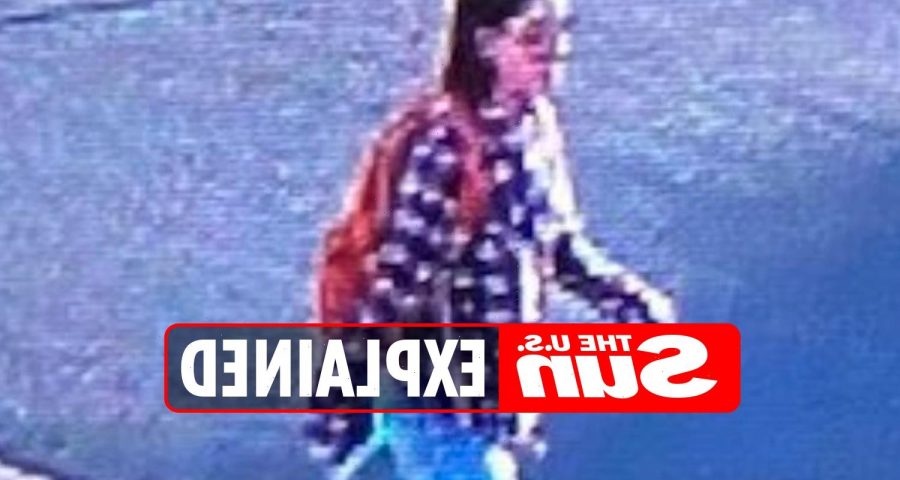 AN AMBER Alert was issued for 11-year-old Lilly Ingalsbe after she failed to return home from a park on Tuesday afternoon. 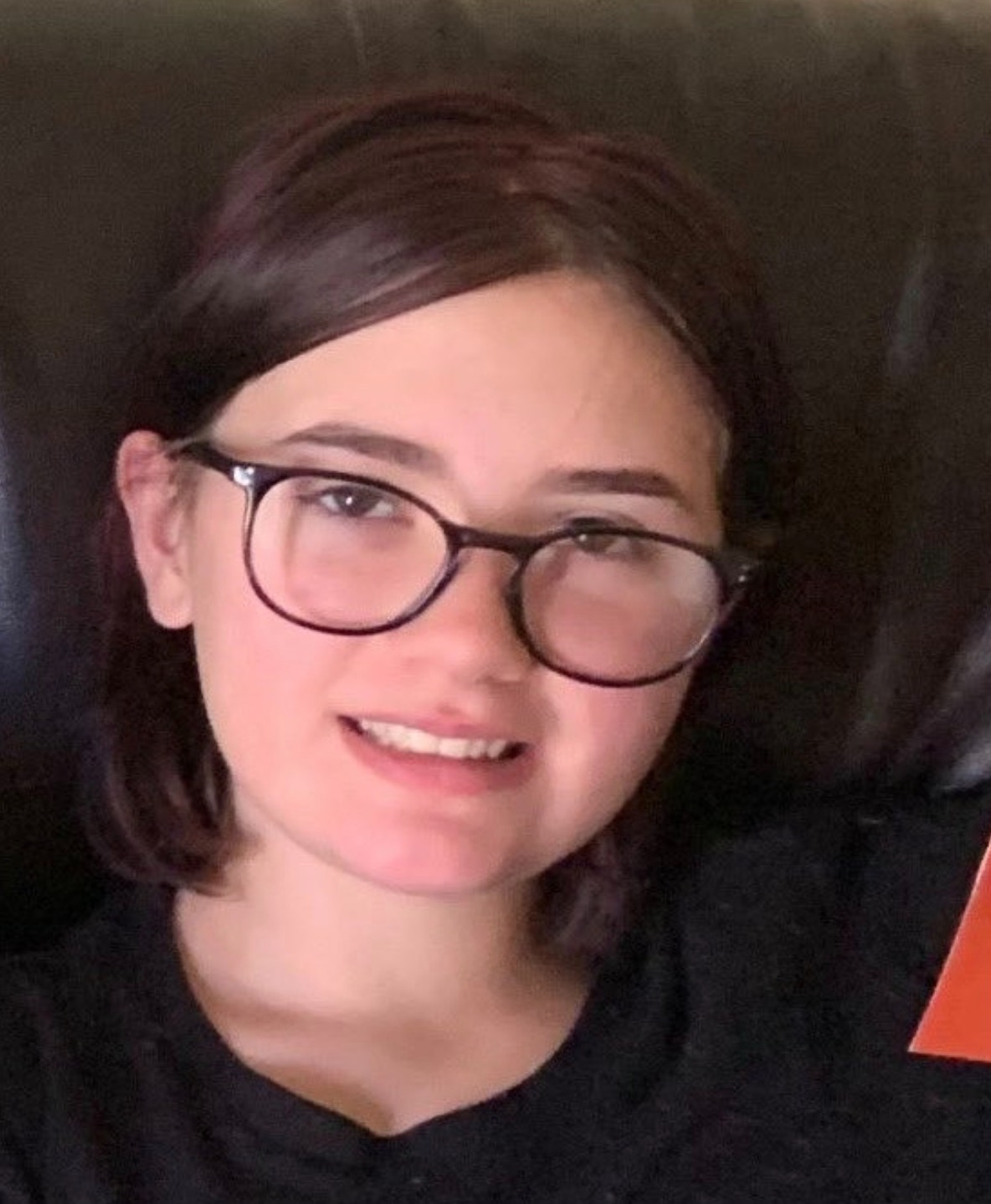 Who is Lilly Ingalsbe and when did she go missing?

Lilly Ingalsbe left her house in the area of 107th Avenue and Newcombe Street about 3.30pm on Tuesday, November 16, 2021.

According to Westminster Police, she told her mother she was going to Countryside Park but failed to check-in upon arriving.

The missing girl does not have a cell phone. She does have a tablet, but it is reportedly turned off.

Her mother reported her missing around 5.26pm on Tuesday night, and officers were seen talking to neighbors the following Wednesday morning.

Lilly is about 5 feet 2 inches tall and 111 pounds, with auburn hair. She was last seen wearing a red fleece button-up outfit, all-black glasses and an orange backpack.

What has the Westminster Police Department done in the search for Lilly Ingalsbe?

The Westminster Police Department informed neighbors to expect a large police presence Wednesday, while they proceed in their search for Lilly in the neighborhood where she was last seen.

WPD has created an email tip line at [email protected] Anyone with information on her whereabouts can also call 303-706-3033.

On Tuesday evening, the town of Westminster activated their Code Red emergency notification system to alert the community about the disappearance of Lilly.

The officers of WPD have also put in requests to receive video footage from surrounding businesses in the area.

Many efforts are being put into the search for Lilly, including drones and FLIR thermal cameras to check the neighborhood, fliers being left at all open businesses, the use of a bloodhound to search the immediate area, and a scanning of local lakes and parks. 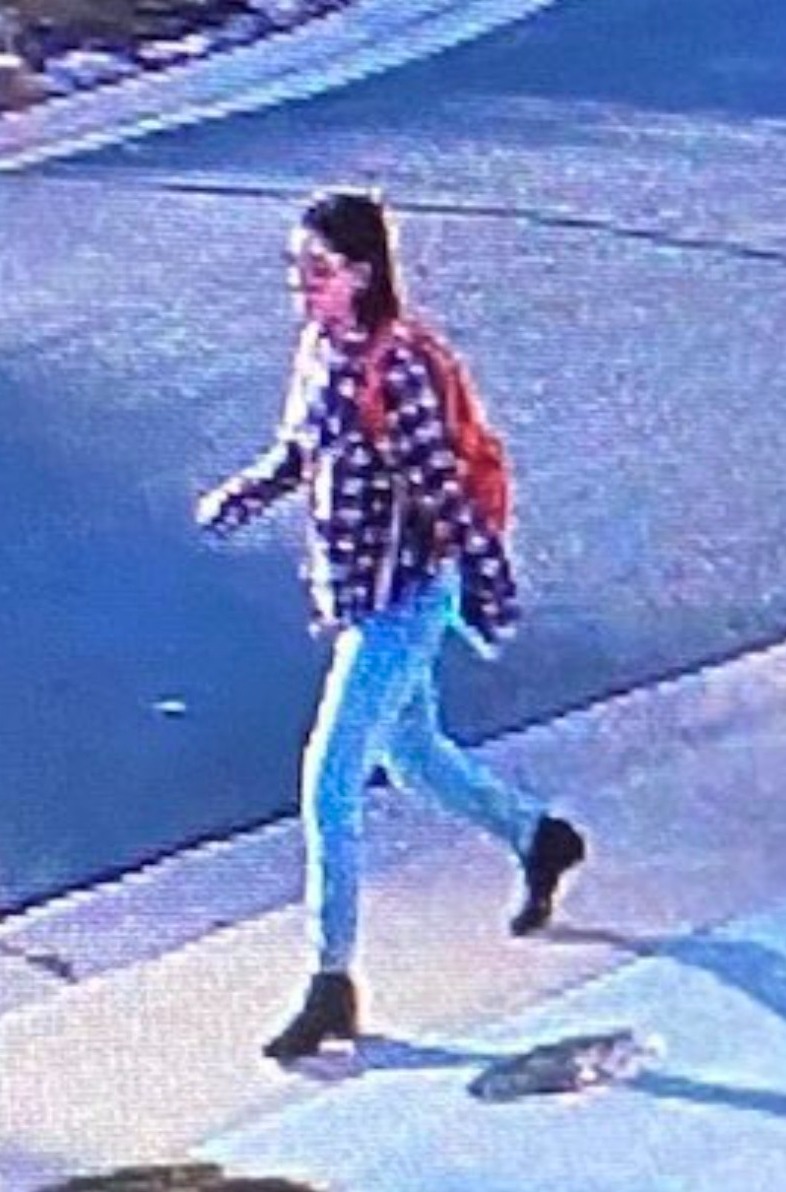 What is an AMBER Alert?

An AMBER Alert is a message delivered by an alert system that asks the public for help in finding missing children.

It launched in 1996 when Dallas-Fort Worth broadcasters teamed with local police to develop an early warning system.

According to the AMBER Alert website, "AMBER stands for America's Missing: Broadcast Emergency Response and was created as a legacy to 9-year-old Amber Hagerman, who was kidnaped while riding her bicycle in Arlington, Texas, and then brutally murdered."

The requirements needed in order to issue an AMBER Alert are as follows:

Aside from the United States, AMBER Alerts are issued in Canada and about 20 European nations.

Belgium, Bulgaria, the Czech Republic, France, Germany, Greece, Ireland, Italy, Spain, Switzerland, and the United Kingdom are among the countries that use the system.