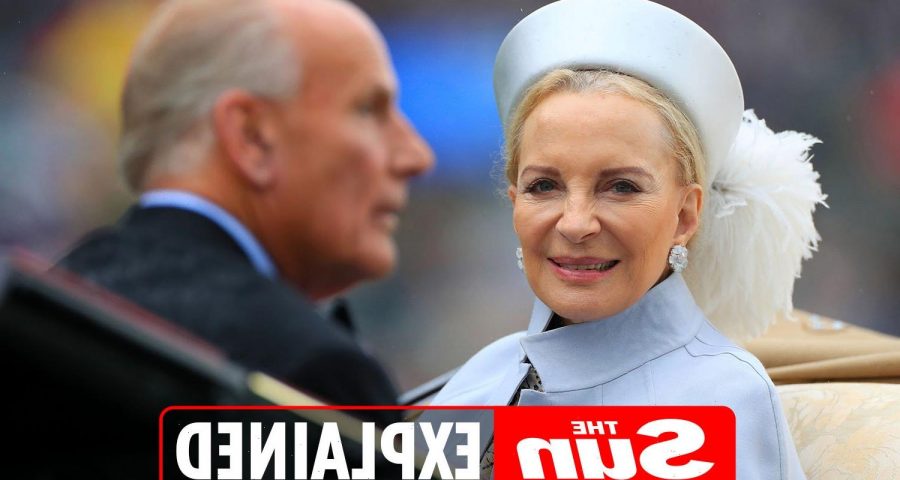 JUST 30 people will be allowed to attend Prince Philip's funeral as a result of tough coronavirus restrictions.

It is likely the Queen will invite her cousins and their spouses – including Prince and Princess Michael of Kent – who have offered loyal support and service over the years. 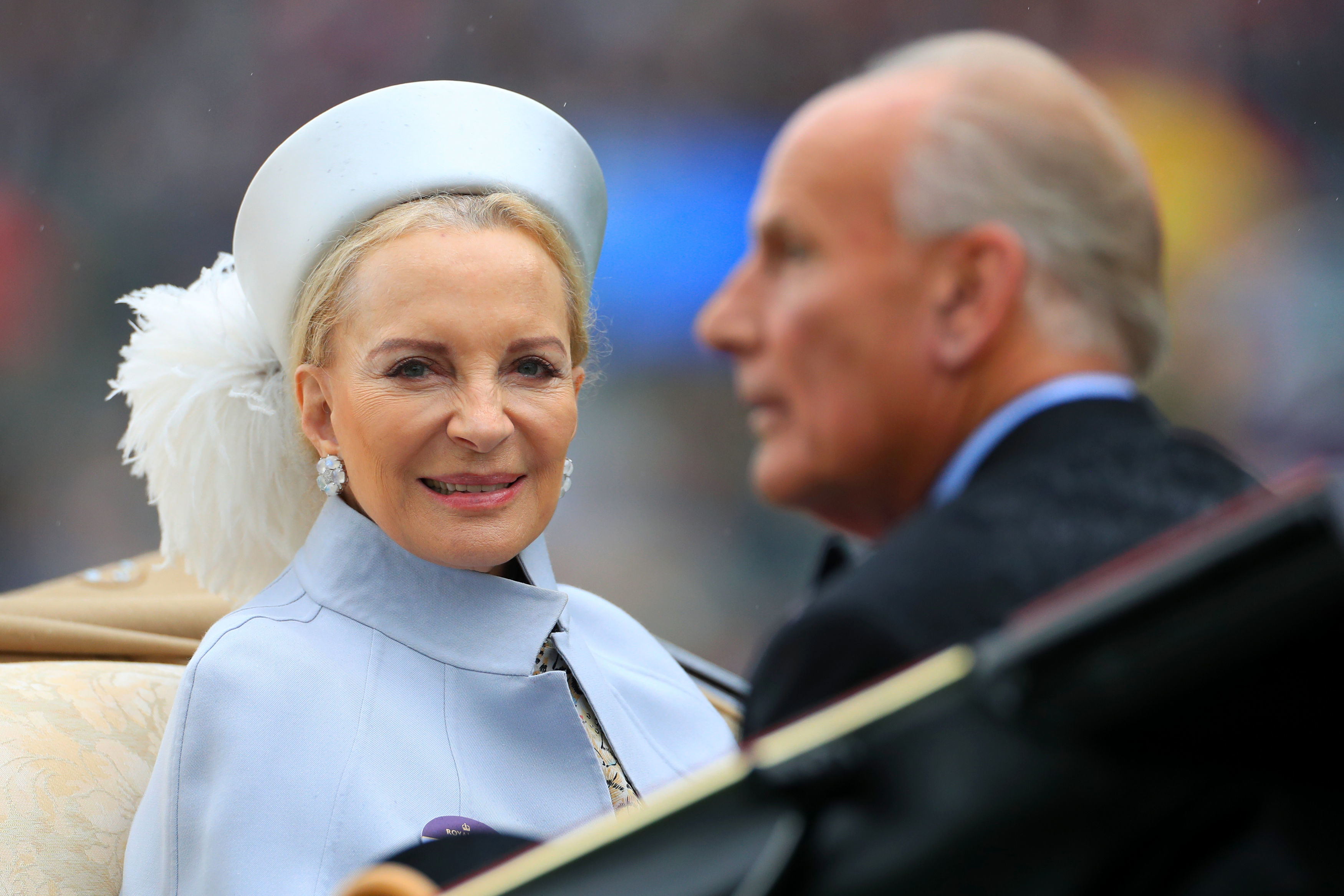 Who is Princess Michael of Kent?

She is a member of the British royal family of German, Austrian, and Hungarian descent.

Princess Michael was an interior designer before becoming an author.

Prince Michael is a paternal first cousin of the Queen's and grandson of King George V and Queen Mary. 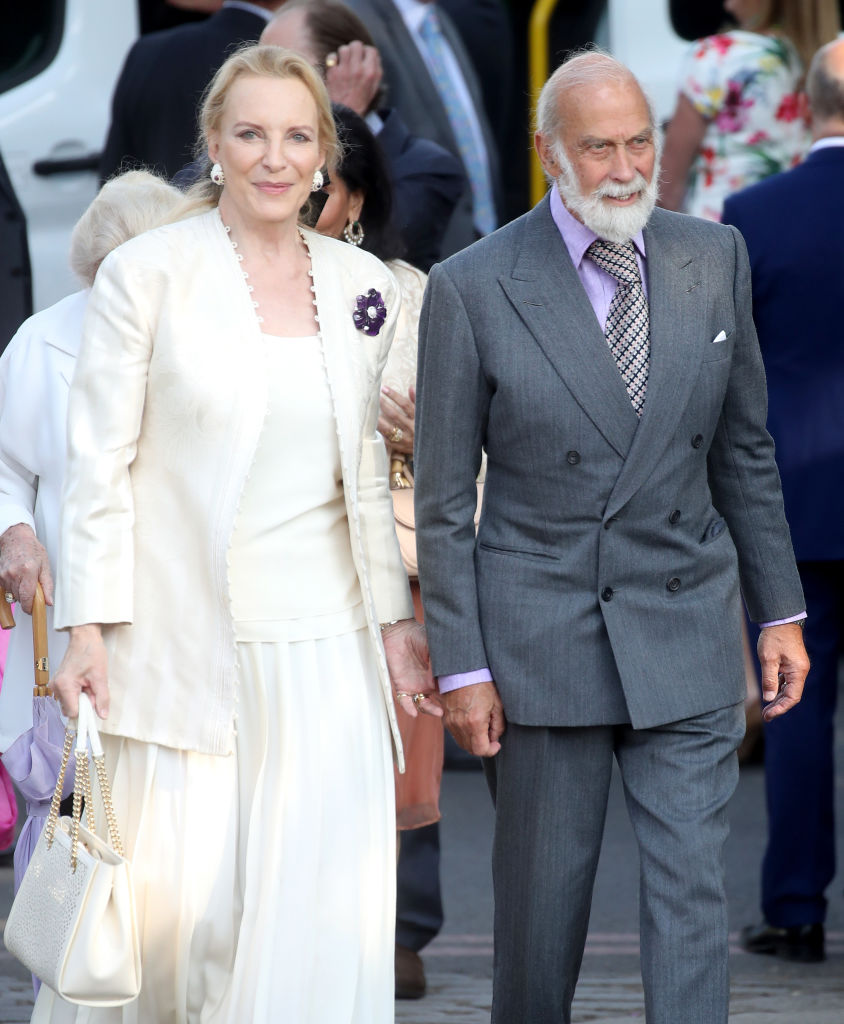 When did she marry Prince Michael of Kent?

Princess Michael has been married twice.

She first married English banker Thomas Troubridge in 1971 – but the couple then separated in 1973, and civilly divorced in 1977.

She married Prince Michael of Kent just one month after the annulment at a civil ceremony in Vienna, Austria.

He forfeited his line to the throne by marrying her because she was a Roman Catholic, but was later reinstated through the Succession to the Crown Act 2013. 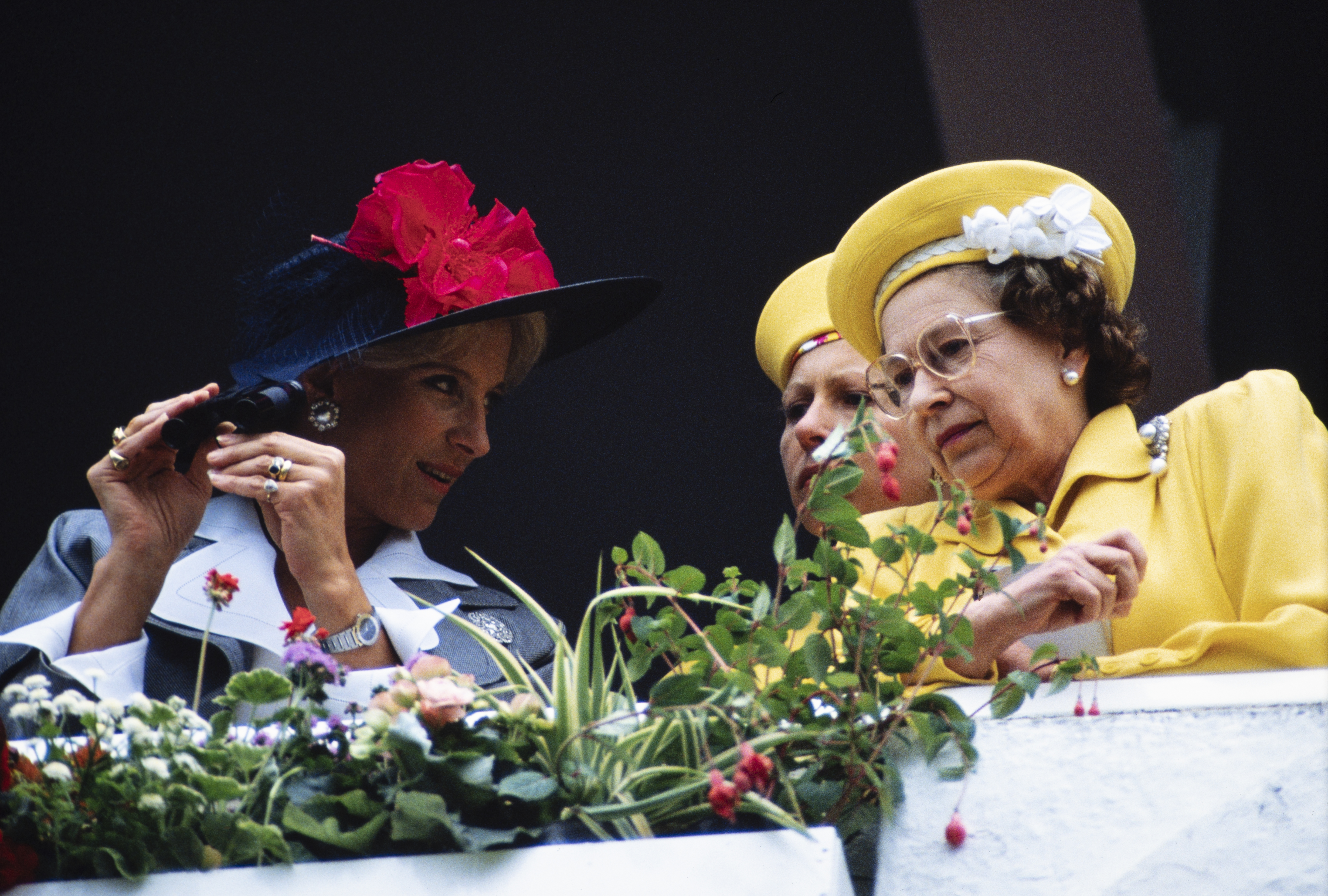 Why is she called Princess Michael?

Upon their marriage, she was given the  title of Her Royal Highness Princess Michael of Kent – the female equivalent to her husband's title.

How many children does she have?

Prince and Princess Michael of Kent have two children together.

He married Sophie Winkleman in 2009 and they have two daughters: Maud and Isabella.

What books have she written?

The Princess is author of three non-fiction books, Crowned in a Far Country: Eight Royal Brides (Weidenfeld), and Cupid and the King – Five Royal Paramours (Harper Collins) and in 2004 released The Serpent and The Moon, a true story of love and betrayal in a royal family.

She has written three novels, The Queen Of Four Kingdoms, Agnès Sorel: Mistress of Beauty and Quicksilver.

And she has also penned a number of articles for the Orient Express magazine.