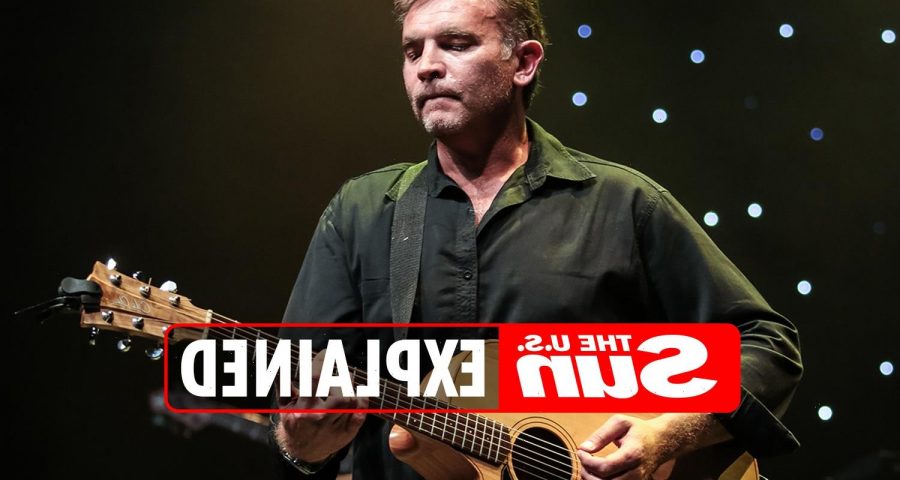 Many friends and fans of the beloved musician took to their social media accounts with tributes. 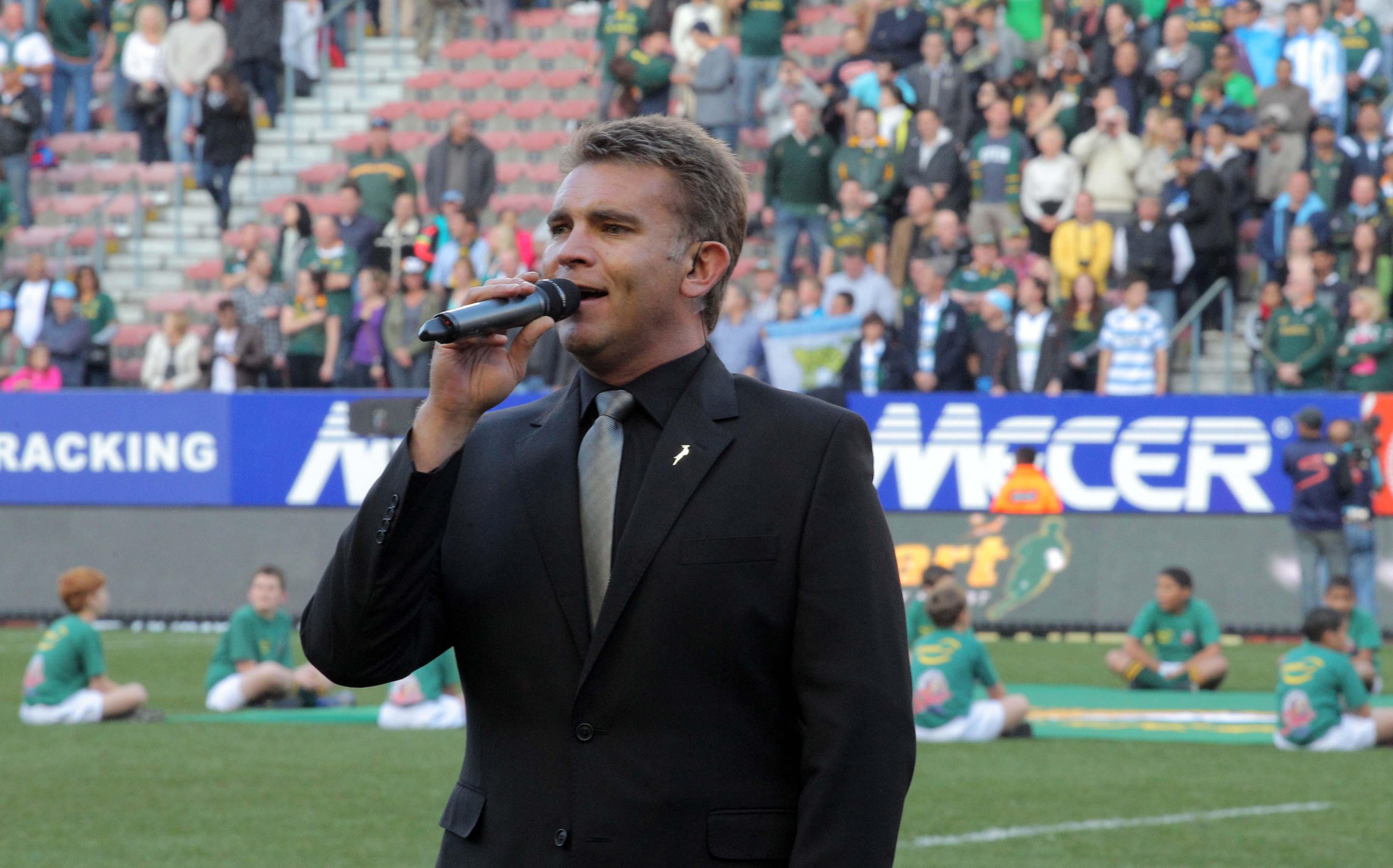 Who is Theuns Jordaan and what was his cause of death?

Theuns Jordaan was a singer and songwriter from South Africa.

On the morning of Wednesday, November 17, Jordaan passed away after a long battle with leukemia.

Jordaan hails from a farm in the Eastern Cape of South Africa. He studied industrial psychology at the University of Stellenbosch, where he also got his start in the music industry.

Throughout the years, Jordaan performed at various restaurants and bars, before releasing his debut album in 2000: Vreemde Stad.

By 2003, Vreemde Stad had gone triple platinum. His second album was entitled Tjailatyd, and featured songs like Hanne and Moenie.

Jordaan was diagnosed with cancer around September of 2020, announcing it publicly in December of that year.

Acute myeloid leukemia is a type of cancer that originates in blood-forming cells of bone marrow. According to reports, Jordaan received both chemotherapy and a stem cell transplant.

Last year, the star said that the prognosis was "very good" and that he was already in remission.

"Before the diagnosis, I was constantly tired for about two to three weeks," he said at the time.

What have people said about the passing of Theuns Jordaan?

“Theuns my old friend, I learned a lot from you. Most of my writing work is based on what you taught me," they wrote.

Many fans also took to their social media accounts to offer their condolences in the passing of Jordaan.

One user wrote on Twitter, along with a photo of the late singer:

"It was a privilege to know you and I cherish the times we could make music together and walk back stage. Ai my bra… .you were a giant! Good luck to Theuns' family. You have been a great inspiration to many. Rest in peace #TheunsJordaan".

"So sad. Sincere condolences to his family, friends and South Africans. A true legend. Rest in peace Theuns." 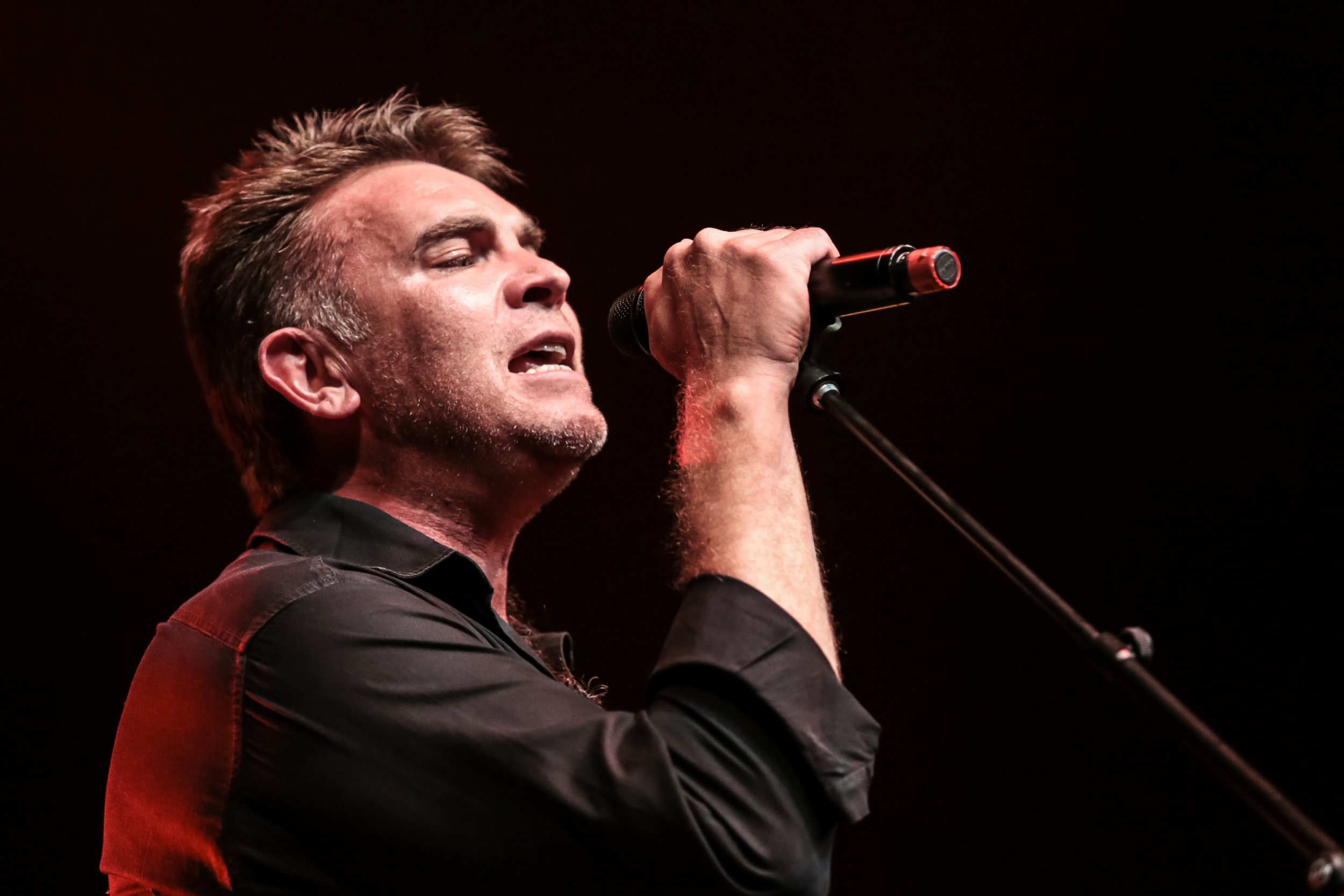 What were Theuns Jordaan's most popular songs?

According to last.fm, his most played song is Soos Bloed, which translates to Like Blood.

His song, Beautiful in Beaufort Wes, contains the lyrics:

"You were Beautiful in Beaufort West / And I loved you so terribly and terribly".

He was also known for songs such as Jou Asem, Hakieshart, and Namibsroos.

His music has been said to be "faintly bluesly, radio-friendly", with his lyrics "infused with a mournful love of South Africa."