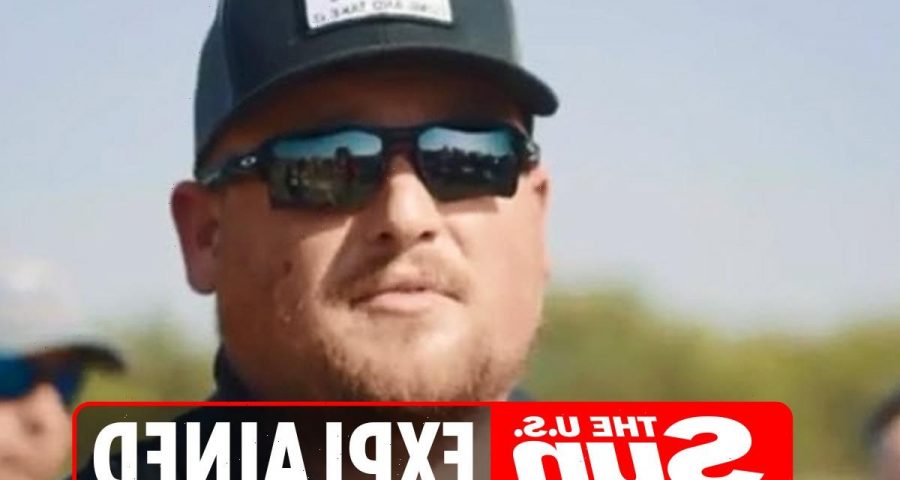 Wallace wrongly claimed there was "so little evidence that masks worked for anyone" as he called for "all Covid-related policies" to be "rescinded immediately." 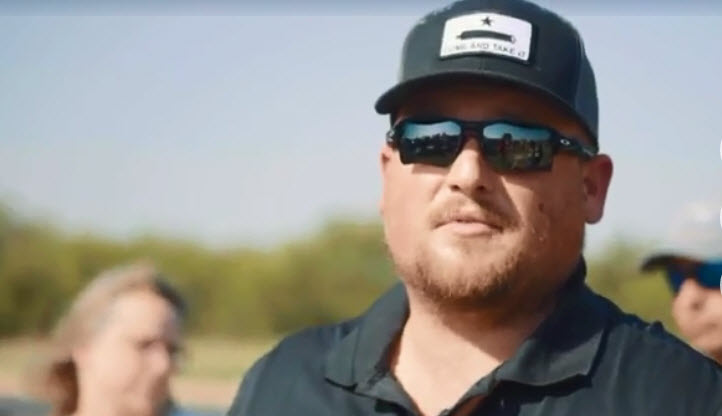 Who was Caleb Wallace and what was his cause of death?

The 30-year-old had begun to get tract in his hometown as he protested against coronavirus mask mandates and vaccines.

Wallace reportedly believed that vaccine mandates were an infringement on people’s constitutional rights.

Speaking to local officials at a coronavirus status update event held by the City of San Angelo on November 13, 2020, Wallace said: “I can’t tell the difference if I have freedom to breathe free air or breathe it behind… sucking air behind this thing. 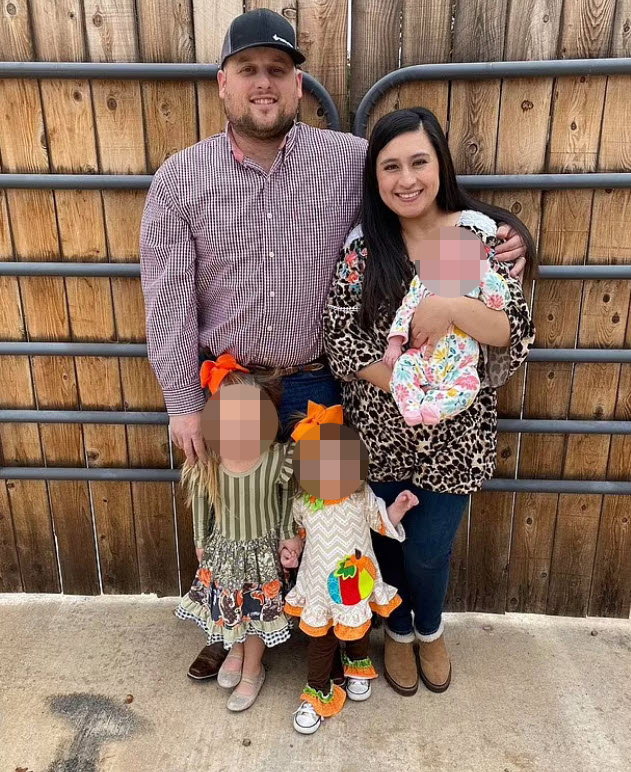 “My health has nothing to do with you. As harsh as that sounds, but our constitutional, fundamental rights protect that. Nothing else.

“I’m sorry if that comes off as blunt and that I don’t care. I do care. I care more about freedom than I do for your personal health.”

Wallace ironically contracted coronavirus and passed away on August 28, 2021, after fighting for his life on a ventilator since July 30.

He was at the ICU at Shannon Medical Center in San Angelo, unconscious and heavily sedated since August 8.

Doctors reportedly told his family his chances of recovery were "slim to none."

He reportedly refused to get tested and instead tried to treat himself with Vitamin C, zinc, aspirin and ivermectin, an anti-parasitic drug the FDA has urged people not to use.

What did Caleb Wallace’s family say about him?

Wallace's wife Jessica told GoSanAngelo: "Every time he would start to cough, it would turn into a coughing attack, and then that would cause him to completely go out of breath.

But as Wallace's condition deteriorated, he had to go to hospital – and within days was put on a ventilator.

"He couldn't breathe on his own," Jessica said.

"The first week he was able to be on oxygen. By the morning of (Aug. 8), he had to be ventilated."

On Wednesday, August 25, Jessica shared an upsetting update on her Facebook page, saying her husband was "not doing good."

"It's not looking in our favor, his lungs are stiff due to the fibrosis," she wrote.

"They called and said they've run out of options for him and asked if I would consent to a do not resuscitate. And it would be up to us when to stop treatments.

"My heart just can't. I can't imagine my life without him. I'm sorry if I don't respond to any calls or texts or messages, I am just broken up."

Amid the news of Wallace’s passing, Jessica created a GoFundMe campaign to raise money to cover medical costs and bills.

Part of the description for the campaign says: "Caleb has always worked hard to allow me to be a stay-at-home mom and now in these difficult times I don’t know where to turn.

"I have had friends and family ask how they can help, and for the longest time bills were not on my mind but with Caleb being out for over 2 weeks the bills are approaching and we were not prepared for this to be happening.

"I need help with mortgage, water, electricity, and necessities for the girls.

Jessica is now a widowed mom of three girls and is also pregnant with Wallace’s fourth child.

She told the San Angelo Standard-Times that her three children are up-to-date on their vaccines and that she planned to get a coronavirus vaccine after the birth of her baby in late September.

“We are not anti-vaxxers,” she said.