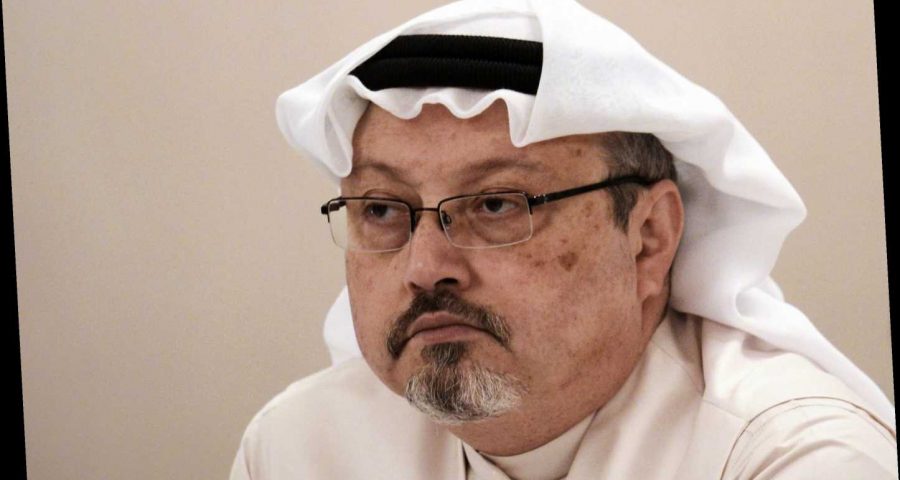 SAUDI Arabian journalist Jamal Khashoggi was killed after he entered the Saudi consulate in Turkey on October 2, 2018.

On February 26, 2021, it was reported that Saudi Crown Prince Mohammed bin Salman likely ordered his murder. 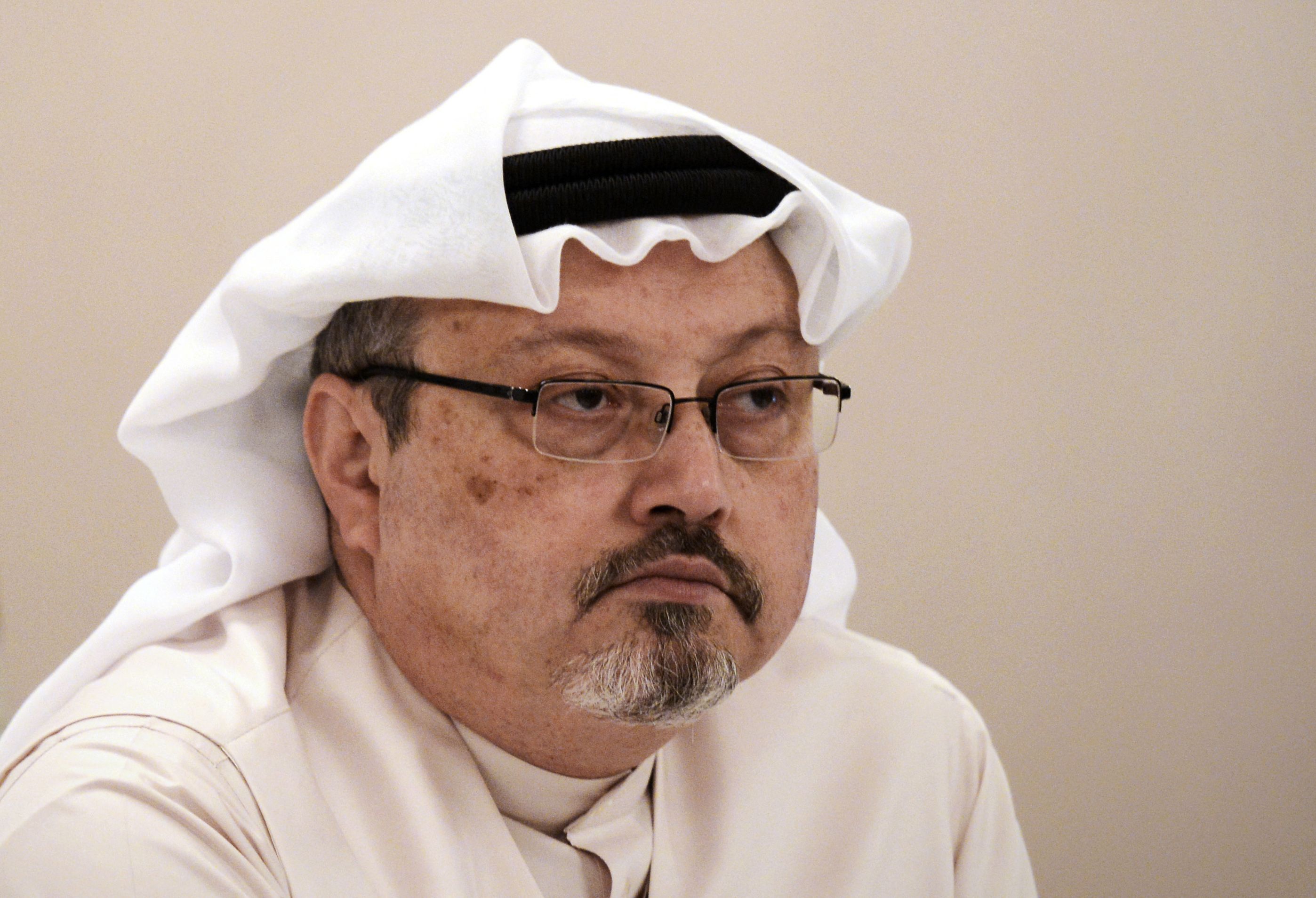 What happened to Jamal Khashoggi?

On October 23, 2018, it was claimed the dismembered body of Khashoggi had been found in the Saudi consul's garden.

Khashoggi entered the Saudi consulate in Istanbul shortly after 1pm on October 2.

He wanted to obtain a document certifying he had divorced his ex-wife so that he could marry his Turkish fiancée Cengiz. 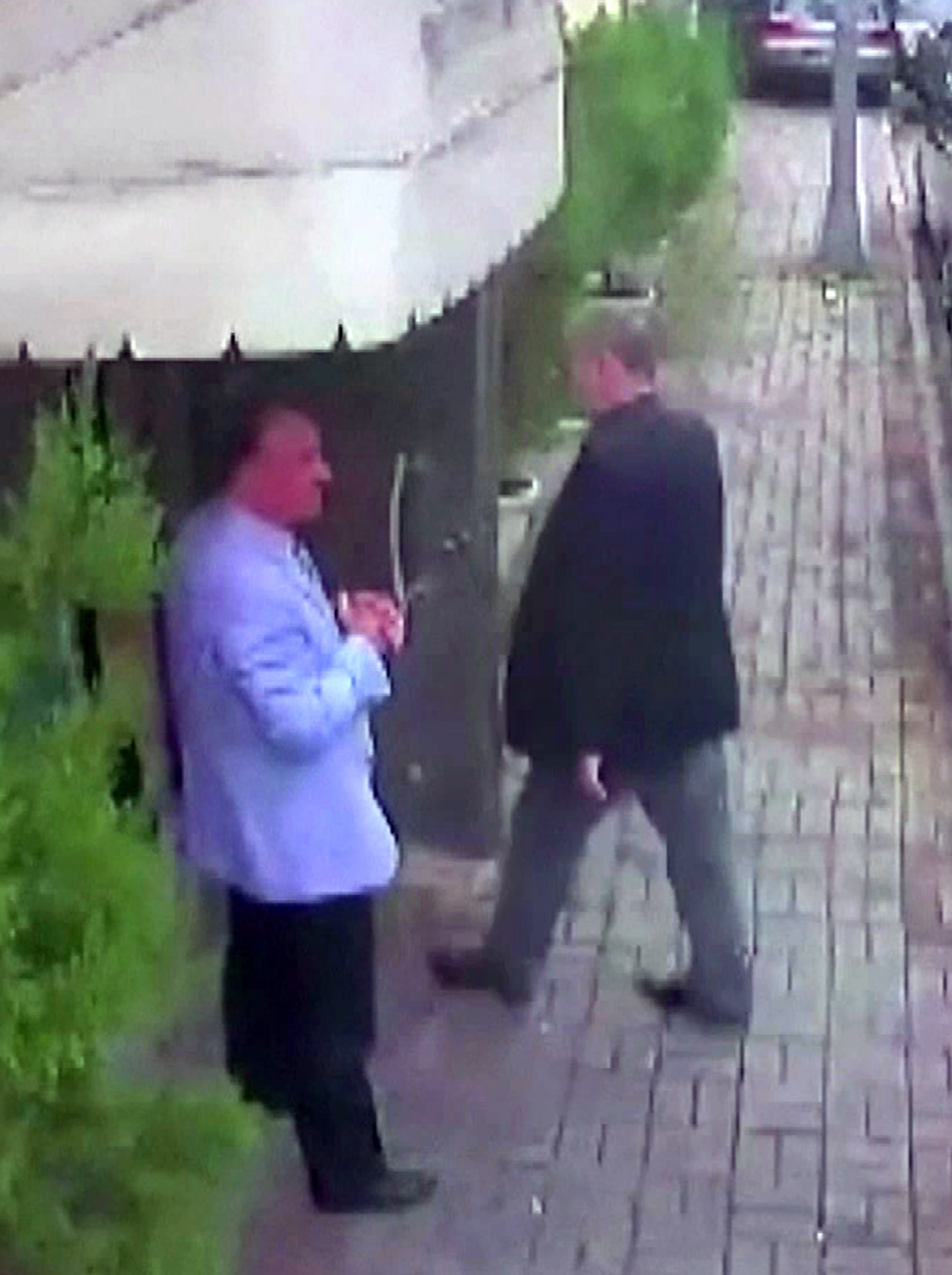 She waited outside – and never saw him again. Cengiz later revealed that he had told her to call an adviser to Turkish President Recep Tayyip Erdogan if he did not return.

The Saudi government remained silent for nineteen days, before claiming he died during a fight inside the Saudi consulate.

Their claims followed reports from Turkish investigators and intelligence agencies that it was a premeditated strike.

It has been reported that Khashoggi was deliberately tortured and killed in a disturbing seven-minute execution.

The reports claim he was choked to death by Saudi assassins who rolled his body up in a rug and smuggled it out of their consulate in Istanbul.

Other claims suggest Salah Muhammad al-Tubaiqi had supervised the torture and killing of Khashoggi.

Turkish prosecutor Irfan Fidan claimed the journalist was strangled as soon as he entered the Saudi Consulate in Istanbul as part of a premeditated killing by a hit squad of 18 men.

A statement from chief Istanbul prosecutor Irfan Fidan's office also said that discussions with Saudi chief prosecutor Saud al-Mojeb have yielded no "concrete results" despite "good-willed efforts" by Turkey to uncover the truth. 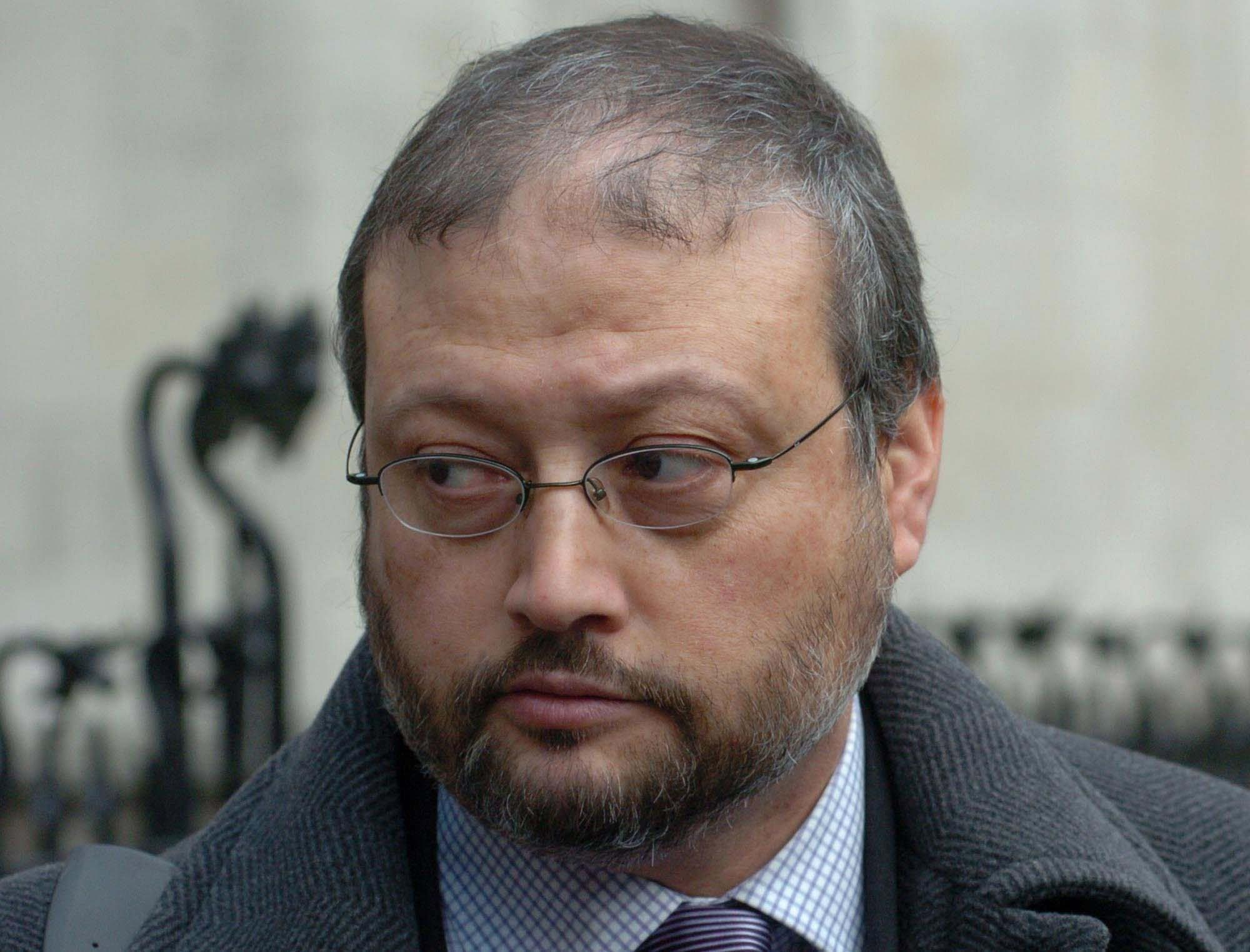 The statement was the first public confirmation by a Turkish official that Khashoggi was strangled and dismembered after he entered the Saudi Consulate on October 2.

The most recent information from Turkish officials suggests the body was indeed cut up, in order to dissolve it more quickly in acid.

Yasin Aktay, an adviser to Turkish President Recep Erdogan, told the newspaper Hurriyet on Friday on November 2: “We now see that it wasn’t just cut up; [the Saudi suspects] got rid of the body by dissolving it."

Aktay was a friend of the dissident Saudi writer.

He said: “Killing an innocent person is one crime, the treatment and extent of what was done to the body is another crime and dishonour.”

On November 11, Erdogan revealed recordings related to Khashoggi's death have been passed on to Saudi Arabia, the US, UK, Germany and France.

Then on November 15 Saudi Arabia's public prosecutor said he was seeking the death penalty for five out of 11 suspects charged in the murder of the prominent journalist.

Prince Mohammed bin Salman, the crown prince of Saudi Arabia and deputy prime minister, said the killers of Jamal Khashoggi would be brought to justice, in his first public comments on the murder.

On February 25, 2021, it was reported that bin Salman likely ordered the killing of the journalist, according to US intelligence.

He told international investors at a major conference in Riyadh that the furore over Khashoggi's killing at the Saudi consulate in Istanbul would not derail the kingdom's reform drive. 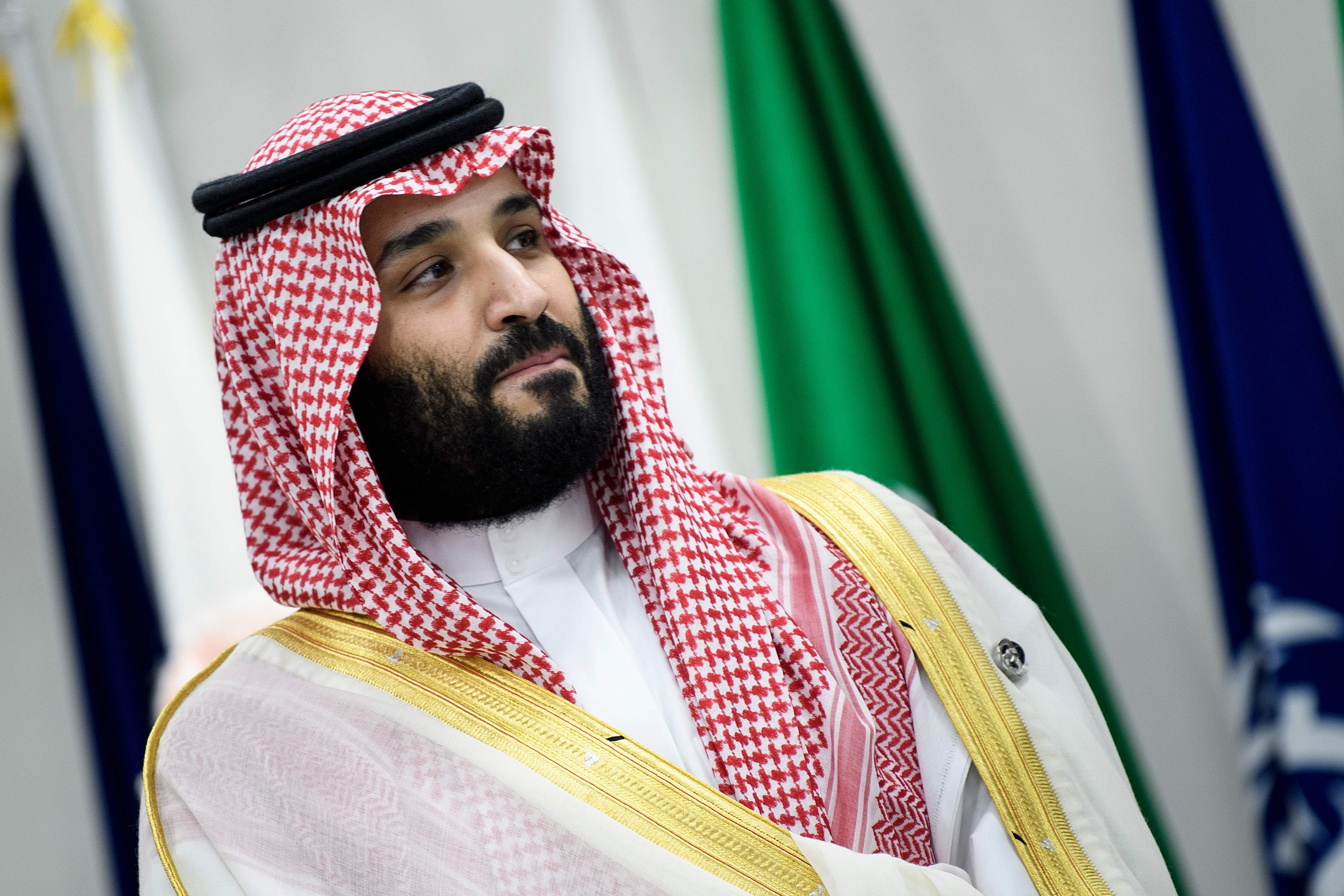 He said: "We will prove to the world that the two governments (Saudi and Turkish) are cooperating to punish any criminal, any culprit and at the end justice will prevail."

The Crown Prince and his father King Salman met with Mr Khashoggi's son Salah and other members of his family on October 23.

As one of the few remaining true monarchies on Earth, bin Salman will likely have directed Saudi Arabia's story, as first the kingdom claimed he hadn't been murdered, and then that he was killed after 15 men sent to interrogate him "panicked" and strangled him to death.

Who was Jamal Khashoggi and what was his background?

Jamal earned a bachelor's degree in business administration from Indiana State University in 1982 and 25 years later, started work as a columnist for the Washington Post. 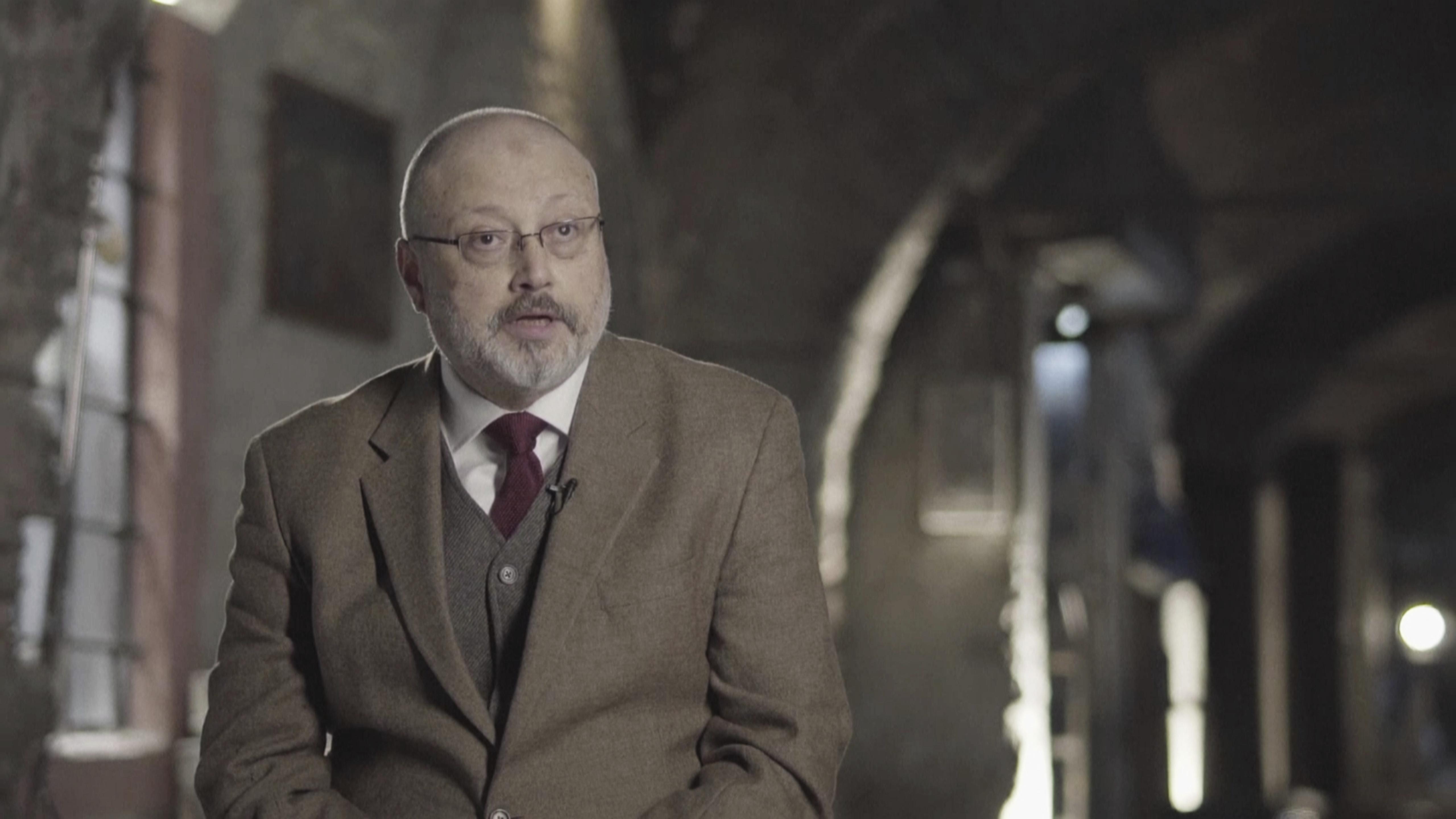 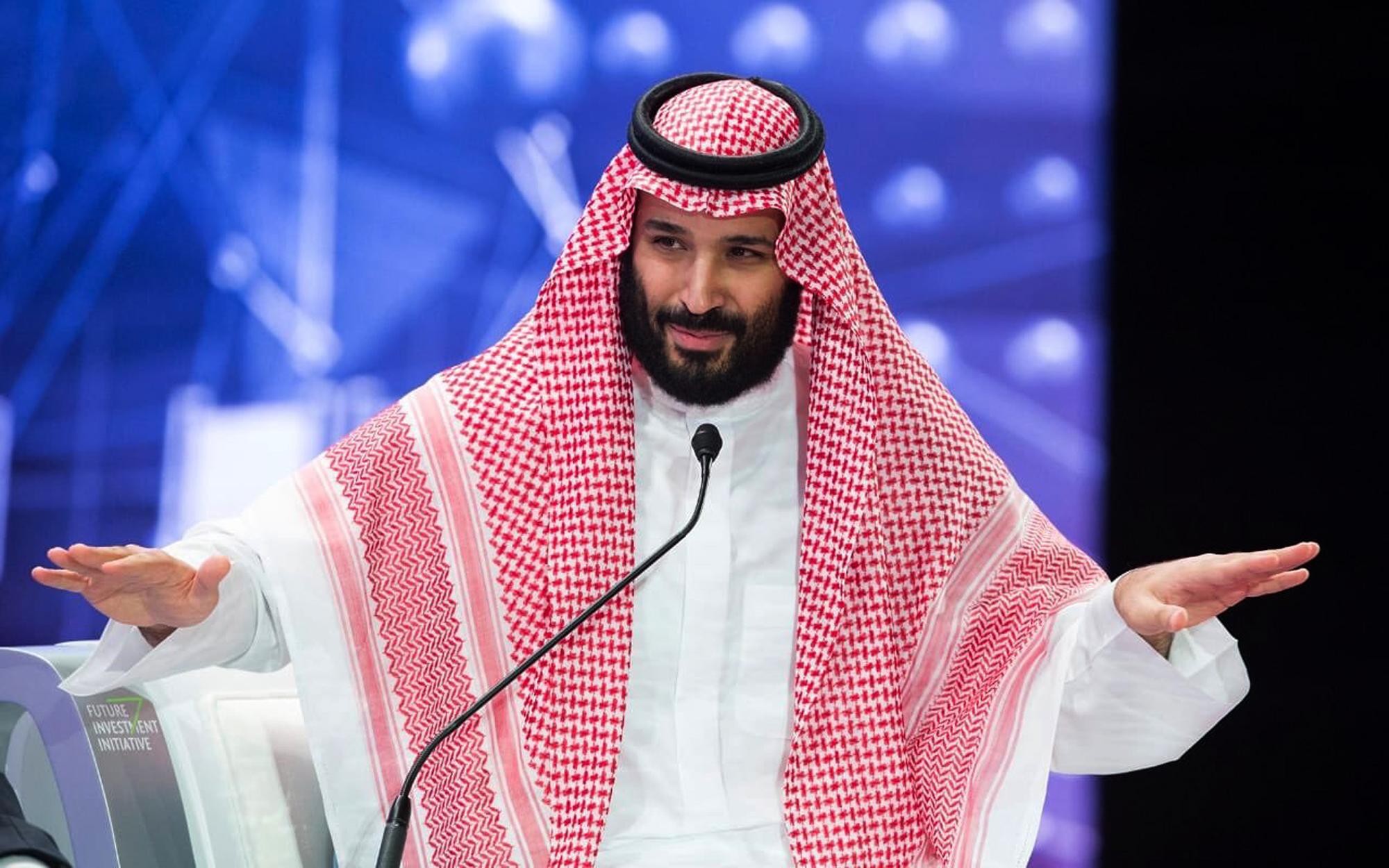 He was engaged to marry Hatice Cengiz, 36.

Khashoggi is the grandson of Muhammad Khashsoggi, who married the personal physician to King Abdulaziz Al Saud, the founder of the kingdom of Saudi Arabia.

He is also a first cousin of Dodi Fayed, who dated Diana Princess of Wales when they were both killed in a Paris car crash.

The 59-year-old had more than 1.6million Twitter followers and was known as an outspoken and high-profile critic of Crown Prince Mohammed bin Salman.

He lived in self-imposed exile in the US after a number of his friends were arrested.