ITV presenter Tony Morris died in hospital aged 57 after battling kidney cancer for the past year.

The much-loved North West news anchor had a stellar career in journalism and beyond. 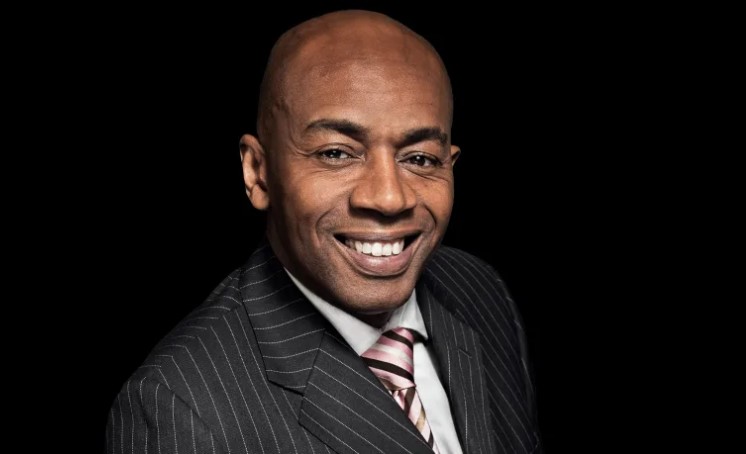 Who was Tony Morris?

He reported regional news in the North West for the channel.

The 57-year-old died on August 1, and had his daughters, Natalie and Rebecca, at his side when he died.

Tony grew up in Portsmouth in Hampshire, and spent much of his childhood in foster care.

His career was wide-ranging – Tony served in the RAF and spent time working as a DJ before joining the BBC.

After presenting BBC national and regional news programmes, he went on to join ITV Granada. 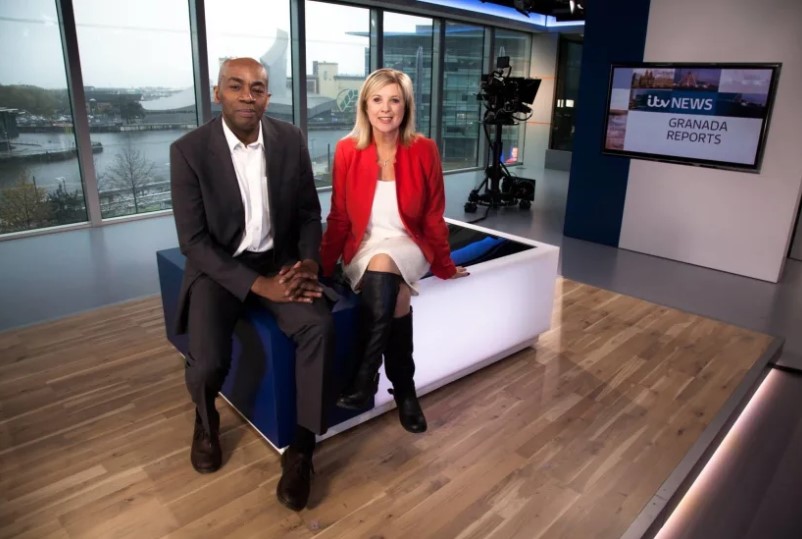 What was he famous for?

ITV Granada is the television company for the North West of England.

Tony presented Granada Reports for 17 years and continued presenting the show until just a few weeks ago.

He anchored news reports about the 2017 Manchester Bombing and after the Kirkup report into baby deaths at Furness General Hospital. 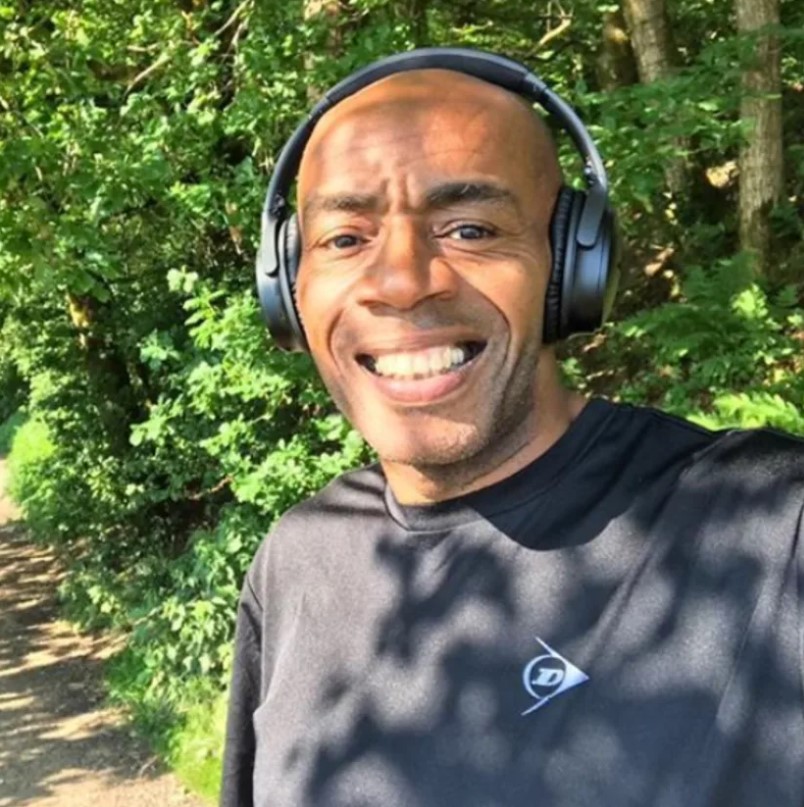 How did he die?

Tony was diagnosed with kidney cancer last year and died in Bury hospice on August 1.

His co-presenter Lucy Meacock has paid tribute to him:

She said: "He was without doubt one of the most humble, kind and funny people I have ever met, and he would often make me laugh till my sides ached.

"I am so very, very sad and my heart goes out to his daughters Nat and Becky. 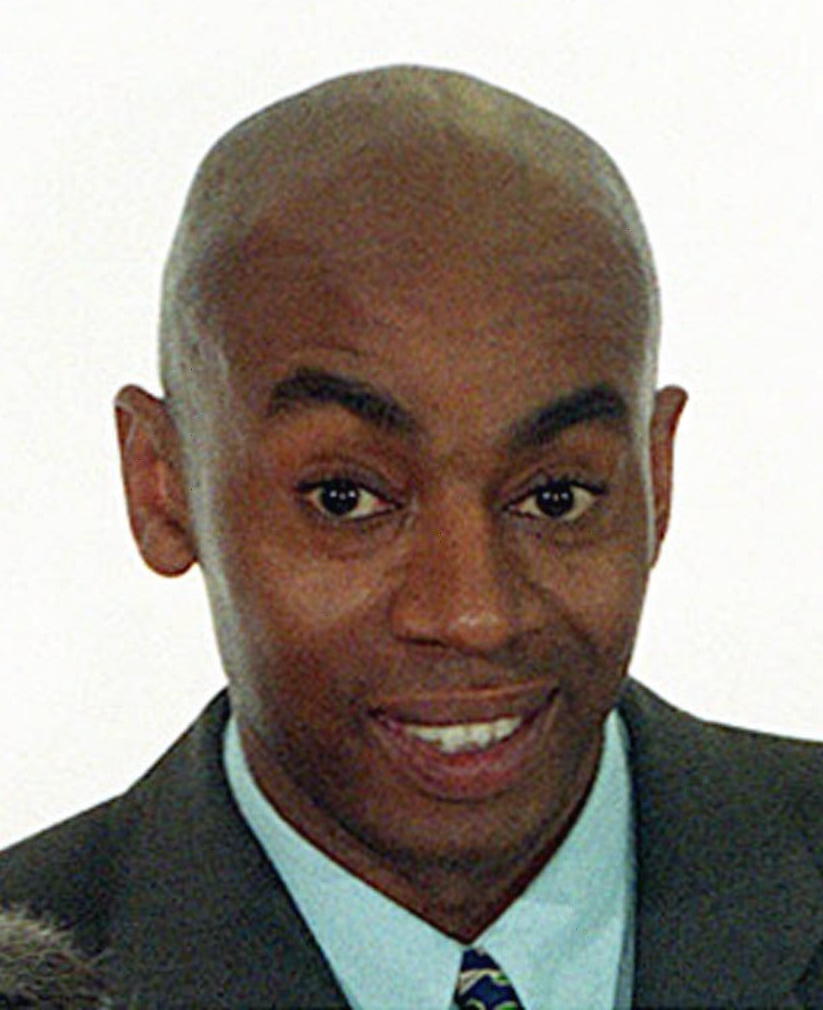 "A smile from Tony Morris always brightened everyone's day and certainly brightened up the whole of the North West for 17 years."

She described Tony as a “great observer of people and a great listener”, and a "wonderful interviewer and a first class journalist".

She added: “He would always be respectful but would always coax the best interviews out of people and never shy away from a direct question.”