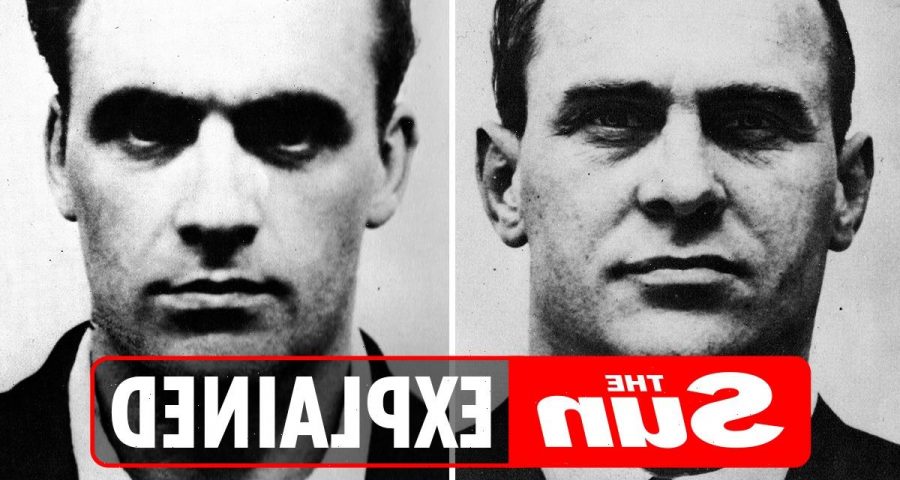 DETAILS of the Kray twins' victims are few and far between as the pair lived in the celebrity world alongside their criminal enterprises.

But there are some that the pair have been convicted of. 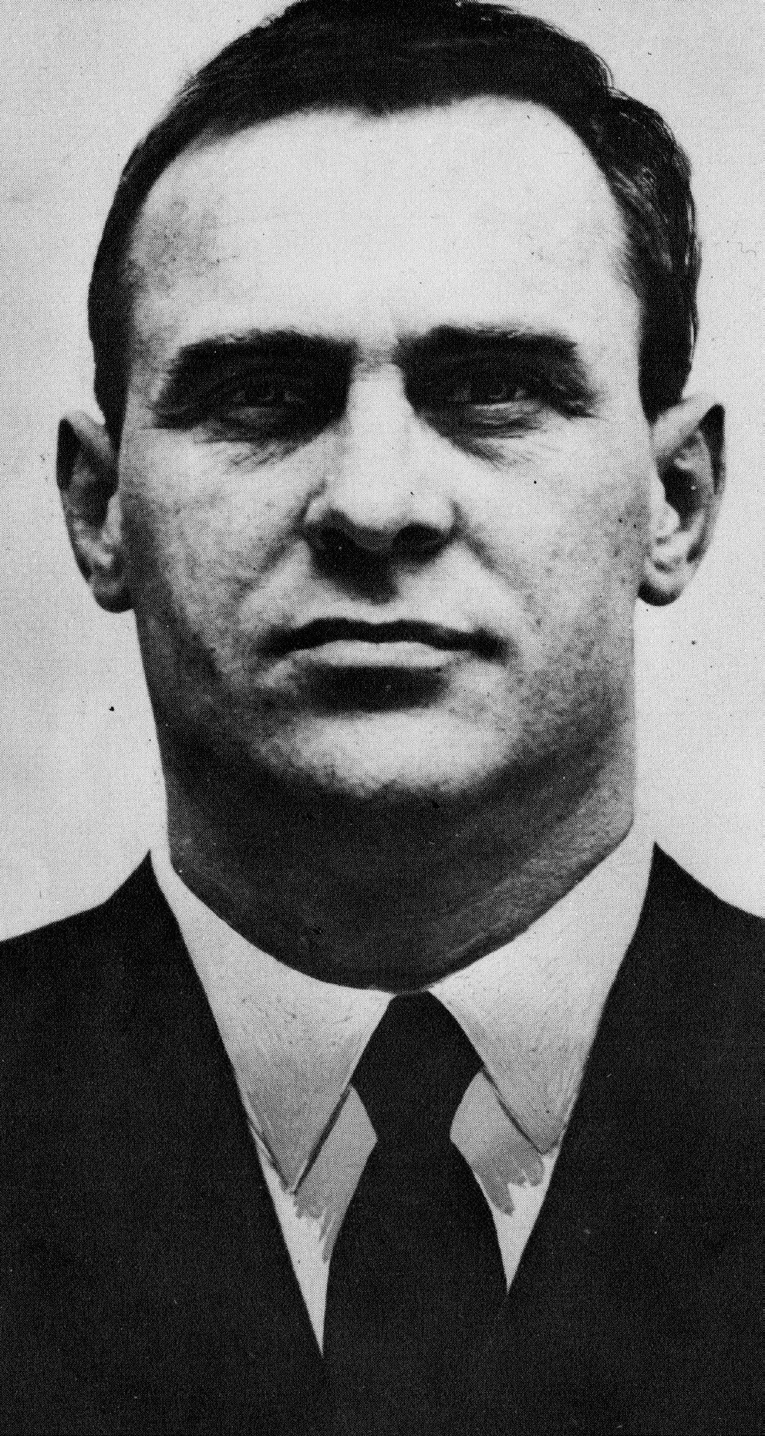 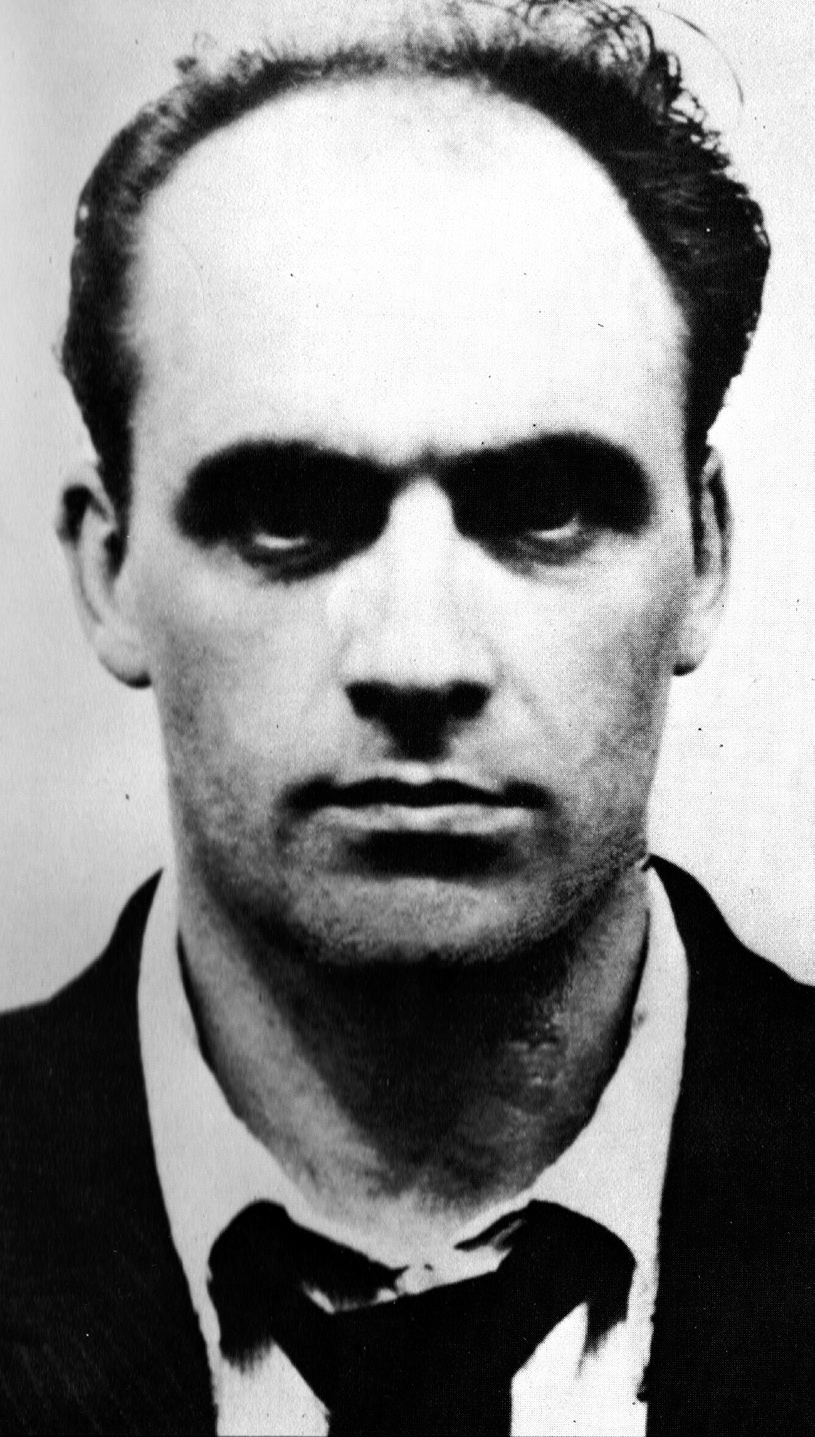 Those the pair were convicted of included:

Cornell was a member of a rival gang – the Richardson gang – in London.

The day before his murder, a shootout ensued in a Catford nightclub between the Richardson gang and Richard Hart, who was linked to the Kray twins but shot dead.

Cornell was not at the club at the time and therefore not arrested – but visited the Blind Beggar pub just a mile from the Krays' home.

Ronnie Kray learned of his whereabouts and proceeded to shoot and kill him on March 9, 1966.

McVitie was killed by Reggie Kray in a basement flat in Stoke Newington, having failed to follow through on a contract to kill financial advisor Leslie Payne.

Reggie pointed a gun at McVitie's head, but the gun failed to fire.

But with the twins' cousin Ronnie Hart holding 'the Hat', Reggie grabbed a carving knife and stabbed him in the face, neck, and stomach.

How long did the Kray twins spend in prison?

The Kray twins were sentenced to life with a 30-year non-parole period.

Ronnie died on 17 March 1995 at the age of 61 at Wexham Park Hospital in Slough, Berkshire, after suffering a heart attack at Broadmoor Hospital two days earlier.

He was freed from Wayland on 26 August 2000 on compassionate grounds, on the direction of Home Secretary Jack Straw, following the diagnosis of cancer. 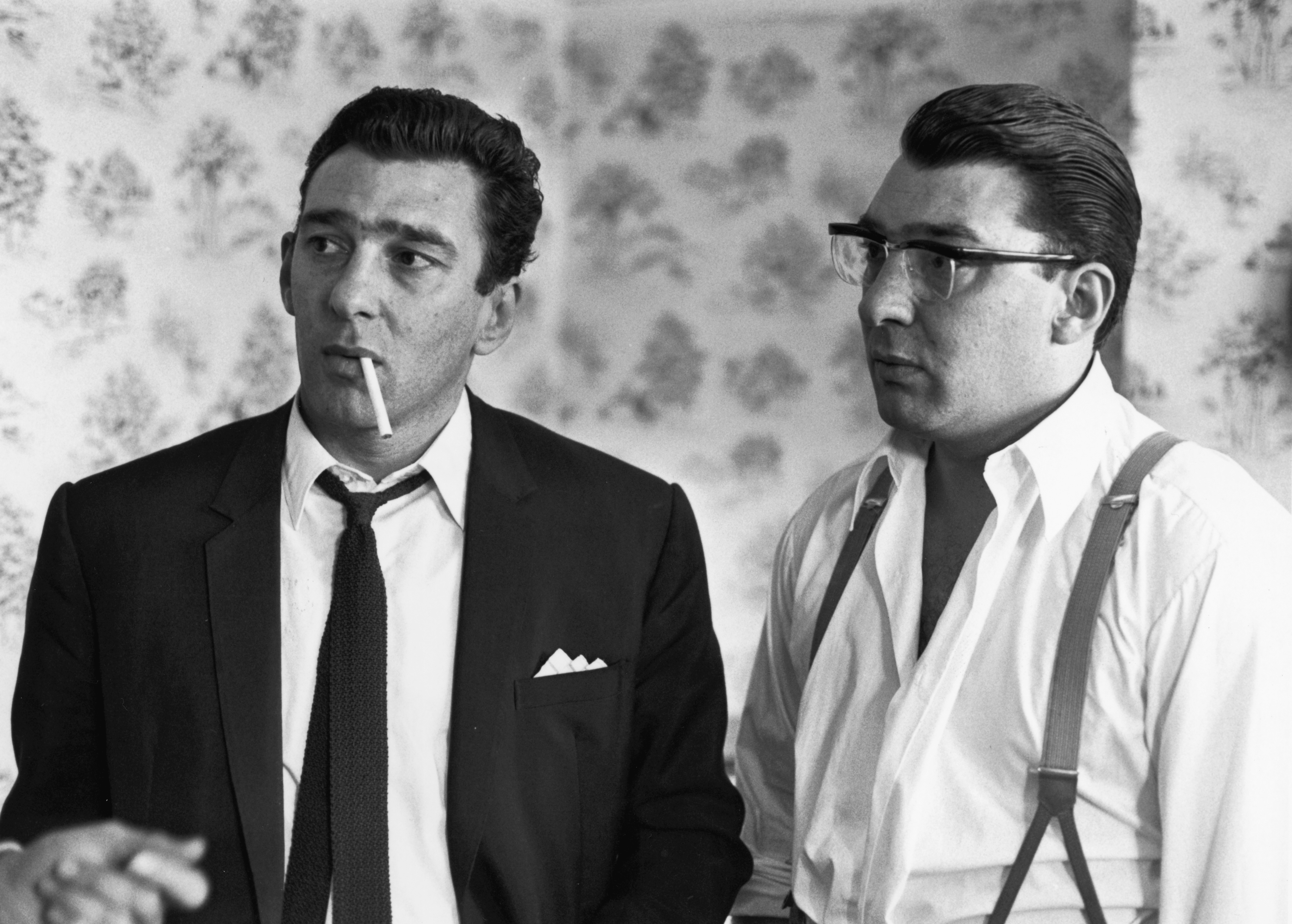