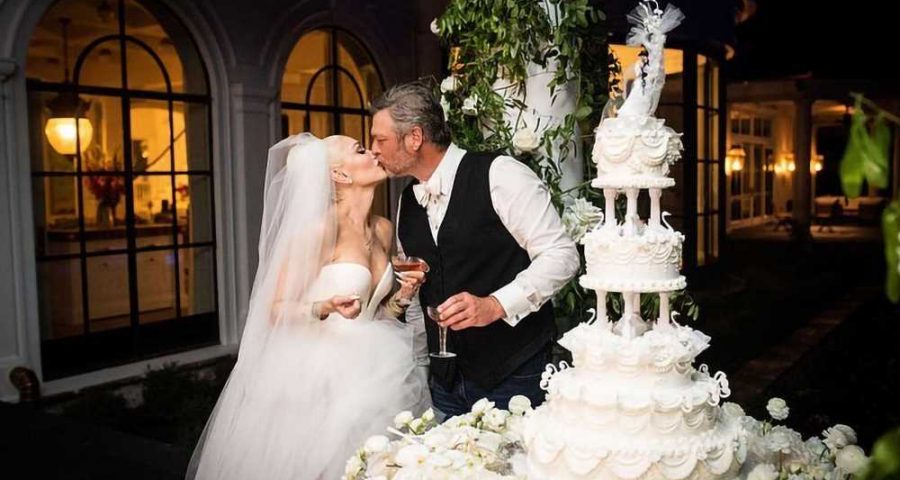 The bizarre connection between Jill Biden and ‘wife-killer’ Robert Durst

These are the top 20 cities for cheating in the US: sex study

My friend Mark, 36, is a “catch” by many New York City standards. He’s good-looking, highly educated, and a talented photographer. He’s also progressive and participates in protests and gives to left-leaning causes. And Mark is looking for love. He wants to get married and have kids.

In a liberal city like New York, swimming with single women wishing they weren’t, one could assume Mark wouldn’t have a problem finding a mate. And while he dates and recently had a couple of short-lived relationships, Mark remains single. He’s trying to understand why.

“I’m really open-minded and cool about gender stuff on dates, but I always feel like I’m walking on eggshells,” Mark told me. “If I pay for dinner, it signals I don’t value my date as my equal so I’m super casual about it all. If she wants to pay or split it or whatever, that’s fine with me.”

I told Mark that, despite his best intentions, his egalitarian dating style could be the problem that’s holding him back. While some women balk at any hint of traditional male gender behavior, more lament the loss of chivalry. I’m one of them. I find it attractive when a man plans our first few dates and knowingly walks curbside when we’re together. It signals he wants to protect me from passing traffic or errant puddle splashes.

“When I was a kid, my mom told me to always walk curbside, but I assumed my generation of women would think it’s too old-fashioned,” Mark told me. “Now, I’m really confused.”

The female desire to feel protected and looked after is built into our DNA, says evolutionary psychologist Geoffrey Miller, a professor at the University of New Mexico and author of several books including “The Mating Mind.”

“It’s a mismatch between what progressive women say they want and what they actually respond to,” Miller told me. “Women’s instinctive mate preferences have evolved for hundreds of thousands of years for guys who are competent, strong, good providers, good protectors and happy with a sexual division of labor,” he added. Women want “decisive men who are also compassionate and thoughtful.”

A 2018 study from Iowa State University backs this up, reporting that progressive women prefer men who demonstrate more traditional dating behaviors. The women found these men to be “more attractive” because they signal a willingness “to invest by being protective, committed, and by providing resources.”

Gwen Stefani, presumably, has No Doubt of these findings. On July 3, the pop star, who was raised in blue-state California, wed Country & Western star Blake Shelton, a native of red-state Oklahoma who is pro-gun — and a famous gentleman. Shelton even asked Stefani’s father for his blessing before proposing in the Catholic wedding chapel he built for his bride.

When asked what she loves about her betrothed, Stefani gushed: “He’s full of love and generosity … So you feel safe: You can lean on him and trust him.”

My friend Roc, 44, exemplifies this same type of old-school man. His girlfriend, 36, is a “typical New York City progressive feminist,” he said. “Before me, she dated liberal artists and creatives. I work in corporate America and am much more conservative and methodical. I pay for stuff, open doors, and she likes that I walk on her right side because she has a mild case of scoliosis,” he added. The couple has been together for five years.

Kari, 45, is a fundraising executive who dated a man in 2018 with similar left-leaning values and beliefs. But before long, his egalitarian dating attitude and lack of initiative to plan dates led to a breakup. “At work, I’m the boss. I have to run the show, be the cheerleader, have tough conversations,” she told me. “I make decisions all day long. At the end of the day, I want my guy to say: ‘Babe, I got this.’ ”

Kari’s next boyfriend was a conservative who works in finance. “Without out fail, he would pick the place, set the time, and then ask if his plan worked for me,” she said. “It felt great to know he was taking care of it all.

“I appreciate a man who opens the door for me and picks up the check. This makes me feel safe, like I can count on him for other things,” Kari said, adding, “I’m grateful when a man steps up and acts like a man; it makes me feel more feminine.”

While Kari and her boyfriend broke up (for reasons outside of political views), she remains a feminist who will only date conservative men, although she draws the line at “far-right conspiracy theorists.” While she met her most recent ex on a plane, she’s now using dating apps to find her next love and said she’s more likely to swipe right on profiles of men who say they prefer more traditional dating behaviors. “It’s a good indicator that there’s a shared mindset,” Kari said.

Kari’s preference for conservative men comes as no surprise to professor Miller. “This is a time-tested set of behaviors, strategies and cultural norms that have lasted for centuries because they help find and keep good mates,” he said. “And everybody knows this. Women in their hearts know this. And men don’t take them at their word.”

Now my friend Mark is planning to stop making the same mistakes. He told me he’s going to start dating like a conservative — and hopefully find his ideal progressive wife soon.

Melanie Notkin is the author of “Otherhood: Modern Women Finding A New Kind of Happiness.”