If history is any guide, then investors shouldn't sell all their stocks and move into cash and gold amid fear of another government shutdown.

In all but three times going back to 1980, the S&P 500 generated positive returns during the government shutdown period.

Most sectors in the S&P 500 have held up surprisingly well amidst shutdowns, Goldman's research shows. The energy sectors has tended to fare the worst, while consumer discretionary has performed the best.

Goldman isn't on board though with investors completely ignoring the risks to stocks over a potential looming shutdown.

"Our political economist has ascribed increasing risk to the upcoming debt limit and sees parallels to the experiences in 2011 and 2013. The S&P 500 fell in 2011 but rallied throughout the 2013 debt limit experience. 2011 was plagued by the European debt crisis, S&P’s downgrade of U.S. sovereign debt, and declining economic growth. In contrast, the macro environment was more favorable in 2013," Kostin warns.

To be sure, the debate around the debt ceiling and any would-be shutdown is nearing a head.

On Tuesday, the Democrat-led House passed a short-term government funding bill that maintains funding through Dec. 3. It also includes a provision to suspend the debt limit through Dec. 16, 2022.

But, the bill is likely to die on the floor of the Republican-controlled Senate, despite Treasury Secretary Janet Yellen warning of "catastrophe" if the debt ceiling debate isn't settled.

"The U.S. has never defaulted. Not once. Doing so would likely precipitate a historic financial crisis that would compound the damage of the continuing public health emergency. Default could trigger a spike in interest rates, a steep drop in stock prices and other financial turmoil. Our current economic recovery would reverse into recession, with billions of dollars of growth and millions of jobs lost," Yellen said in an op-ed in The Wall Street Journal.

Brian Sozzi is an editor-at-large and anchor at Yahoo Finance. Follow Sozzi on Twitter @BrianSozzi and on LinkedIn. 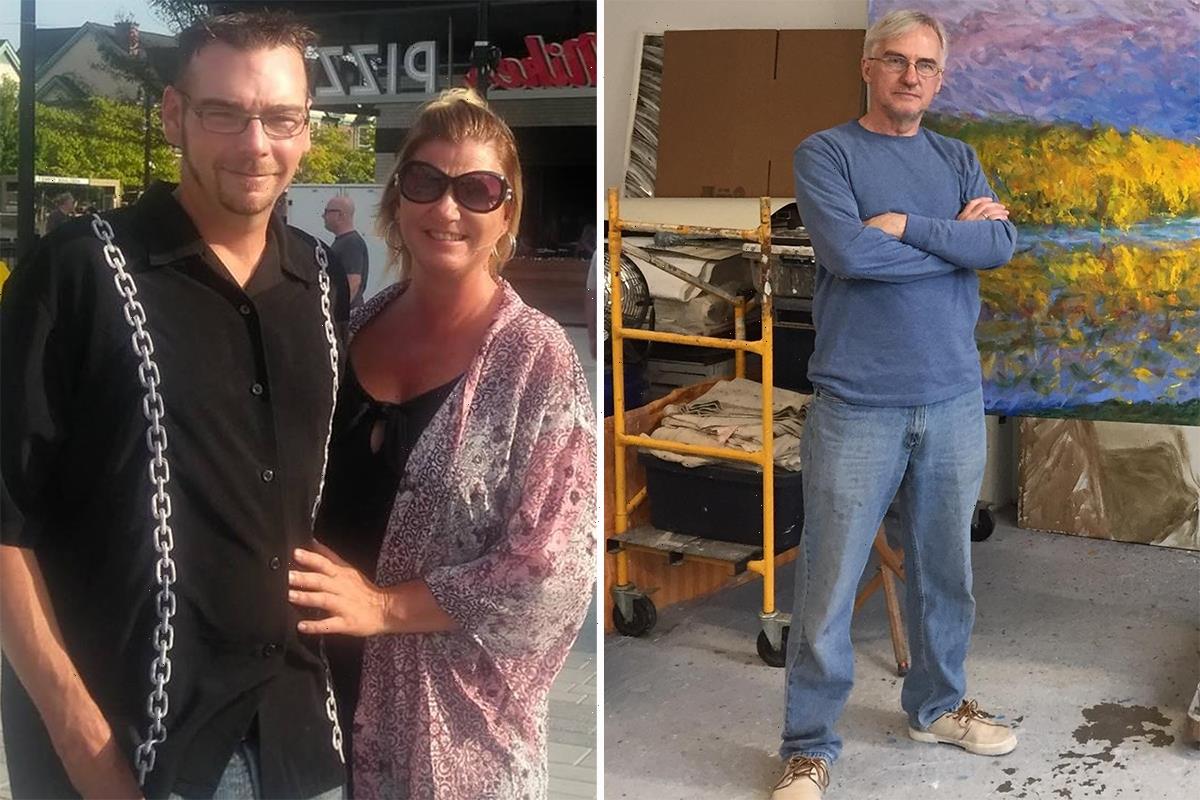