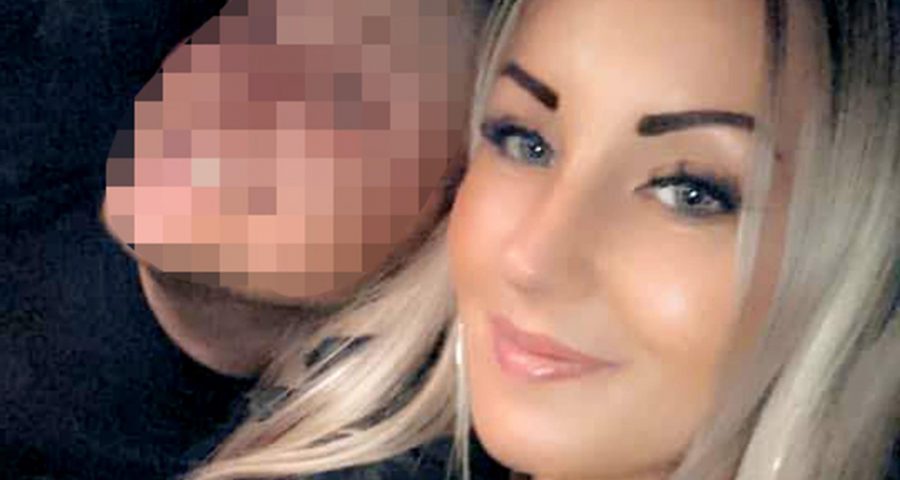 EMOTIONAL tributes have been paid to a "lovely" man found dead in a quiet village – as a woman appeared in the dock charged with murder. 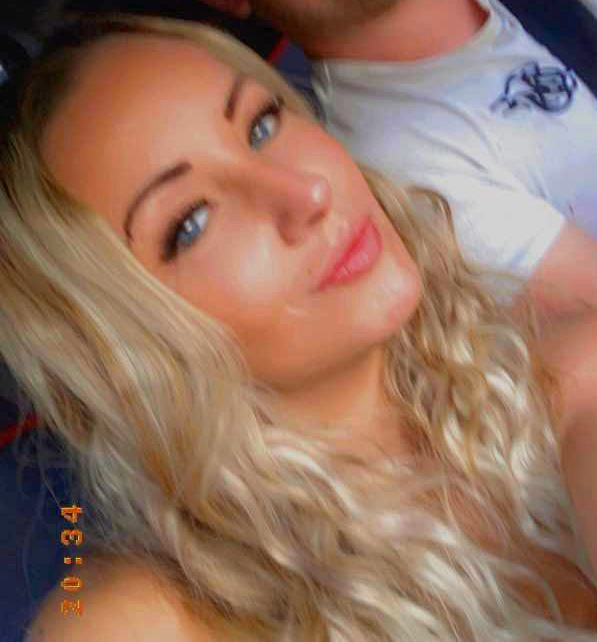 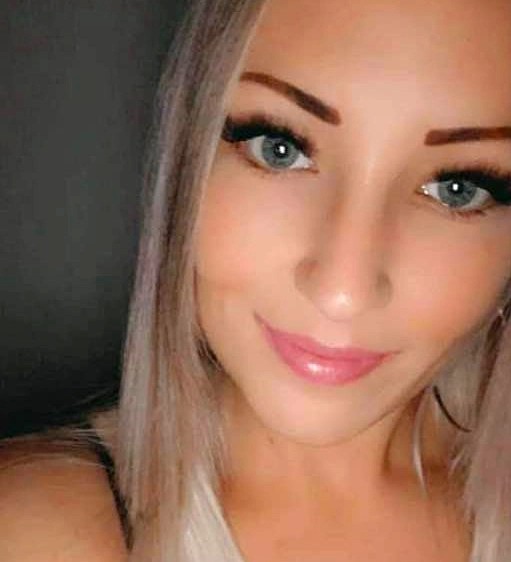 She has also pleaded not guilty to assault occasioning actual bodily harm against a woman.

The defendant appeared at Cardiff Crown Court this week after Mr Ash was found unresponsive in the early hours of the morning on July 17.

Cops and paramedics dashed to a home in Elliots Town at 12.40am.

Despite their efforts, Mr Ash couldn't be saved.

Urgent hunt for man after girl, 6, ‘sexually assaulted’ in van & left in woods

Press, of Trecenydd in Caerphilly, was later charged with murder.

She spoke only to confirm her name and enter her pleas yesterday, Wales Online reports.

A judge at Cardiff Crown Court remanded her into custody ahead of her next appearance on November 22.

A trial is due to take place in January next year.

Urgent hunt for man after girl, 6, ‘sexually assaulted’ in van & left in woods

Cops swoop on suspect's home after OAP, 87, is knifed to death on scooter

This Morning's Rochelle Humes breaks down after emotional interview

"Richard Marc was an introverted, lovely person," they said.

"My wife and I were blessed to be his parents.

"All those who knew Richard Marc have nothing but praise for the type of man he was.

"He was a lovely person and we will always remember him as such.”

A spokesperson from Gwent Police said: "We’ve launched a murder investigation and a 31-year-old woman from Caerphilly was arrested on suspicion of murder.

"She was later charged with this offence and was remanded into custody.

"We're not looking for anyone else in connection with this incident at this time." 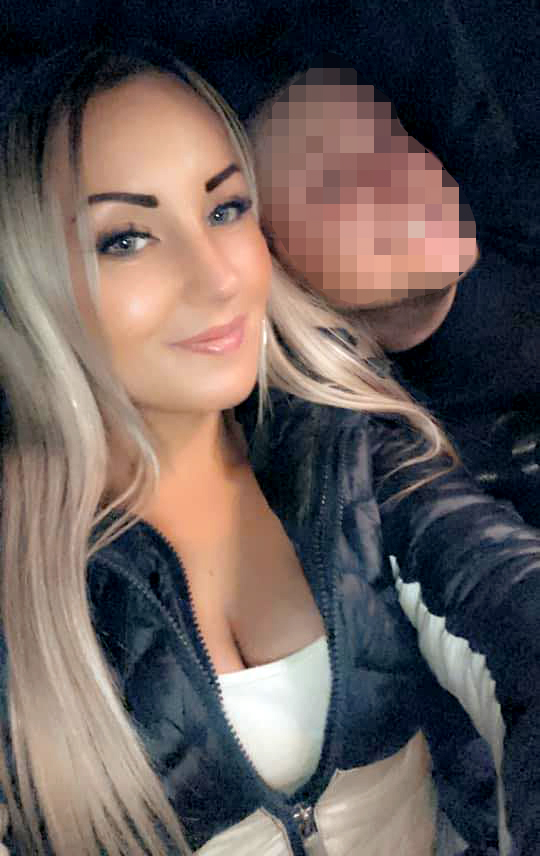