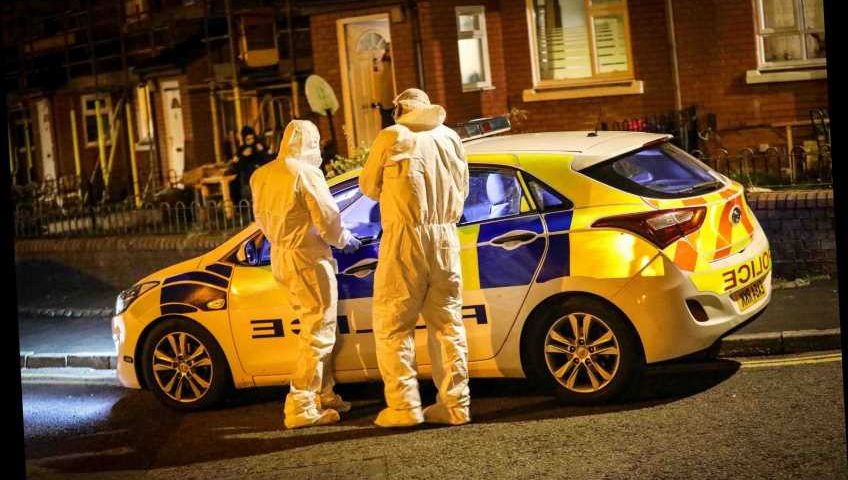 A WOMAN has tragically been found dead at a house in Greater Manchester.

The 42-year-old was found on Monday by emergency services at the home in Stockport – and police have since arrested three people for manslaughter through gross neglect. 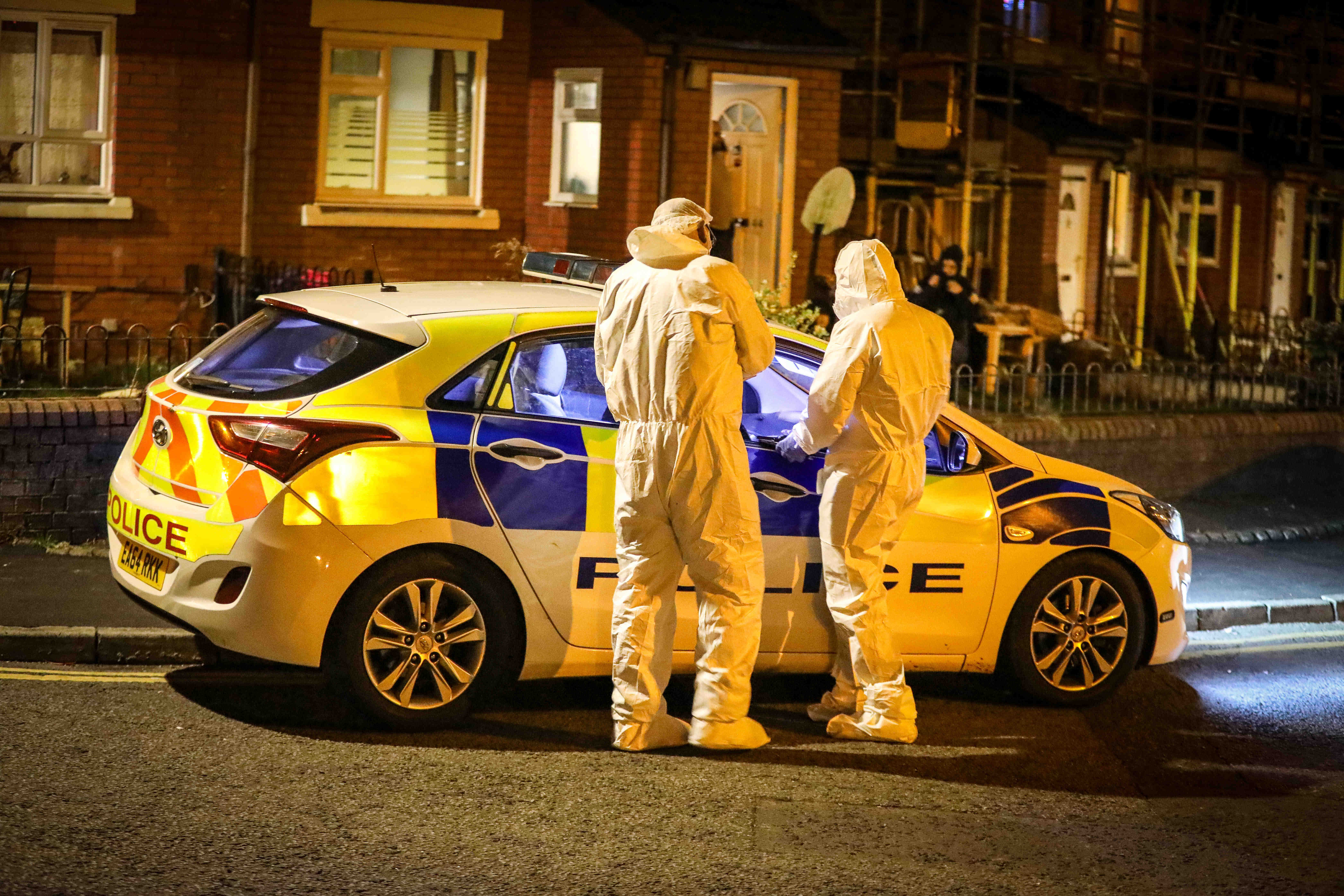 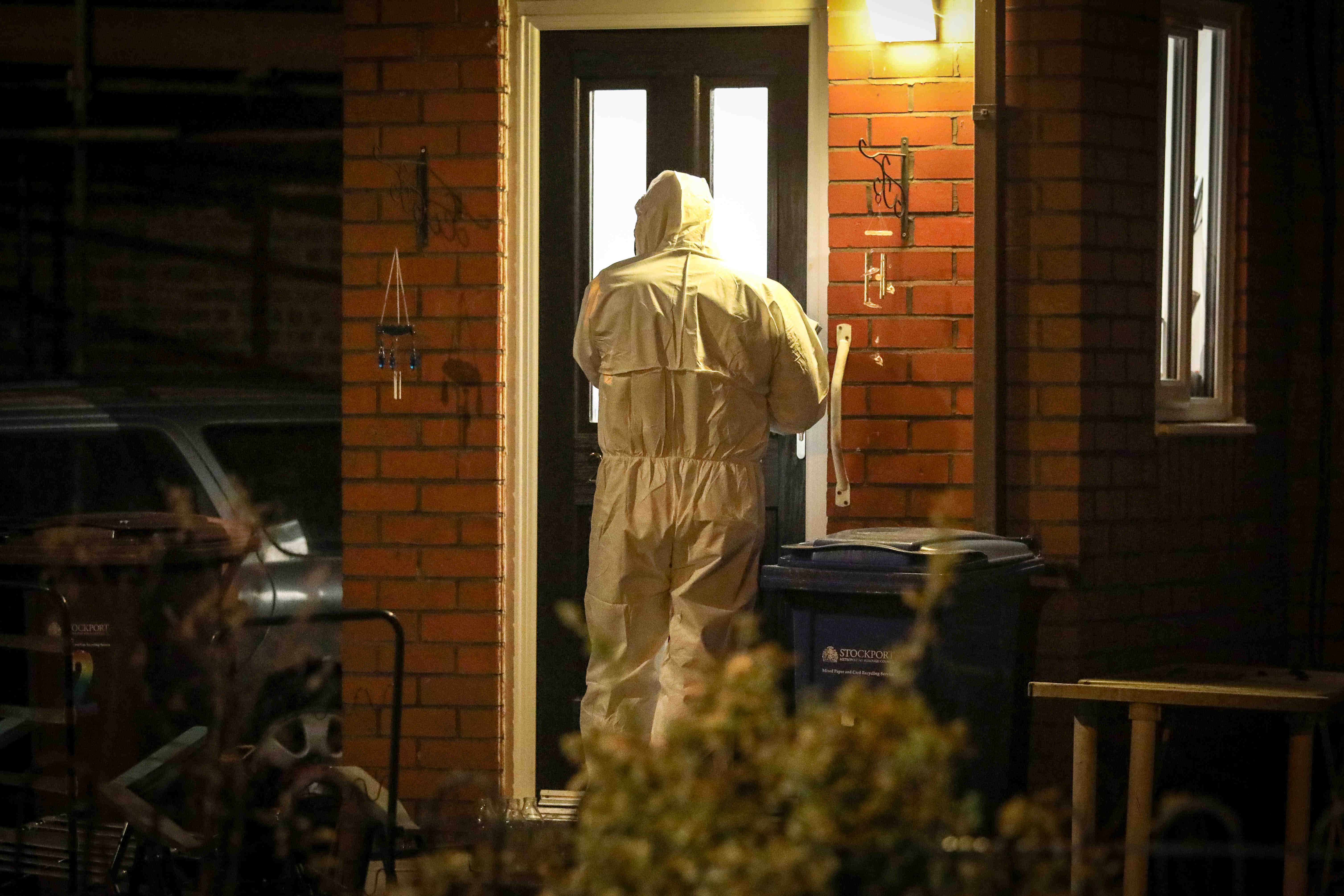 The three people – a 56-year-old woman, 28-year-old man and 63-year-old man – have all been detained in connection with the death.

They remain in custody for questioning as enquiries continue.

Emergency services were called to a house on Arley Grove in Adswood just after 4pm yesterday.

They were initially called to reports of a sudden death, police said.

A number of police vehicles, including a patrol car and a van, were stationed on the road – with an officer standing outside a property this morning.

Cops said in a statement: "Police were called just after 4pm on Monday, March 22 to an address on Arley Grove, Stockport, to reports of a sudden death.

"Officers attended, and a 42-year-old woman was found dead.

"A 56-year-old woman, a 28-year-old man and a 63-year-old man have been arrested on suspicion of manslaughter through gross neglect and remain in custody for questioning. 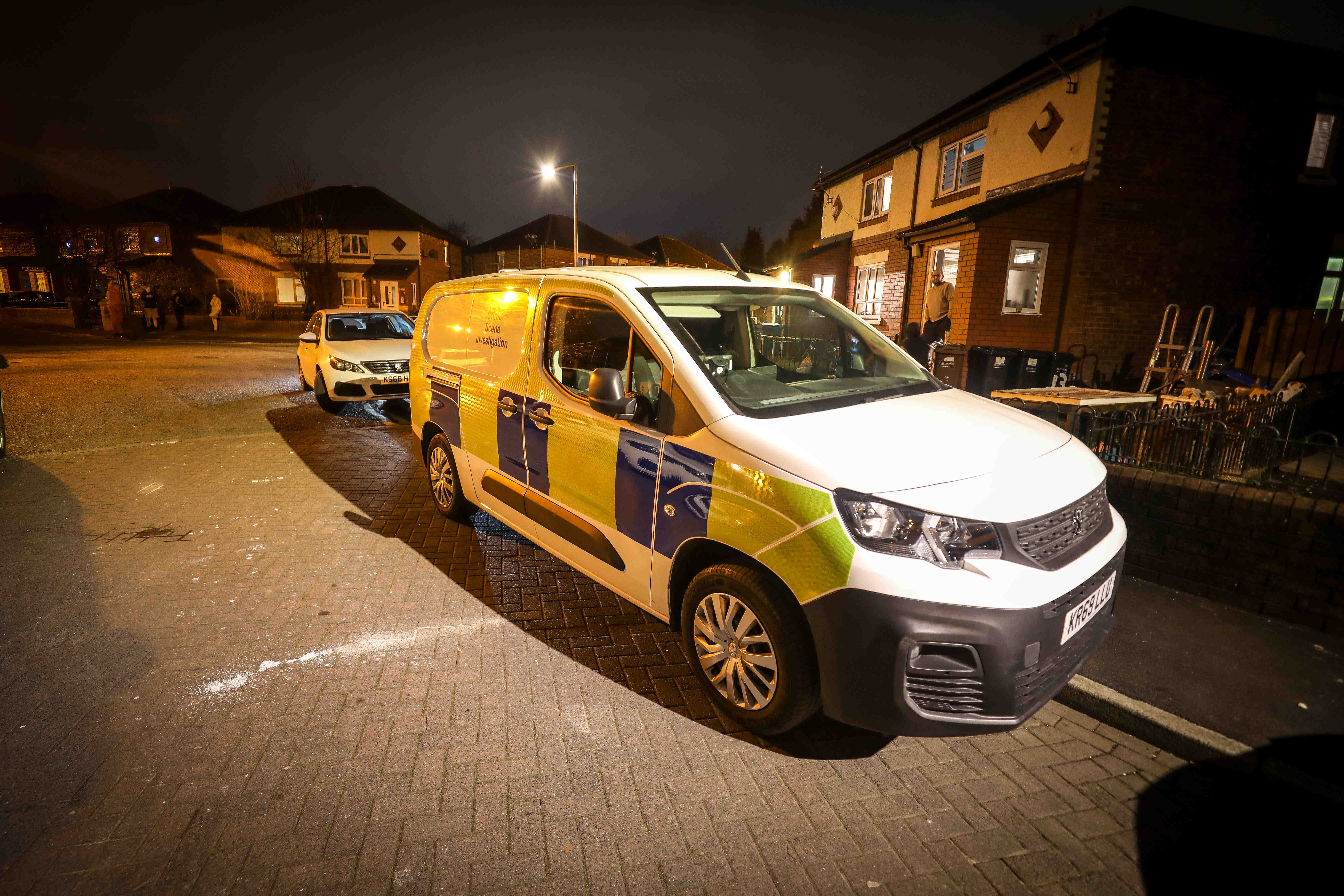