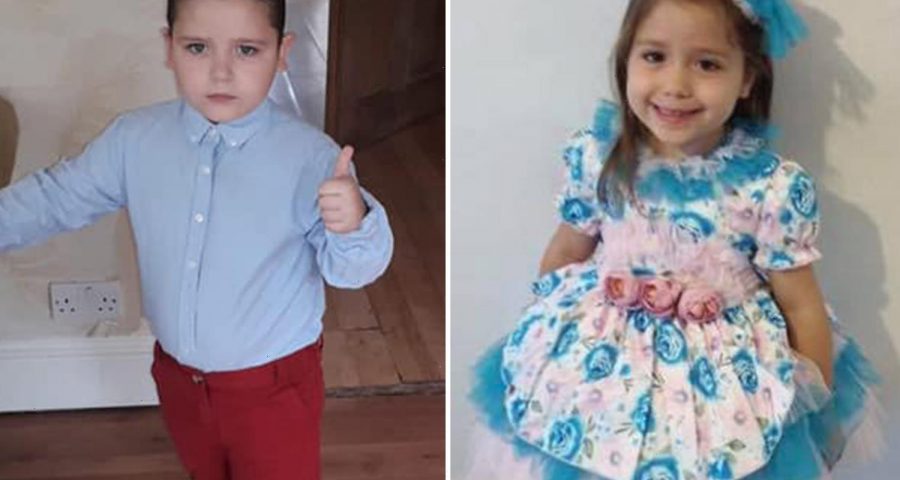 A WOMAN has been charged over the deaths of a brother and sister who were killed in a car crash on the M1.

Mary McCann, 35, has been charged with two counts of causing death by dangerous driving after the white Vauxhall Astra collided with a lorry near Milton Keynes. 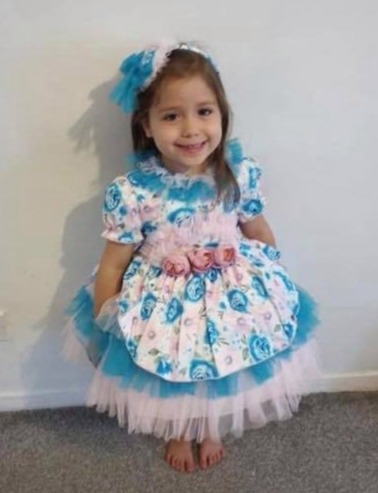 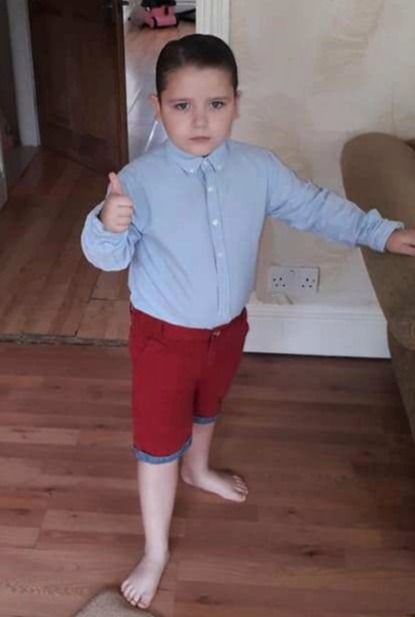 Lilly and Smaller McCann, aged four and 10, died in the "drink-drive" smash, which happened at around 11.10pm on Monday.

The 35-year-old has been remanded in custody to appear at Crown Court on 6 September.

Thames Valley Police said in a statement: "A woman has been charged following a road traffic collision in which two children died on the M1, near Milton Keynes.

"Mary McCann, aged 35, of Bamford Avenue, Derby, has been charged with two counts of causing death by dangerous driving.

"It is in connection with a road traffic collision that occurred at around 11.10pm on Monday (9/8) and involved a white Vauxhall Astra and a Scania HGV.

"McCann has been remanded in custody to appear at Crown Court on 6 September."

Tragedy struck just hours after Smaller had celebrated his 10th birthday with his family.

Heartbroken family and friends have taken to Facebook to pay tribute to the brother and sister.

One wrote: "Life is cruel to take them away from my lovely brother.

"Best old father in the world, he put them first no matter how hard he hit they were his life please god give him the strength."

And the children's aunt said: "RIP my perfect little niece and nephew.

"Love you always and forever and never in this lifetime will you ever be forgotten, always loved."

"So sorry for your loss, their poor mommy and daddy."

Paying tribute to Lilly and Smaller, one of their cousins wrote: "Can't believe I'm even writing this but rest in peace to my two beautiful little cousins Smaller and Lilly.

"I love you with all my heart. I love you so much this don't even feel real.

"What has this world come to, hearts in bits. RIP my babies."

Another child passenger in the Astra and the driver were taken to hospitalbut have since been discharged.

The driver of the HGV was uninjured. 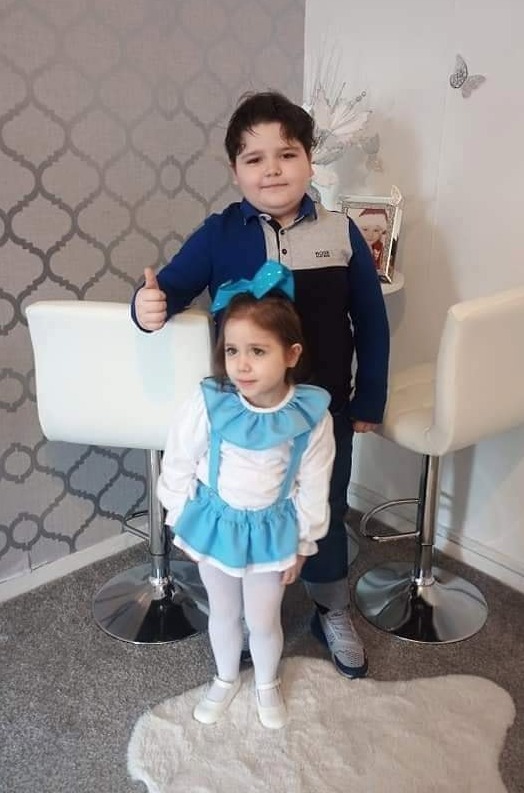 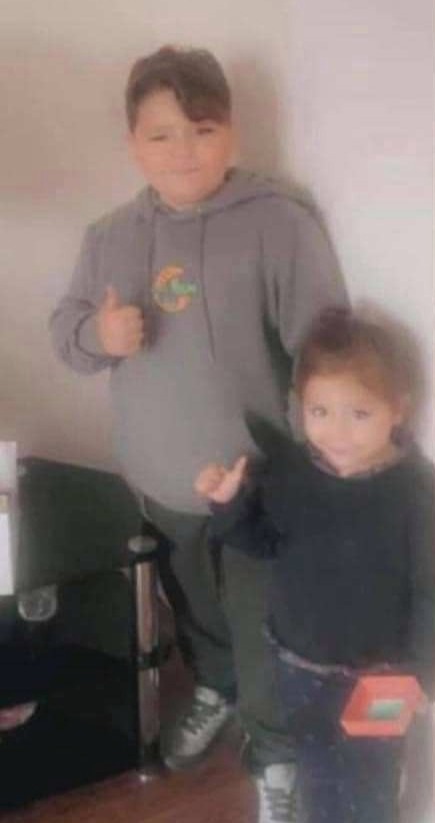