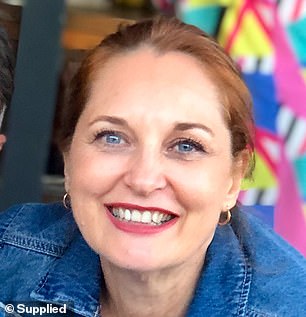 A woman has relived the moment she found out her godfather – who was also her mother’s gynecologist – was her biological father, and learned she has about 300 siblings.

Fiona Darroch, who was born in South Africa and now lives in Australia, accidentally discovered obstetrician Norman Walker was her real father six years ago, at the age of 53.

She had been looking for books written by her godfather when she stumbled across a strange Amazon review by a woman from Ireland, she told SBS Insight in an exclusive interview.

The Irish woman was trying to find information on him and wrote: ‘Dr Walker was my biological father and sperm donor.’

Ms Darroch, who didn’t even know she was conceived via a sperm donor at the time, had a series of letters addressed to her from Dr Walker from when she was young, along with his war medals and photos. 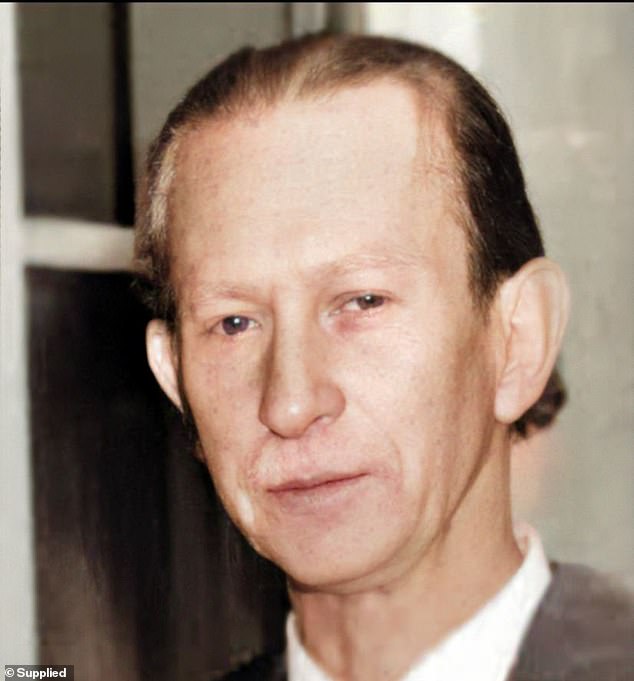 She wrote back: ‘Hey I’ve got all this stuff that I’m happy to share with you.’

But the more information the pair shared, the more she began to wonder.

‘When I fished out his letters, I found a driver’s license of his that he had given me from when he was 16,’ Ms Darroch said.

‘I showed it to my husband and said, “Who does this look like?” and he just laughed, because it looks exactly like our youngest daughter.’

By that point, she knew it was time to confront her mother. 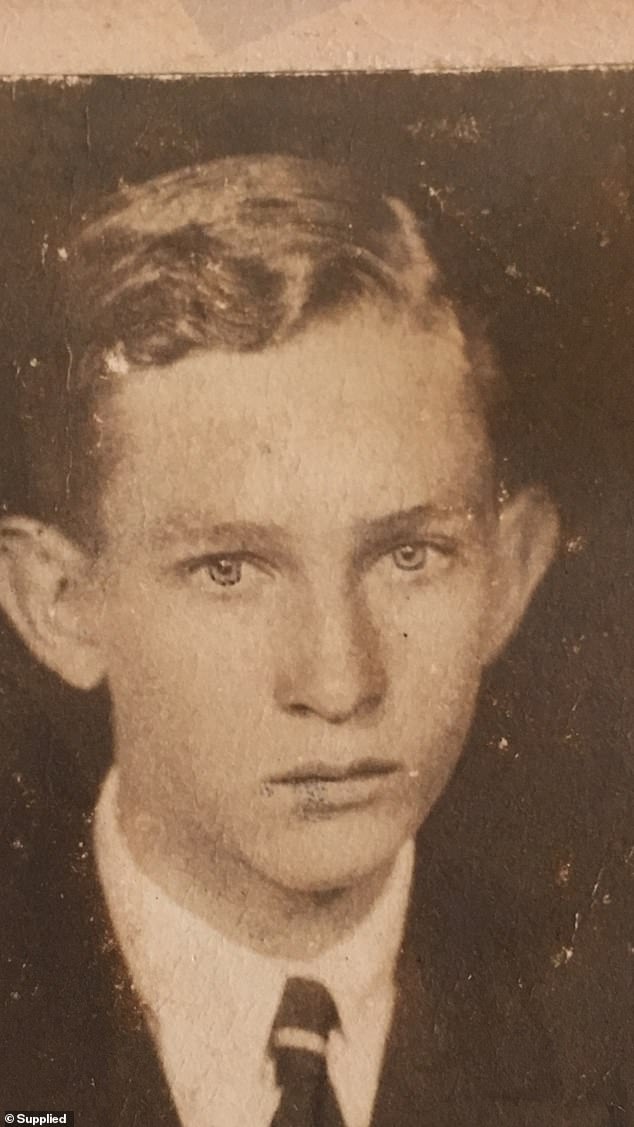 Pictured: Normal Walker when he was younger. He later tampered with hundreds of sperm donations 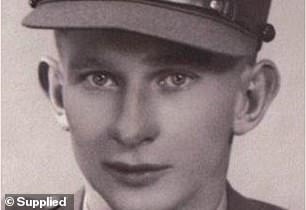 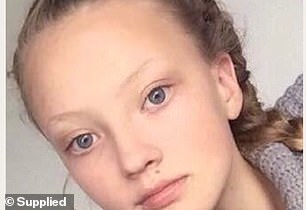 ‘My mum came clean and told me that they had used a sperm donor, and that Dr Walker was her gynecologist and he said that they just usually used medical students.’

Ms Darroch, whose legal father had died years prior, was devastated and angry that she had been lied to.

‘It was like losing my own father who raised me all over again,’ she said.

‘You experience the same grief and loss, because you’re no longer connected to the person who you thought you were connected.’ 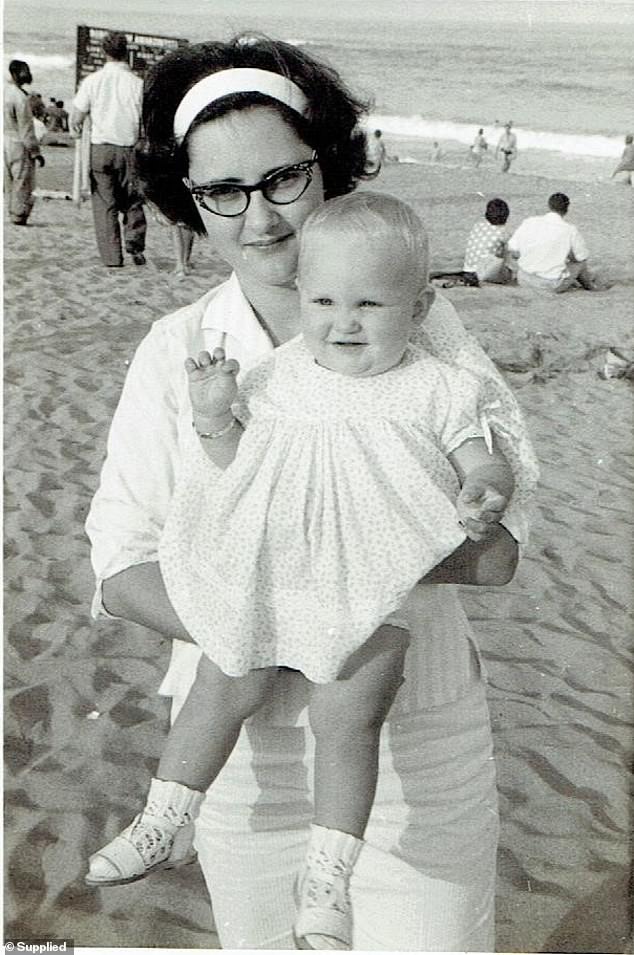 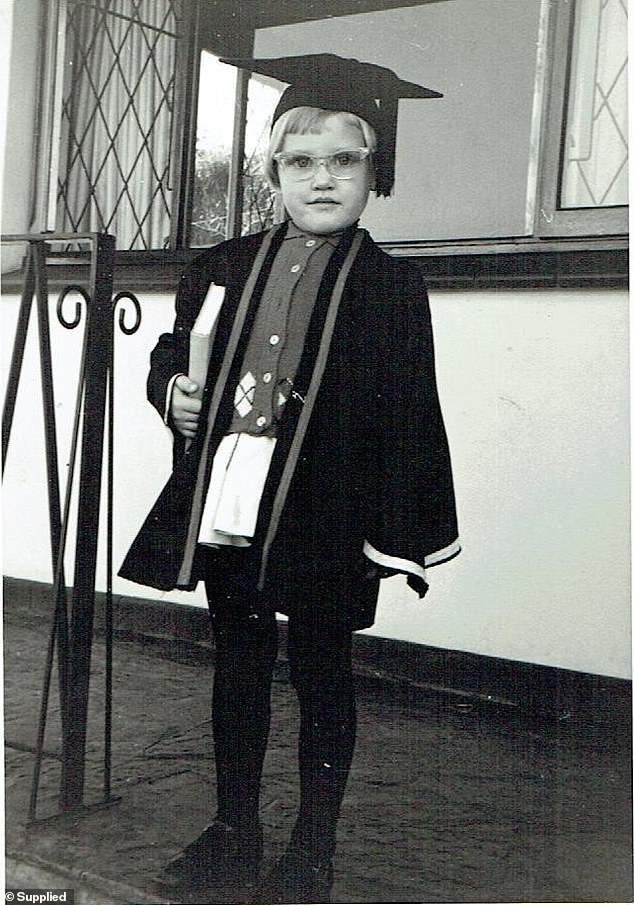 Pictured: Ms Darroch as a child. She found out she was conceived by sperm donor when she was 53

Her mother was unclear on the sperm donation process and wouldn’t give a straight answer when confronted about whether she thought Dr Walker was the donor.

When Ms Darroch’s oldest daughter did a 23andMe DNA test in 2017, her suspicions were confirmed.

‘When the results came out, she had matched with lots and lots of people and she didn’t have a clue who they were.

It just so happened that one of my donor [half] siblings had given his entire family ancestry tests for Christmas that year, and we all matched at the same time.’

From there, the estranged siblings began putting the pieces of their family back together. They also spoke to staff at the donor clinic who confirmed Dr Walker’s actions and said many families fell victim to sperm tampering at the hands of the gynecologist.

Ms Darroch’s youngest daughter recently discovered that she has an uncle who is 15 years younger than her mother – indicating that he was actively tampering with sperm for about 15 years after she was born.

Siblings have been found from from United States, Ireland, New Zealand, the UK, South Africa, and Australia.

Dr Walker took his own life when Ms Darroch was 15.

‘I think his ethics were really shonky. I understand that at that time they had no idea that DNA was going to be so popular and it would be so easy to track down your family tree.’