A WOMAN told how her ex burned her mum to death in front of her after bungling cops failed to stop him stalking her.

Susan Lynch's suicidal ex Kieren, 50, murdered Jennifer Cronin, 72, at her home in a petrol attack before burning himself to death. 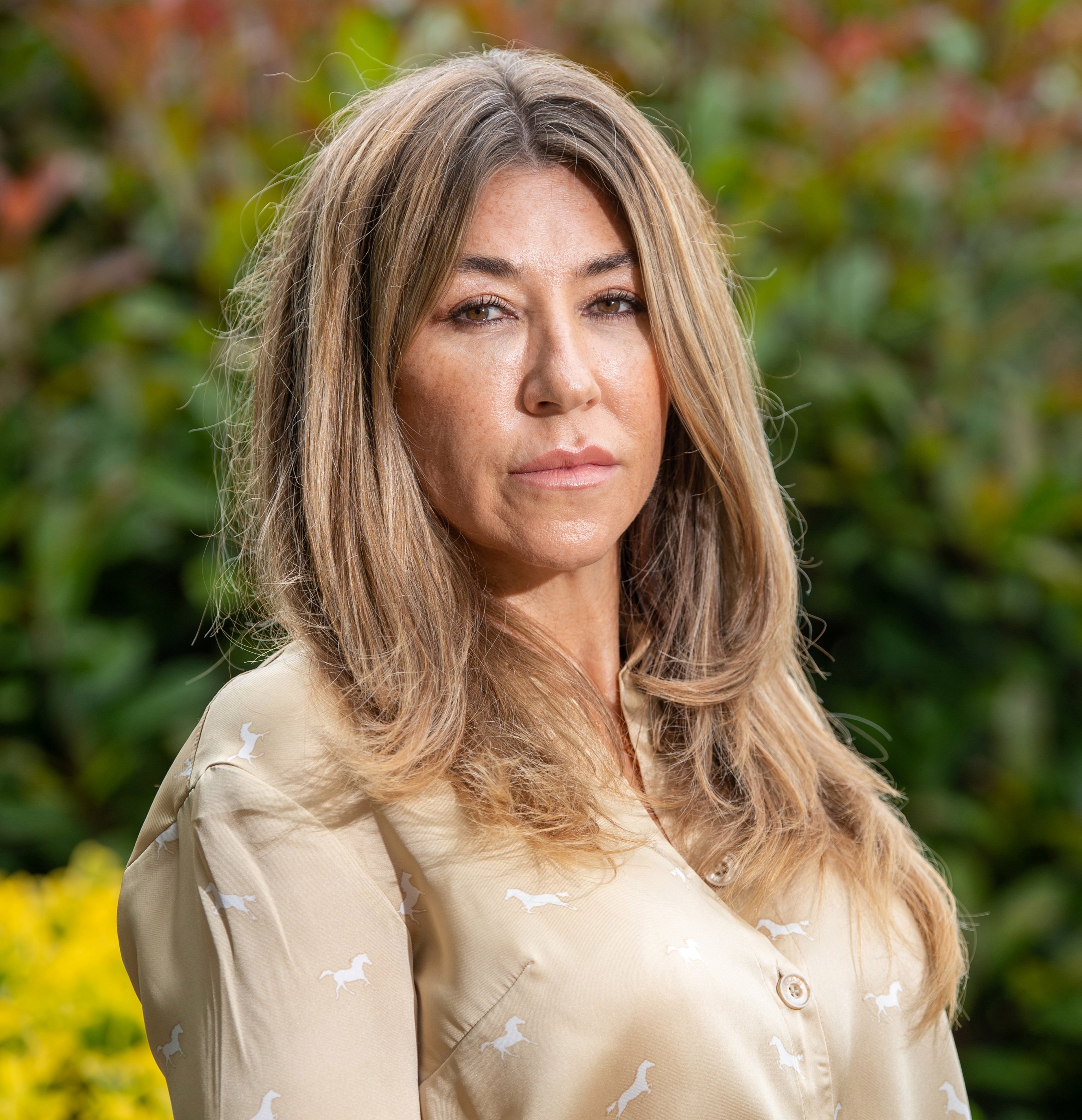 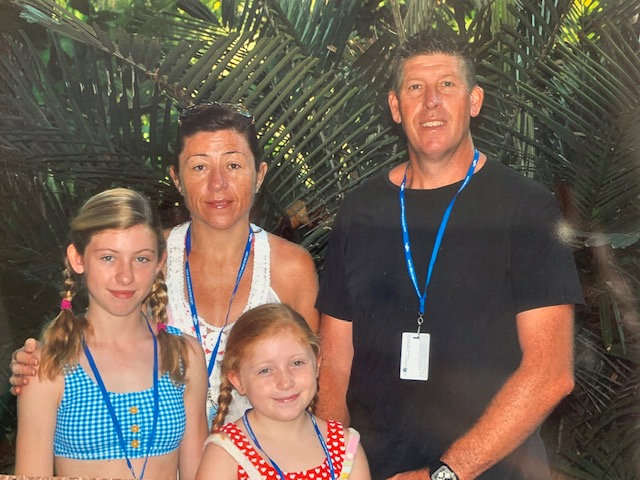 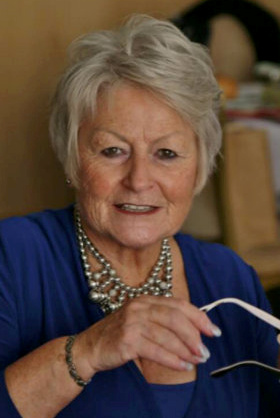 Mum-of-two Susan, 49, dumped the "extremely abusive" bricklayer in 2017 after threatening her with a hammer and he saw red a year later after finding out she had a new man.

Describing the horrific incident in Benfleet, Essex, she told The Mirror: "Kieren came running down the garden screaming his head off. He was dressed all in black and his arm was on fire.

"He headed straight for her and she just cowered as he threw what I now know to be petrol all over her face, her head and even her back."

Susan, who was stood by the kitchen window as the horror unfolded, called 999 and ran screaming from the house knowing that she was next on his hit list. "

Shetried to get back into the garden but neighbours tried to stop her from seeing what he had done.

She said: "By the time I’d got there Kieren had already set himself fully on fire too. I went to my mum, she was totally bald, all her hair had been burnt off.

"But she was so serene. She was talking about my dad, who had died a few years before, being there with her, she told me she loved me and that I was her world. She knew she was dying."

As her mum was being tended to, Susan went over to Kieren, who looked like "pink charred meat" with all his clothes burnt off, and screamed at him calling him an animal.

Lynch, 50, died in hospital on the day of his March 2018 attack while Jennifer passed away 17 days later.

The cocaine abuser was already on Essex Police's radar and the family warned them about him six times before the savage murder.

He was charged with criminal damage after smashing the family's garden patio in January 2018, trying to break in with a hammer and threatening to kill a "terrified" Susan who locked herself in the bathroom.

Despite getting bail on the condition he stayed away from them, he still abused relatives, sent Susan 80 texts a day and even threatened to kill his daughter.

But Susan accused police of not taking the stalking seriously and argued the outcome could have been very different.

She added: “Mum still had lots of years to live and plenty of love to give to her grandchildren.

“My poor daughters have got to live with this for ever. Thankfully they have lovely memories of the person their dad used to be.”

Police were slammed by the coroner at the inquest, the Independent Office for Police Conduct and a Castle Point Community Safety Partnership review for allowing lynch to slip through the net.

Susan was married to Kieren for 24 years.

She now has a new partner Mike Basham, 46, and is seeking compensation from Essex Police, who she hopes will accept legal liability, to support her daughters Molly, 21, and Matilda, 17.

Det Supt Neil Pudney, of Essex Police, said: “An ­inquest found we could have done more to have kept Jennifer Cronin safe.

“Eight officers have received management action in ­relation to record keeping and processing of information.

“We worked closely with the Independent Office of Police Conduct who identified no ­misconduct in respect of the officers involved.

“Since 2018 we have­ ­undertaken a review of our training on response to reports of domestic abuse, stalking and honour-based abuse.

“My condolences to the families of those who lost their lives. I hope the actions taken offer some comfort.” 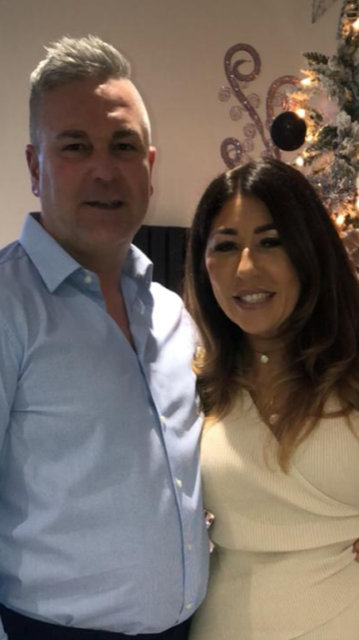 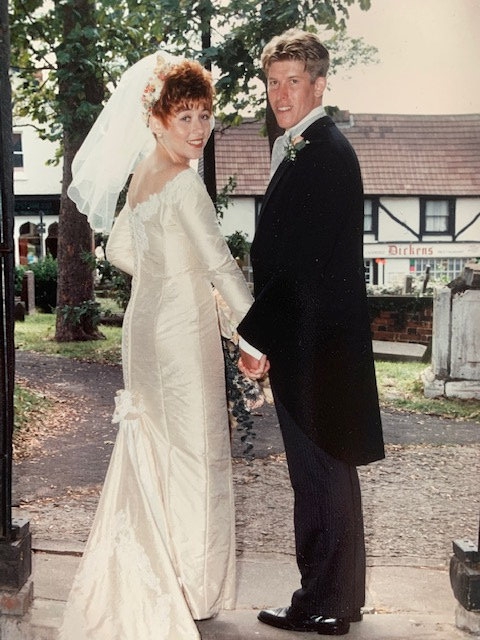