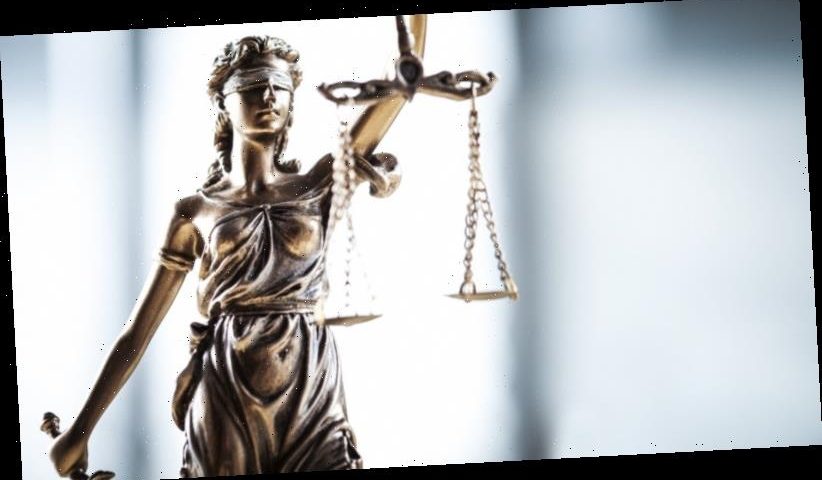 Daniel Whipps was caught on CCTV at work at the Battery Store Australia's Townsville warehouse in October 2018 with his shorts pulled down to his thigh, holding a mobile phone in his right hand and reaching down his pants with his left. 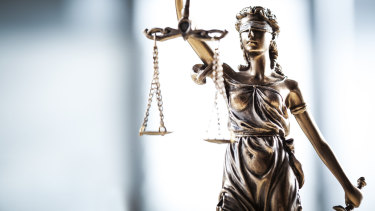 An industrial commissioner found that while Mr Whipps previously had a rash he had not proved he had it when he was fired.

Even even if he was scratching a rash, his employer had not discriminated against him because it did not fire him because of the condition and would have treated any other employee the same way, the Queensland Industrial Relations Commission found.

Mr Whipps said the commissioner had got the decision wrong and misinterpreted evidence, including from his ex-wife. He said he planned to appeal and vehemently denied he had ever masturbated at work.

"Of course I f–king wasn’t, what f–king person would, the whole thing is f–king bulls–t if you ask me," said Mr Whipps, who added he still planned to try to pursue the Battery Store for what he believed were lost wages.

Mr Whipps launched his discrimination claim in October 2018, arguing he should receive $4,400 as compensation for lost wages and $10,000 for the hurt and embarrassment he suffered after a manager at the company travelled to Townsville, where Mr Whipps worked alone in a warehouse, to confront him that month.

The parties disputed what happened at the warehouse, with Mr Whipps saying the manager, Kishor Kumar, had arrived with still photos from the CCTV to embarrass and provoke him into resigning before he was eventually fired.

But Mr Kumar told the commission Mr Whipps assaulted him during the confrontation and he was fired for that reason in addition to general poor performance and the "masturbatory act".

"The impairment is that I unconsciously start scratching at a rash… and that's what's happened in this incident," Mr Whipps told the commission.

However, in a decision issued this month industrial commissioner Catherine Hartigan concluded the evidence did not show Mr Whipps was suffering from the rash when he was fired in October 2018.

“The difficulty for Mr Whipps is that there is no evidence, of probative value, that establishes that he was suffering from the rash on 2 and 3 October 2018 [when the images were captured],” Commissioner Hartigan wrote. A second doctor who examined Mr Whipps when he started employment with Battery World earlier in 2018 found no evidence Mr Whipps had the skin condition.

In addition, Commissioner Hartigan found Mr Whipps' itch was not uncontrollable and he had previously either scratched through his shorts or gone to the bathroom. Overall the commissioner concluded Mr Whipps' condition was not sufficient to support a discrimination complaint because an employee without a rash who did the same thing would have been treated in the same way.

“We’ve no further comment, as far as we’re concerned the matter has run its course," a spokesman for Battery World said.