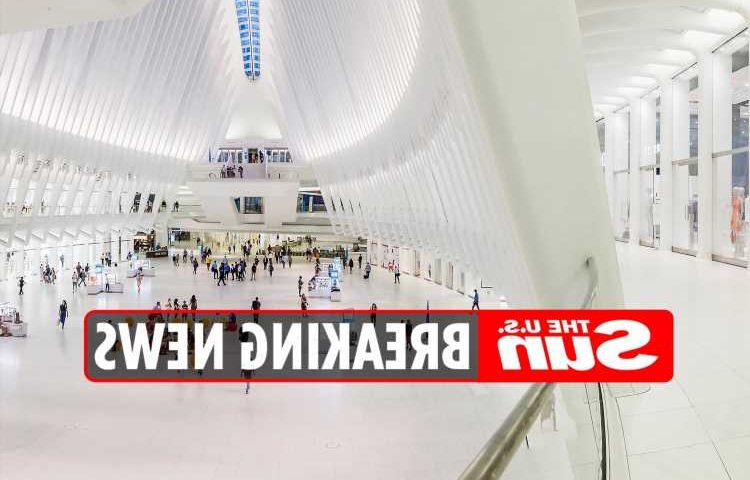 THE World Trade Center site was "evacuated in a bomb scare" on Saturday after suspicious packages were left near the 9/11 memorial. 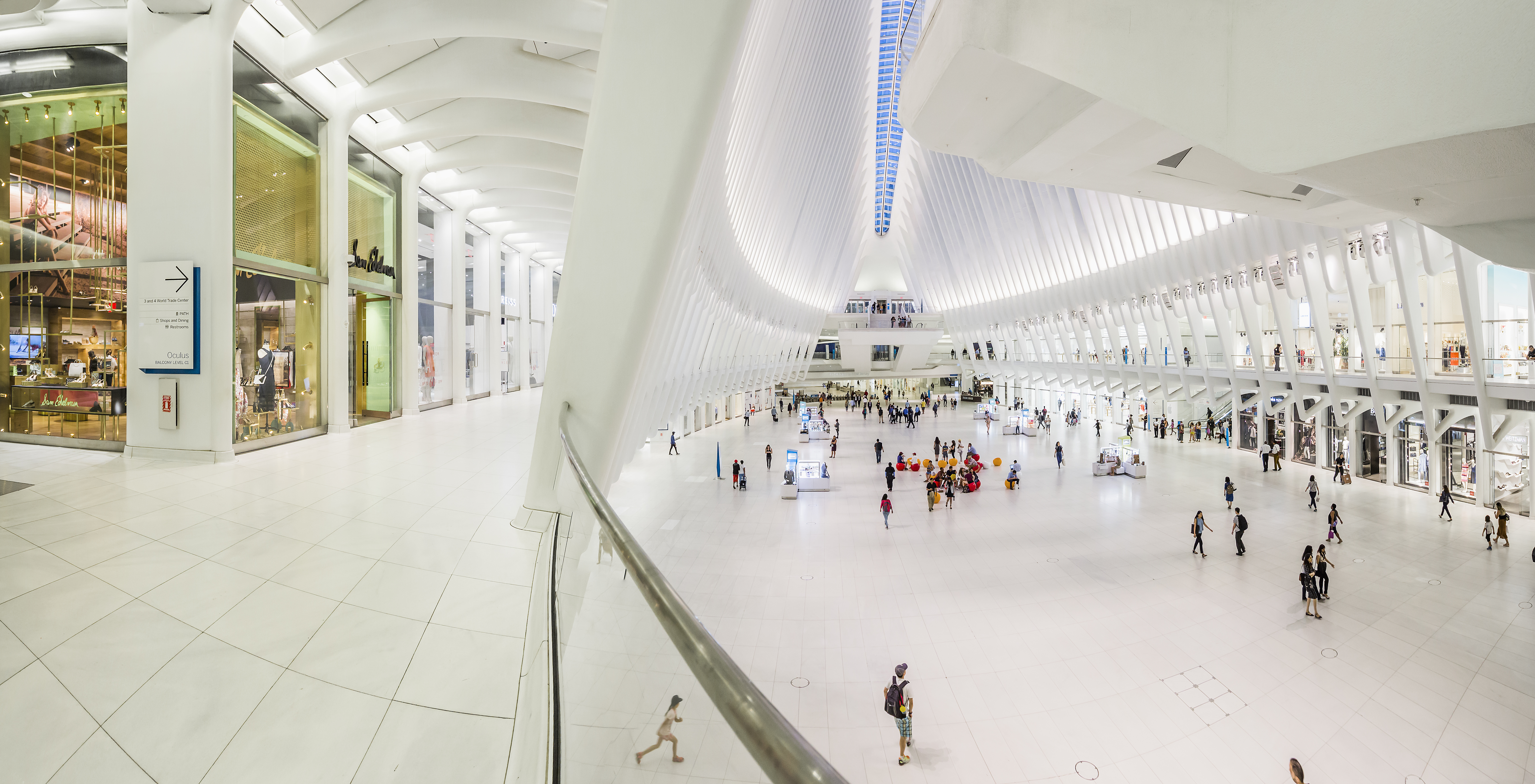 The sources also told the news outlet that a man was caught by Port Authority cops as he tried to leave the scene.

Cops reportedly busted the suspect – who has not been identified – after he was spotted "live-dropping" the packages near the Oculus.

Sources also told The Post that the man was possibly an emotionally disturbed person.

Police have not yet confirmed what was in the packages, according to the report.

An evacuation was underway at 7:30pm by bomb squad members, who were still at the scene approximately three hours later, the sources noted.

Sources told the Post that police evacuated the Oculos and the Westfield shops.

The bomb squad was placed near Liberty and Church streets after police were notified about the suspicious packages.