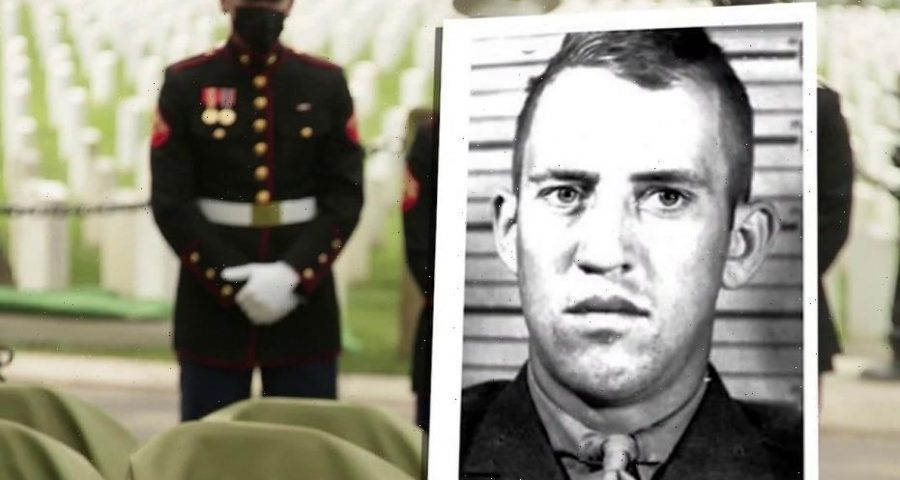 The blast immediately killed DuBose, while Grasso was thrown 30 feet into the air, resulting in head and neck injuries.

“He stood between me and the blast, taking the brunt of the shrapnel,” Grasso, 96, recounted.

Now, nearly 76 years later, Grasso is getting the chance to travel from Massachusetts to DuBose’s gravesite at Quaker Cemetary in Camden, South Carolina to give a final salute to the man who saved his life. 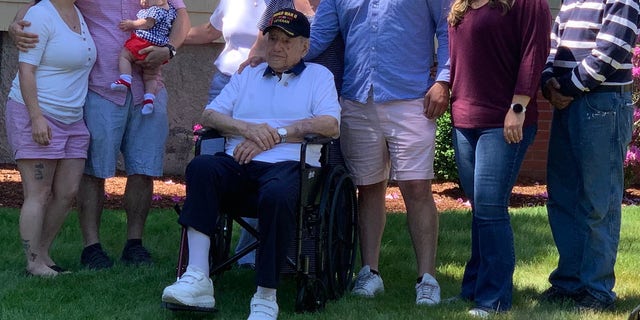 World War II veteran Anthony Grasso with his family in Norwood, Mass. just before he departs to give a final salute to the man who saved his life, Frank DuBose.
(Ken Johnson)

Grasso is one of the last surviving World War II veterans who was profiled in the book, “All Souls Day: The World War II Battle and the Search for a Lost U.S. Battalion,” by Pulitzer Prize-winning journalist Joseph M. Pereira.

Pereira discovered DuBose’s gravesite through archival research earlier this year, and Grasso immediately knew he had to go see the man who saved him.

“At that point, he didn’t hesitate to say, ‘Let’s go down,'” Pereira told Fox News Thursday. “This weekend is the day when he will finally be able to say the words to Frank that he wanted to say 76 years ago, which was, ‘Thank you for saving my life.’”

A procession of local police vehicles and motorcycles led Grasso to the airport Thursday, where a military guard was waiting for him. 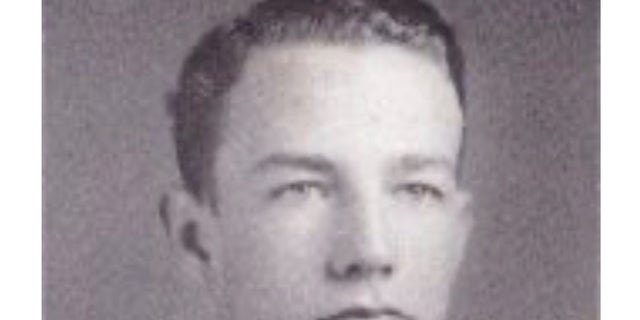 Frank DuBose died on November 2, 1944, when a German artillery shell exploded nearby him in Germany’s Hürtgen Forest.
(Sam Rounseville)

“His story is a 76-year-old story of two things. One is fighting PTSD. He had it in the worst way. And the other thing is survivor’s guilt. And those two things have shadowed him throughout his life,” Pereira said Thursday.

“It is very cathartic for him,” Pereira added. “It is a lifetime of grief and sorrow just lifting off his shoulders. I could see it in the glint of his eyes this morning when he was surrounded by everyone.”