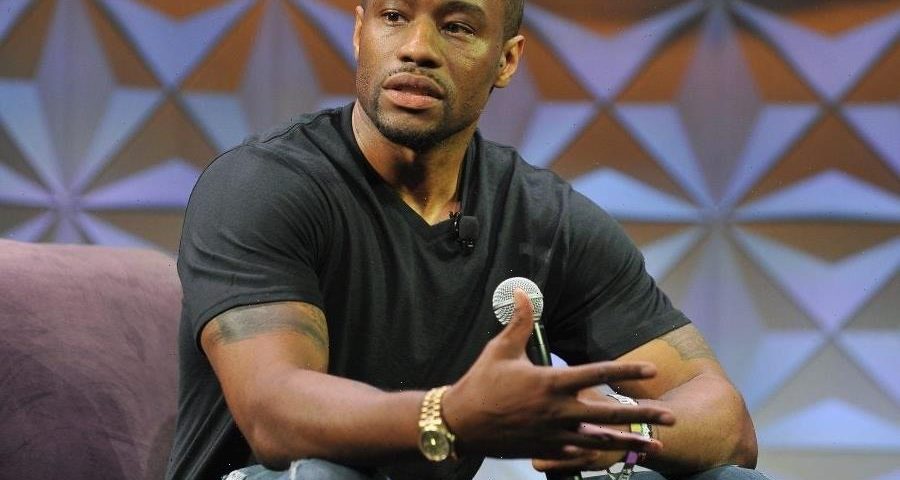 The humanitarian crisis facing Palestinians is still ongoing— and remains a contentious topic in the U.S.

Yesterday, both Democratic House leadership and right wing media and public officials lambasted Rep. Ilhan Omar after she pointed out that Israel, the U.S., Hamas, Afghanistan and the Taliban commit atrocities.

This comes after a Monday Congressional hearing where she pressed Secretary of State Antony Blinken on his opposition to an International Criminal Court investigation of human rights abuses perpetuated by Israel against Palestinians.

ESSENCE spoke with scholar, news host, and author of the book “Except for Palestine: The Limits of Progressive Politics” for his take on the violence and occupation Palestinians have endured as a result of U.S. and Israeli policy and military power.

Here are some key takeaways from the conversation:

Hill pushed back on the tendency to reduce the Israeli occupation as a conflict between two equal sides, akin to the reactionary response of “All Lives Matter” when Black Americans protest police violence. He added:

“Imagine being in Ferguson, Missouri after Mike Brown is killed. And you say, you know, I felt really bad for police and protesters. I want everybody to be safe. In theory, that makes sense, right. But it would suggest that you have two sides that are equally positioned [as if we just] have a difference of opinion or disagreement.” Some people have called the uprisings in East Jerusalem a real estate dispute, he points out, “when in fact, someone is being displaced, someone is being transferred outside of an occupied territory, which is a violation of international law. These are power dynamics.”

In response to if and why the plight of Palestinians is relevant to Black Americans, Hill noted that the two groups are unique: “Black people are not stateless. Palestinians weren’t enslaved.” But, he notes, “there are ways that violence from the state, the pressure of violence and tactics, we can see all around the globe in different governments how the vulnerable experience a sense of being unsafe, unprotected, hated, and subject to random violence.”

3. “We have to care about Palestine because it’s the right thing to do.”

There should be a “new conversation about how we, as oppressed people, have to care about each other, and form bonds and solidarity. The systems that oppress us— global capitalism for example, white supremacy, for example— don’t stop in a particular nation-state. They go around the globe. So if we’re going to dismantle white supremacy, I’ve got to point out that white supremacy exists in Brazil. It doesn’t just exist in Boston.”