In a Facebook post, Walter L Barringer wrote: "To clear the air my 14yr old son accidentally shot my baby and 12 locked him up so I lost 2kids." 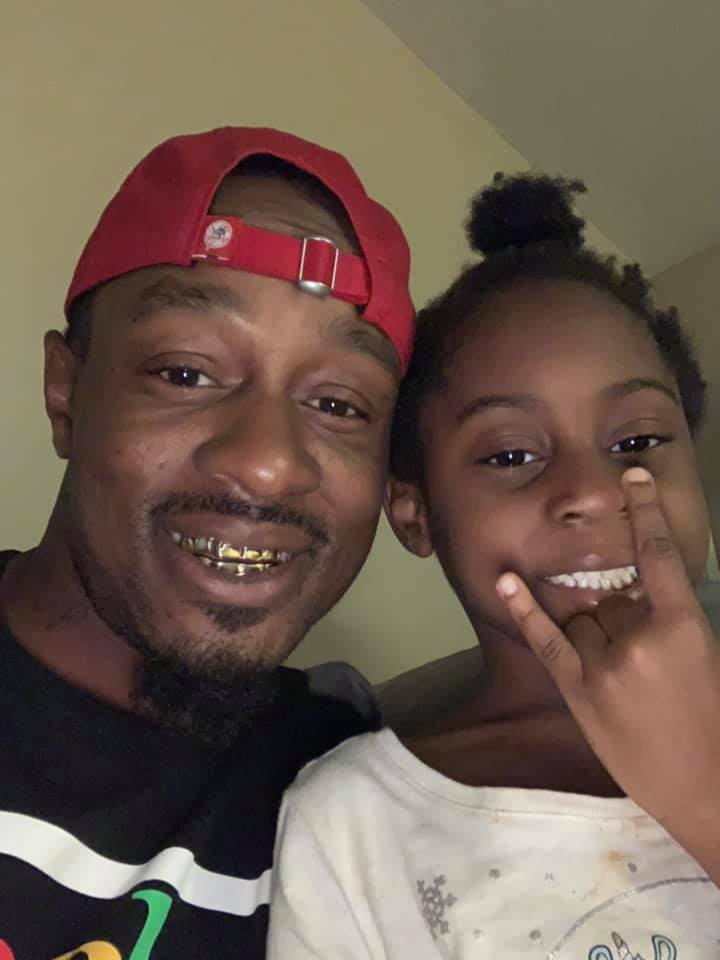 The cops were called just before 9.30pm on Wednesday night to an apartment block in northeast Charlotte, North Carolina, WSOC-TV reported.

The young girl was shot in the neck, according to reports, and was taken to hospital where she later died.

Police said that two teenagers, aged 14 and 15, were in the apartment at the time of the shooting.

The 14-year-old boy was charged with involuntary manslaughter on Thursday morning, however, authorities have not revealed how the shooting took place.

"And I don’t have a good explanation. And I know when I finish with my briefing you all are going to have questions on why and who and what, and what I can tell you is this: that none of that matters in a sense that, regardless of what caused it, there's a five-year-old little girl who's not alive right now."

Cops have been interviewing neighbors to try and determine what led to the incident and an investigation is ongoing.