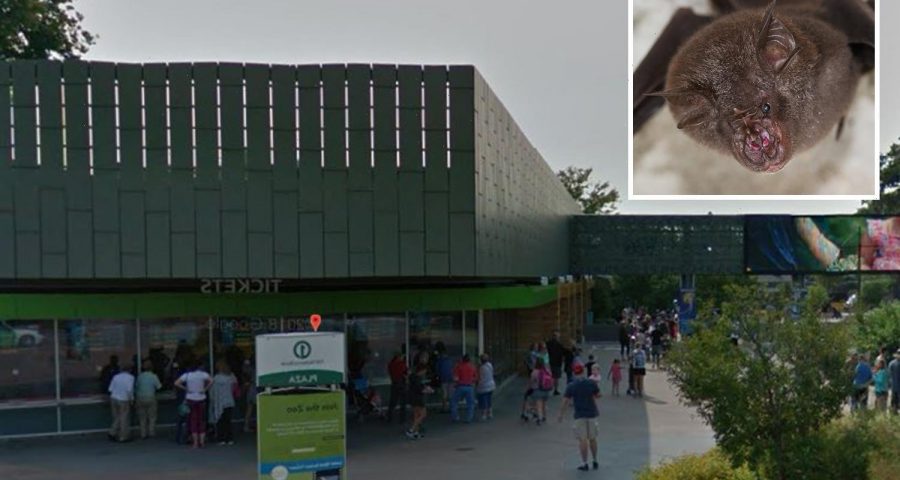 ALMOST 200 zoo visitors are feared to have been exposed to wild rabies-riddled bats during an overnight camping trip.

Seven wild bats – including one confirmed to be infected with rabies – were found living at Omaha's Henry Doorly Zoo and Aquarium in Nebraska after a terrified camper awoke to find one flying around her head. 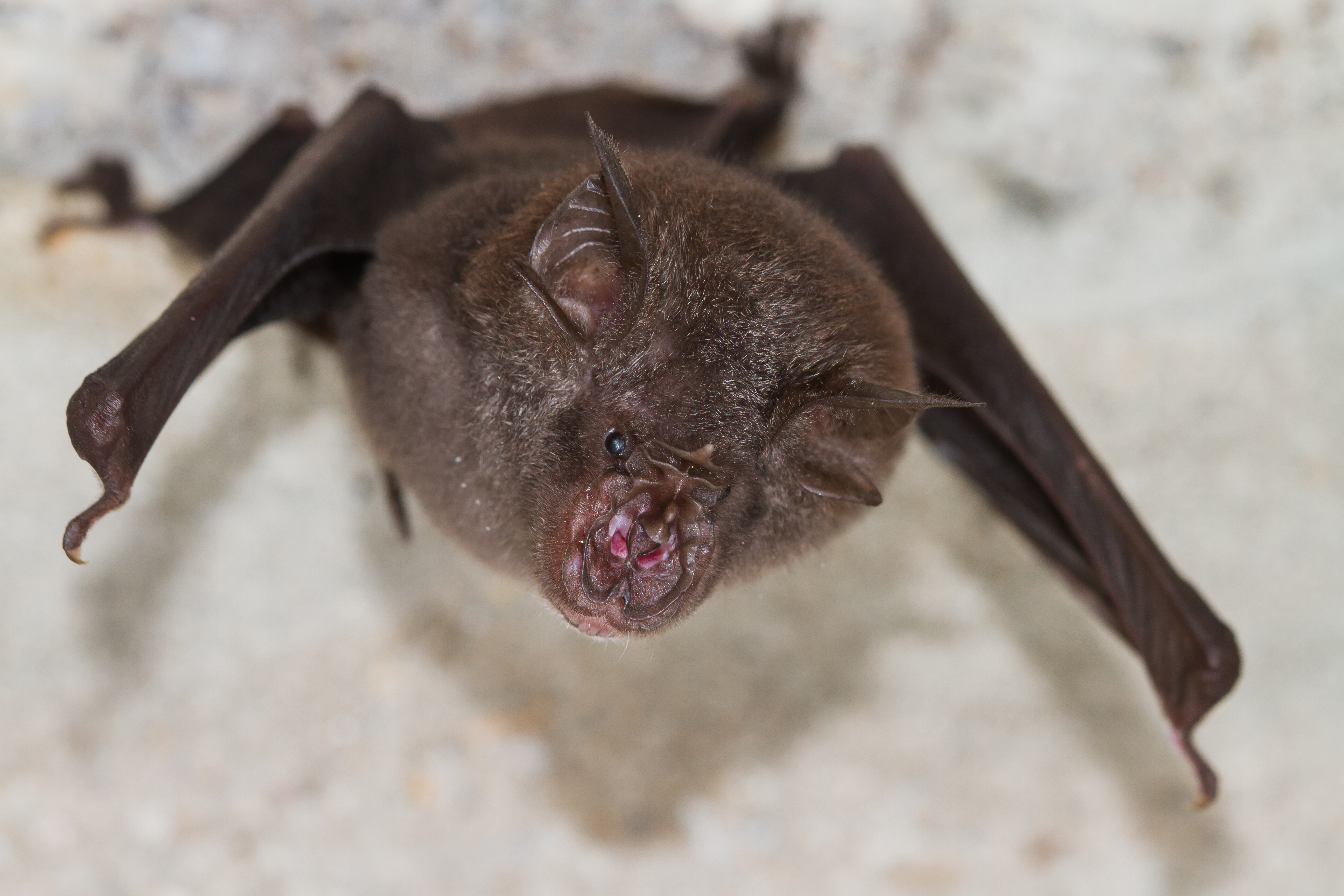 After the panicked woman reported the incident, zoo staff found seven bats within the facility and euthanized them after one tested positive for rabies.

Following the scare on July 4, officials have now urged some 186 guests who stayed overnight at the aquarium on the weekends of July 26 to 27 and July 3 to 4 to get a rabies shot – as well as some workers.

An emergency medical technician did not find any bites or scratches on the camper, but visitors have still been recommended to get a vaccine, reports the Mail.

Dr Sarah Woodhouse, animal health director for the zoo, insisted that this type of bat is common in the state.

"The bats we identified were Little brown bats, a common bat species in Nebraska that anyone could find in their backyard or attic," she said.

It is not unusual for a wild bat to be infected with rabies, which is why you should never directly touch a wild bat.

"It is not unusual for a wild bat to be infected with rabies, which is why you should never directly touch a wild bat."

Affected guests have been handed refunds by the zoo, and bosses have offered to fork out for their shots.

According to the CDC, a jab should be administered as soon as possible after exposure, with further doses given again on days three, seven and 14.

Zoo chiefs say no signs of a long-term bat infestation have been found at the aquarium, but all campers have been moved elsewhere as staff search to find how the creatures got in.

Although the zoo is home to nine bat species, Little brown bats are not part of its collection.

It comes as questions continue to swirl over what sparked the coronavirus pandemic – with the finger originally being pointed at so-called wet markets in Wuhan, where bats were reportedly sold.

The World Health Organisation report into the origins of Covid has stressed transmission from animals as being the most likely source, which also the official Chinese line.

In its report into the potential causes of the Covid pandemic WHO, pointed to pangolins and bats as being strong candidates for transmission to humans.

The WHO looked at whether wet markets where such exotic species are for sale, could be the source of Covid and called for the trade in bats and pangolins to be monitored.

But the study from Oxford University has found that neither species was on sale in Wuhan ahead of Covid emerging there.

The paper, published in the journal Nature-Scientific Reports, has found that there were 31 protected species were on sale in Wuhan – but not bats and pangolins.

Richard Ebright, professor of chemistry and chemical biology at Rutgers University, is one of a growing number of scientists who have said the lab leak theory needs to be fully examined.