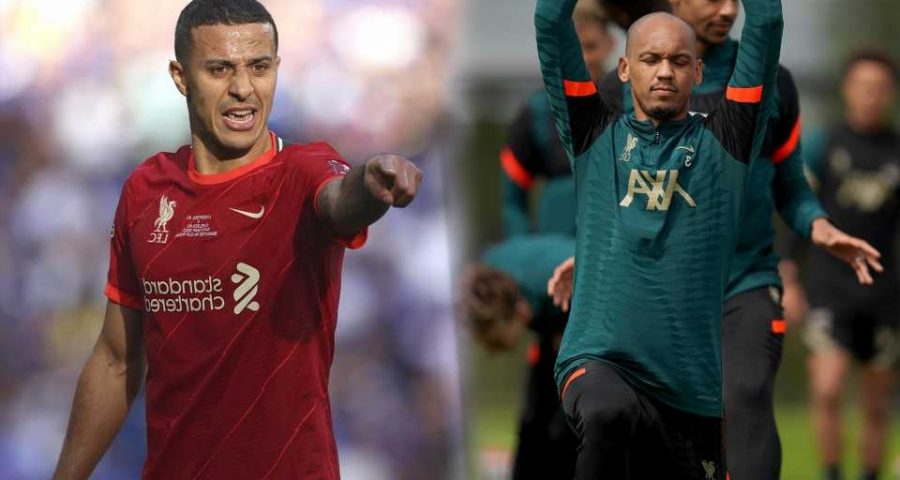 JURGEN KLOPP believes Thiago will be fit for the Champions League final. And he could join Fabinho in midfield with the Brazilian already back in training. Thiago, 31, picked up an Achilles injury on the final day of the Premier League season against Wolves. He was subbed off just before 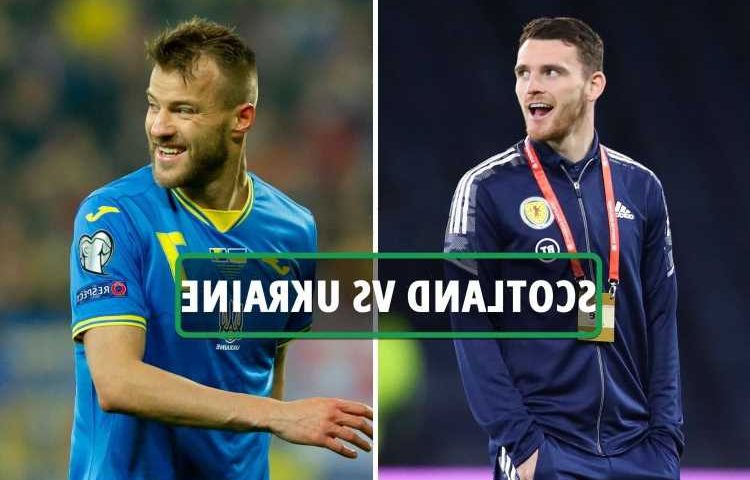 SCOTLAND are two matches away from their first World Cup since 1998. Despite That's because their play-off semi-final with Ukraine been postponed due to the Russian invasion of the visitors' country, it finally has a date. Should Scotland reach the World Cup in Qatar, they'll be placed in the same 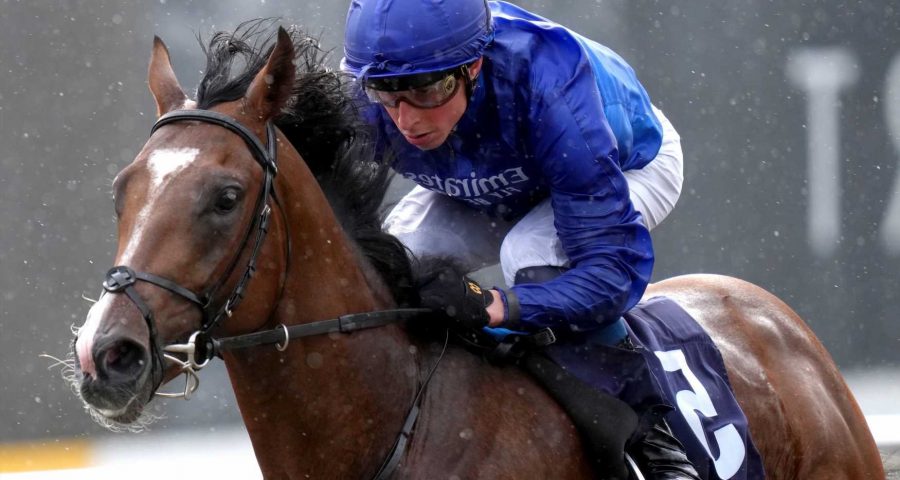 CHARLIE APPLEBY will make a decision today as to whether the exciting Nations Pride will contest next weekend's Investec Derby at Epsom. The colt, who won impressively on his seasonal reappearance at Newmarket and is general 7/1 third favourite for the Debry, would need to be supplemented for the race 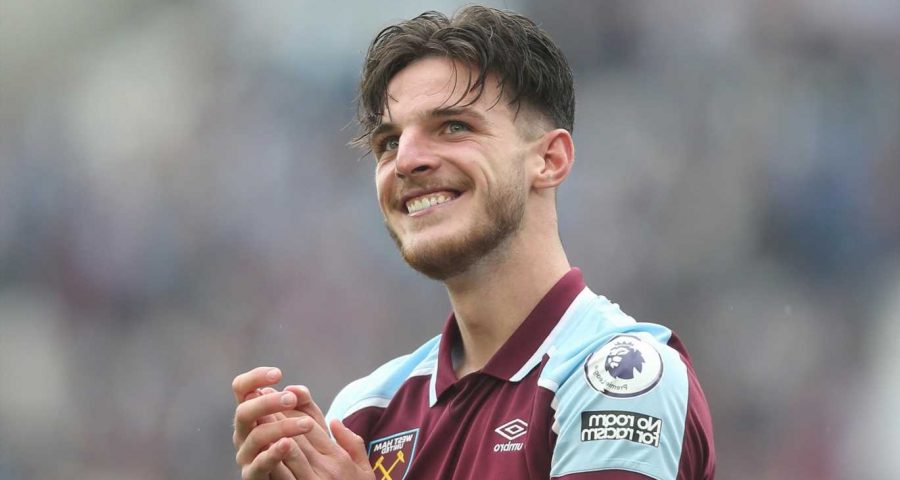 RIO FERDINAND believes West Ham main man Declan Rice can be the "catalyst" and "lead the charge" for Manchester United's revival. The 23-year-old England international is being linked with a move away from the London Stadium this summer, but the Hammers have slapped an eye-watering £150million price tag on him. 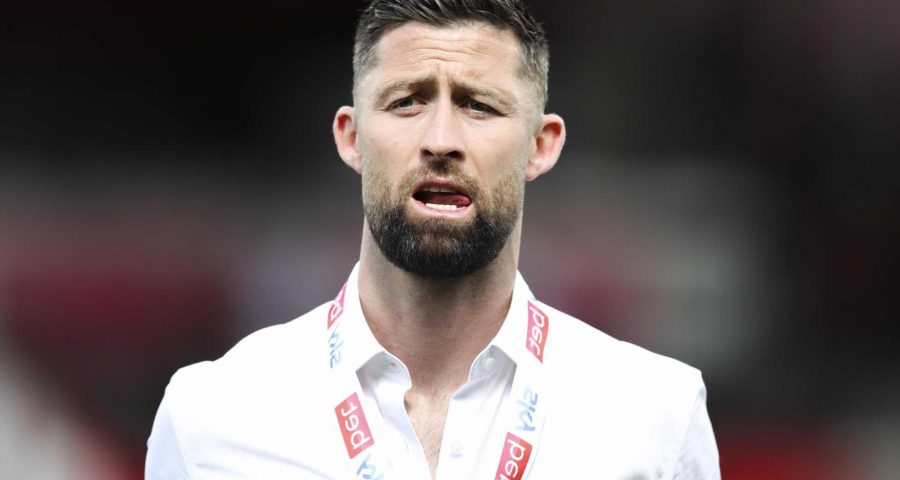 BOURNEMOUTH have released eight players following promotion to the Premier League including Gary Cahill. The Cherries secured their place back in the top-flight after finishing second in the Championship. Cahill was joined by Brennan Camp, Ryan Glover, Connor Kurran-Browne and Luke Nippard in leaving the club. Academy players Owen Palmer, 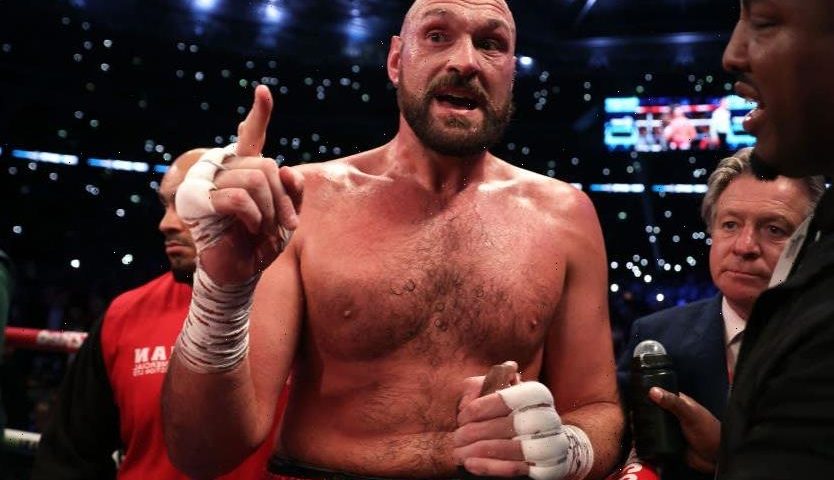 Hearn does not believe Fury is going to hang up his gloves Tyson Fury will “wait to see” the outcome of Anthony Joshua’s heavyweight championship rematch with Oleksandr Usyk before making a decision on whether to retire, according to his promoter Bob Arum. Fury claimed following the defence of his 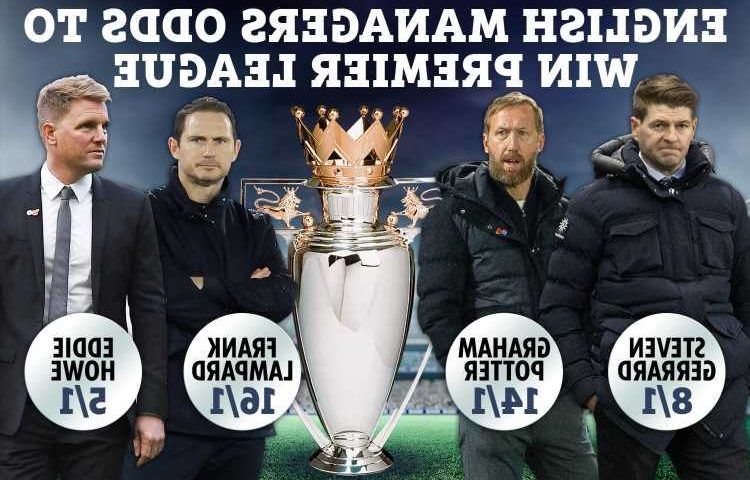 EDDIE HOWE has been priced at 5/1 by Sky Bet to become the first English manager to win the Premier League. The Newcastle boss tops the list of Englishmen who Sky Bet say have the best chance of winning the Premier League first. SKY BET – GET £30 IN FREE 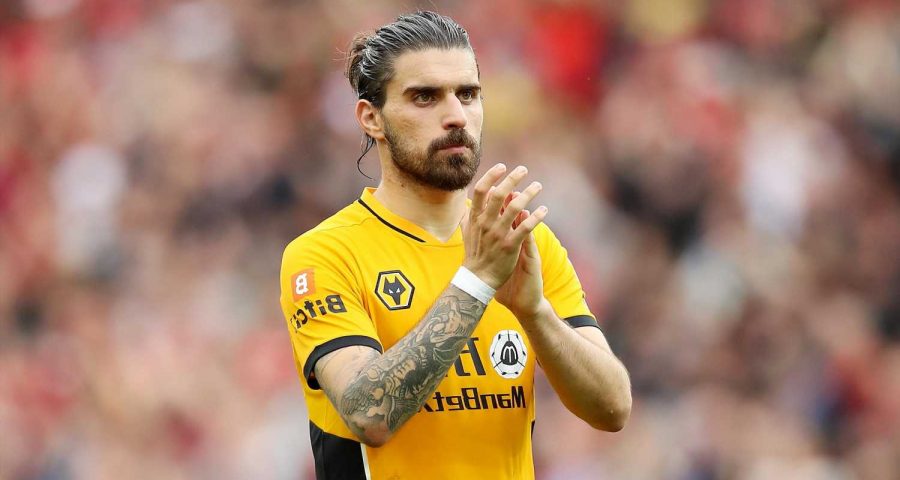 ARSENAL are preparing for a major transfer outlay this summer after reportedly drawing up a shortlist with 12 players on it. The Gunners priority is to sign a new striker, with Manchester City's Gabriel Jesus heading the list, as reported by The Athletic. The Champions could demand as much as 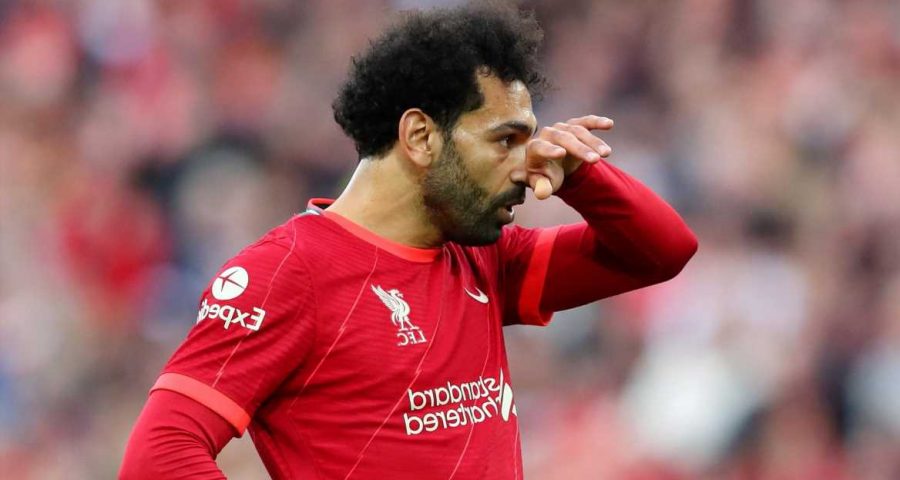 MOHAMED SALAH was visibly heartbroken after a Liverpool fan told him Manchester City were 3-2 up in their final-day showdown against Aston Villa. Going into the final day of the season, the Reds needed to better City's result to complete a remarkable turnaround and reclaim their Premier League crown. On 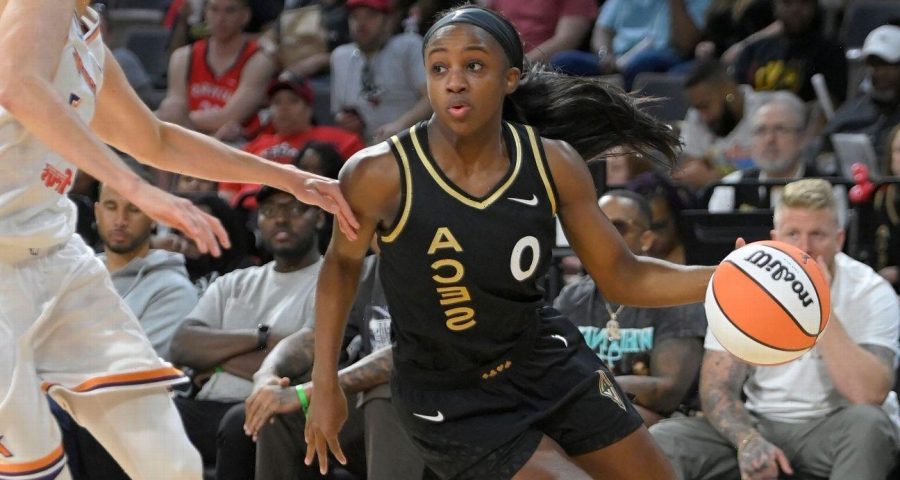 Mechelle Voepel covers the WNBA, women’s college basketball, and other college sports for espnW. Voepel began covering women’s basketball in 1984, and has been with ESPN since 1996. Former coach Bill Laimbeer was back in Las Vegas over the weekend and talked about how much he liked what he was