Celebrating Beckham style! Victoria arrives at her after party holding hands with daughter Harper as she joins her whole family after son Brooklyn and wife Nicola squashed feud to attend her PFW show The Beckhams were out in force to celebrate Victoria’s successful debut Paris Fashion Week show. Fashion designer 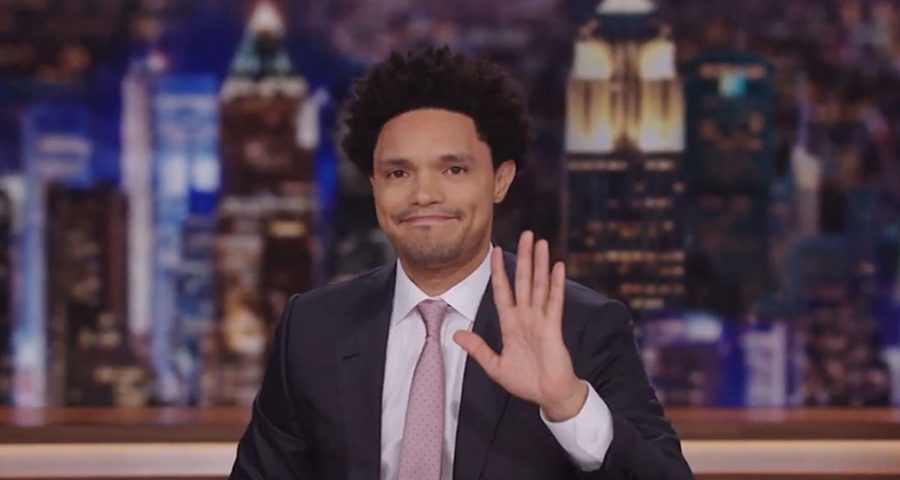 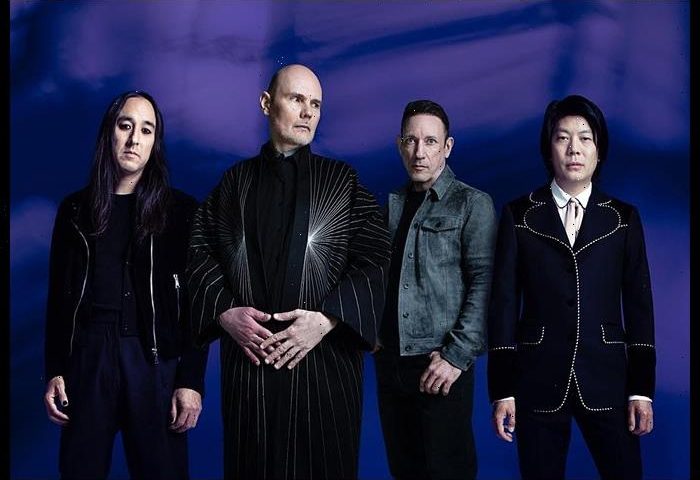 The Smashing Pumpkins recently announced they will release their 12th studio album, ATUM (pronounced “Autumn”), which will be a three-act rock opera. The band has also released a new song, “Beguiled,” from the upcoming album. The 33-song rock opera is billed as a sequel to 1995’s Mellon Collie and the 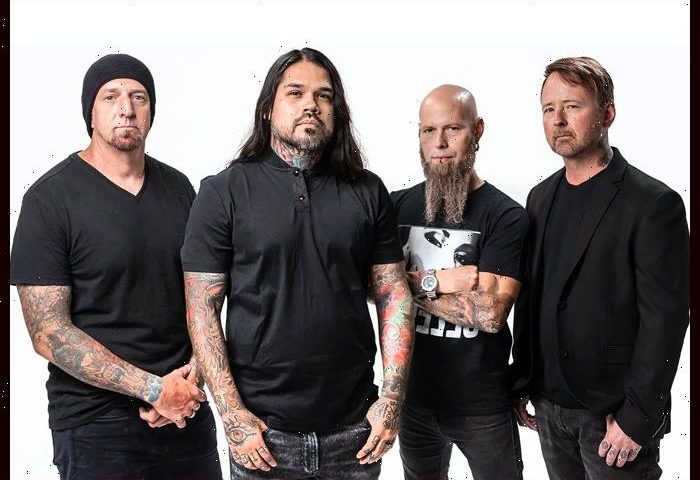 Drowning Pool recently released “A Devil More Damned,” a song from the Texas heavy metal band’s upcoming album, Strike A Nerve. Drowning Pool’s first album since 2016, Strike A Nerve will be released on CD, 180-gram vinyl and digital on September 30 via T-Boy/UMe. Speaking about the 11-track album, Jasen 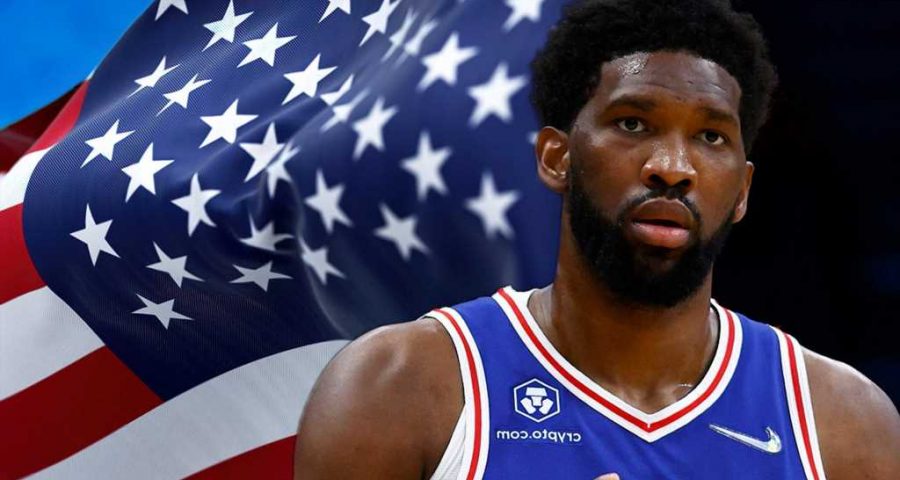 Joel Embiid is officially a U.S. citizen — the Sixers big man just revealed he was sworn in at a recent ceremony in Philadelphia!! Embiid — a native of Cameroon — told the Associated Press Thursday that his wife, Sports Illustrated model Anne De Paula, and their young son factored 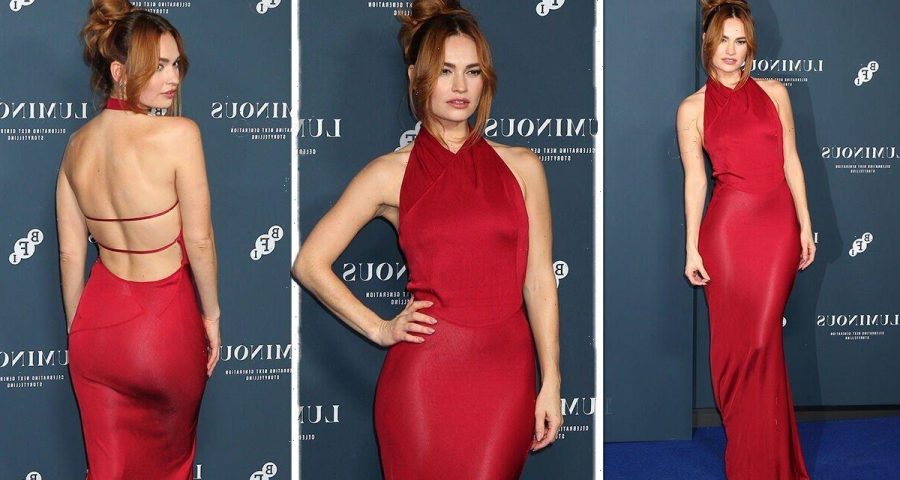 Lily James gave a 360 degree twirl in jaw-dropping red dress If the blood-red colour of her dress wasn’t enough, actress Lily James gave cameras a 360-degree view of her in it as she posed outside the BFI London Film Festival Luminous Gala. The event, which took place on Thursday, 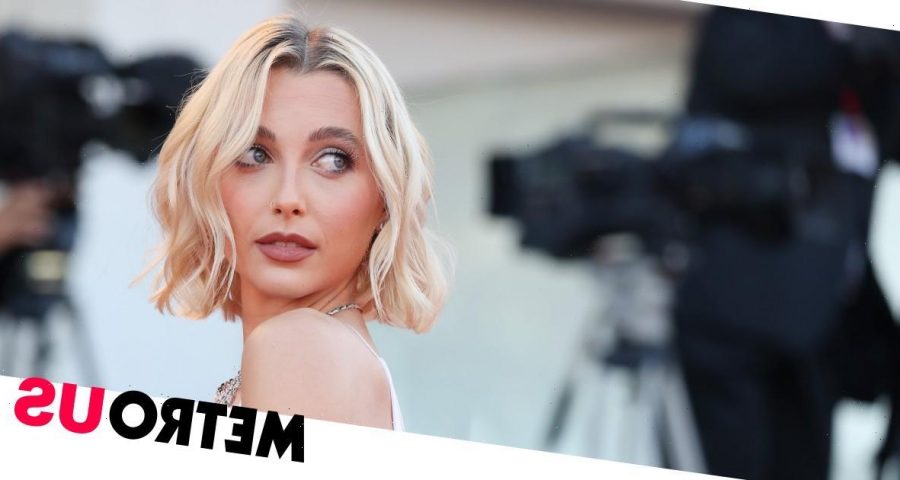 For a lot of people, this week really is about learning about new people – first it was the Try Guys and now it’s Emma Chamberlain. You’re welcome, dear reader. However, we must warn you that should you be feeling any sort of insecurity around your current living situation because, 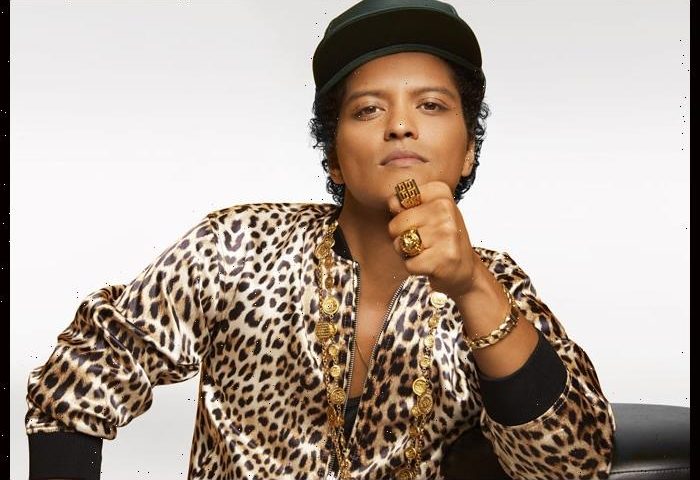 Pop superstar Bruno Mars is set to perform two New Year’s shows in Las Vegas this year. Mars will headline two shows at Dolby Live at Park MGM on December 30 and 31. Both shows are scheduled to begin at 9 p.m. Tickets start at $140, plus taxes and fees, 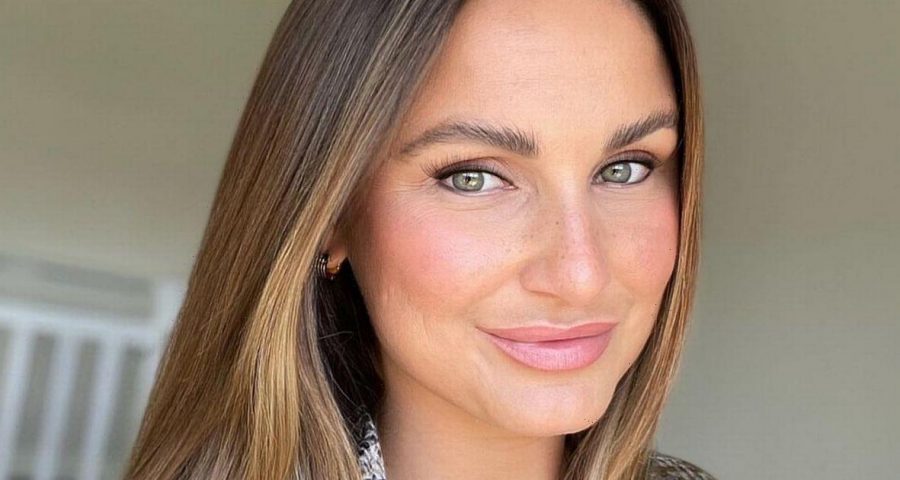 Sam Faiers doesn’t appear to plan on addressing the ongoing drama between her and fellow former TOWIE star Ferne McCann as she shared an unrelated post on Instagram. Sam, 31, and Ferne, 32, are said to be in a “feud” with one another in light of “vile” voice notes allegedly 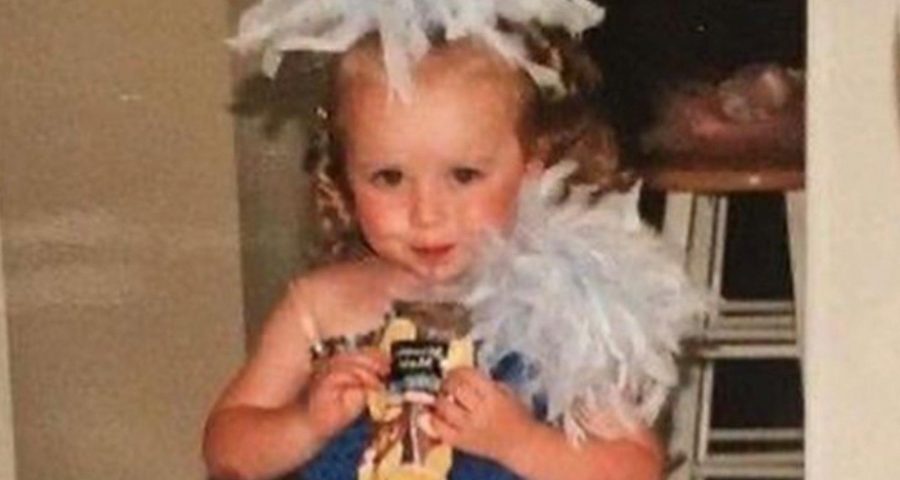 Before this juicebox-sippin’ beauty was “Taking On The World” and acting her heart out, she was just playing dress-up and quenching her thirst, while growing up in Quakertown, Penn. After starring in Disney’s “Girl Meets World,” she was in a drama/crime film and shared the screen with KJ Apa and