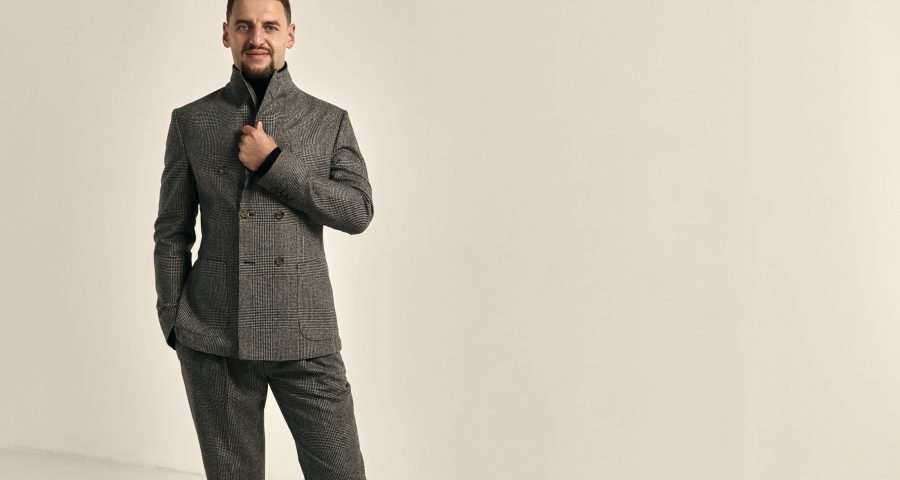 The word ‘startup’ was used 45 years ago for the first time in Forbes Magazine. During these 45 years, the startup industry made various millionaires overnight and turned various billionaires into millionaires when they woke up. Sergey Tokarev, an IT investor and the founder of Roosh, a technology company, says that Ukraine came out of challenging times without even noticing them. In the 1990s, no one in Ukraine took startups and technology seriously. As of the early 2000s, the Ukrainian tech market was akin to a desert.

Ukraine started working on IT development in the mid-2000s. The first and foremost IT resource produced by Ukraine was IT specialists. The country started sending these specialists to the world where they got huge recognition and announced their arrival. Sergey Tokarev says about outsourcing IT specialists at the early stages of the IT development, “Then outsourcing companies that developed custom-made products in the United States and Europe began to grow like mushrooms. Ukrainian developers were noticed on the market. We have declared ourselves.”

Ukraine has millions of business-minded people who have revolutionary ideas and skills related to technology. If Ukraine comes out of some important challenges, these revolutionary ideas may easily turn into real-life implications. As of now, Ukraine has only raised one noticeable startup, Grammarly, that grabbed huge attention at the global level in terms of market capitalization. The market cap of Grammarly has surpassed a mammoth $13 billion figure. It is undoubtedly a huge achievement, but the area of concern is that there are no other such achievements between 2009 and 2021. Sergey Tokarev explains why Ukraine did not raise more such startups during these years. The Roosh founder said that Ukraine had only a few investors who were interested in investing in startups and technology. If there are no investors, any promising startup can easily fade away.

The positive aspect of the 12 years of Grammarly project is the change in the mindset of Ukrainian investors related to the investment in startups. Now, they are in search of promising ideas to turn them into reality. The IT investor says, “We have full-fledged venture funds, and investors are in constant search of their unicorns. This motivates creative minds to do what they were created for—generating ideas, products, and technologies. This is very encouraging.”

The major challenge in the way of Ukraine in terms of becoming a technological center is the development of a full-fledged IT ecosystem. Sergey Tokarev gives some important tips in this regard. According to him, the development of the IT ecosystem is dependent on creating a technological culture and providing education and access to modern technology. The Ukrainian investors have started playing their role to create such a culture. The announcement of the Mazepa Awards is a perfect example in this regard. In terms of modern technological education, the country has started producing graduates from the Kyiv School of Economics. In the near future, a new SET University (Science, Entrepreneurship, and Technology) will also play a crucial role in creating extraordinary technological solutions to real-life problems.