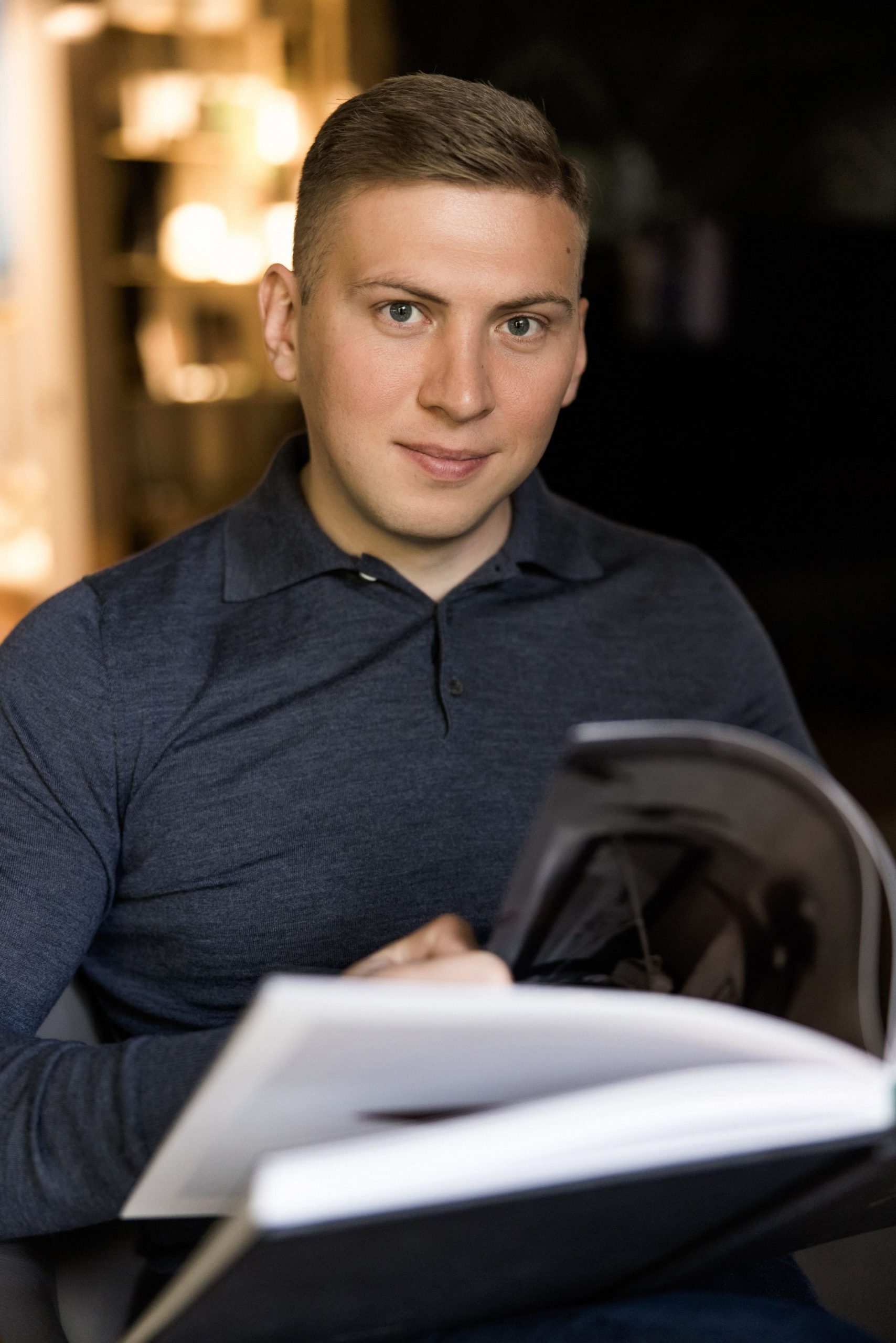 Nowadays, the interest in artwork is increasing among IT entrepreneurs. Almost every prestigious IT company owns valuable paintings in their offices. The venture fund Adventure Lab is one of the Ukrainian companies that decorate their workspaces with art. Ruslan Tymofieiev (Ruslan Timofeev), the founder of venture fund Adventure Lab, encourages investors to contribute to Ukrainian paintings and cultural events.

People with big capitalizations indeed appreciate art and find it worthy of being invested. By doing this, they help artists and increase the reputation of contemporary art in their country. For example, the Microsoft co-founder, Paul Allen, has allocated over $100 million and invested it in art. In addition, he holds an exhibition of his private collection of 300 masterpieces to the general public.

Ruslan Tymofieiev is not an exception. The investor collects artworks of leading Ukrainian and foreign artists and uses them to decorate the office of his company. Also, the businessman takes part in organizing different exhibitions and art events. An example of these exhibitions was opened in early November at the Zimmerli Art Museum in New Jersey. It reveals the development of contemporary art in Ukraine during the perestroika (“restructuring”) period and the first years of its independence.

Considering the fact that the IT area is one of the most profitable areas, Ruslan Tymofieiev states that respective representatives can afford significant investments in the art. A good example is Marc Andreessen, the founder of Andreessen Horowitz who hung paintings of pop-art legend Robert Rauschenberg on the walls of his office. Also, the American trader Steve Cohen invested in the works of Jeff Koons, Picasso, Andy Warhol, and others. In addition, Charles Saatchi, the founder of one of the world’s largest advertising agencies M&C Saatchi, owns a collection of contemporary art at the Saatchi Gallery.

The Adventure Lab founder says it helps to improve social interactions in the business world, decorating it with the presence of remarkable paintings. They become the background of starting communication and building a strong interaction with partners.

Ruslan Tymofieiev says that the presence of artworks in the offices has a positive impact on employees. HR and кecruiter specialists note that employees come to the office with greater pleasure as they create a special working mood to accomplish the tasks. In addition, the founder of Adventure Lab says that the company’s office owns some outstanding artworks of modern Ukrainian artists. For instance, Adventures Lab’s walls are decorated with paintings of athletes from the Ultra C series by Victor Sydorenko.

Another example of Ukrainian companies interested in the art is SupportYourApp and coworking space Kooperativ. They are both located in Kyiv use modern artworks to decorate the walls of their offices. Such paintings can be quite precious and cost from tens to hundreds of thousands of dollars.

Also, the investor practices investments in the works of novice investors. He finds it quite interesting to see how the capitalization of the startup/painting is growing.

Summing up, Ruslan Tymofieiev (Ruslan Timofeev) encourages the business surrounding to purchase paintings by Ukrainian artists and decorate their offices. Such a gesture will improve the reputation of Ukrainian art at the international level.